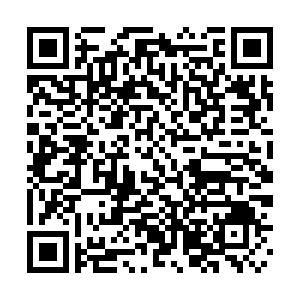 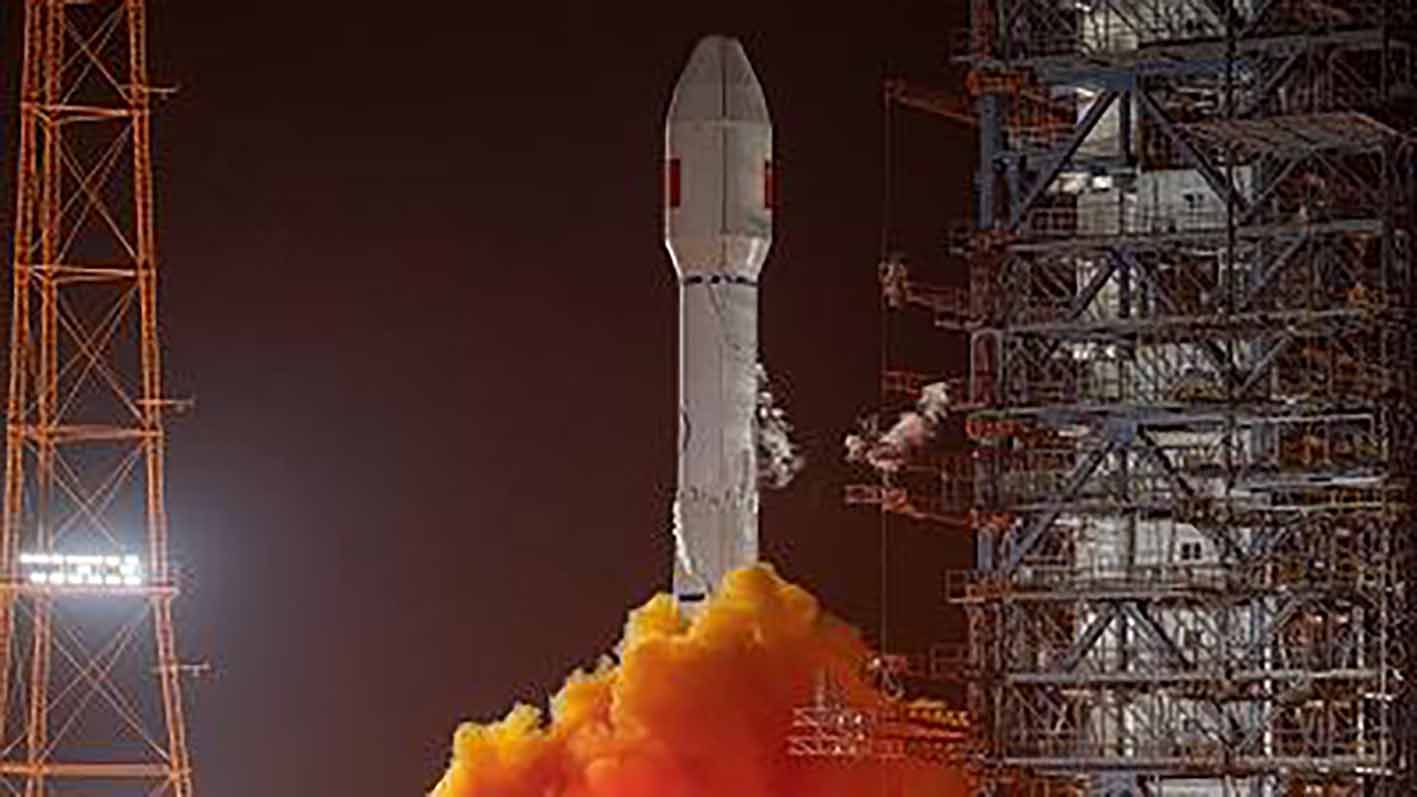 The satellite, named Zhongxing-2E, was launched at 12:30 a.m. from Xichang Satellite Launch Center in southwest China's Sichuan Province, and has entered the preset orbit.

The Zhongxing-2E is a communication and broadcast satellite developed by the China Academy of Space Technology. It can provide transmission services for radio, television and broadband multimedia for national institutions, including broadcasting and television stations, wireless transmitting stations and cable television networks.

The launch is the 383rd flight mission of the Long March carrier rocket series.