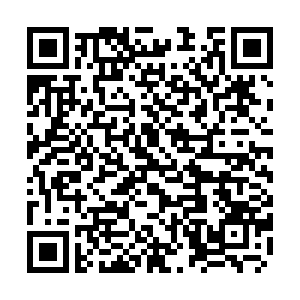 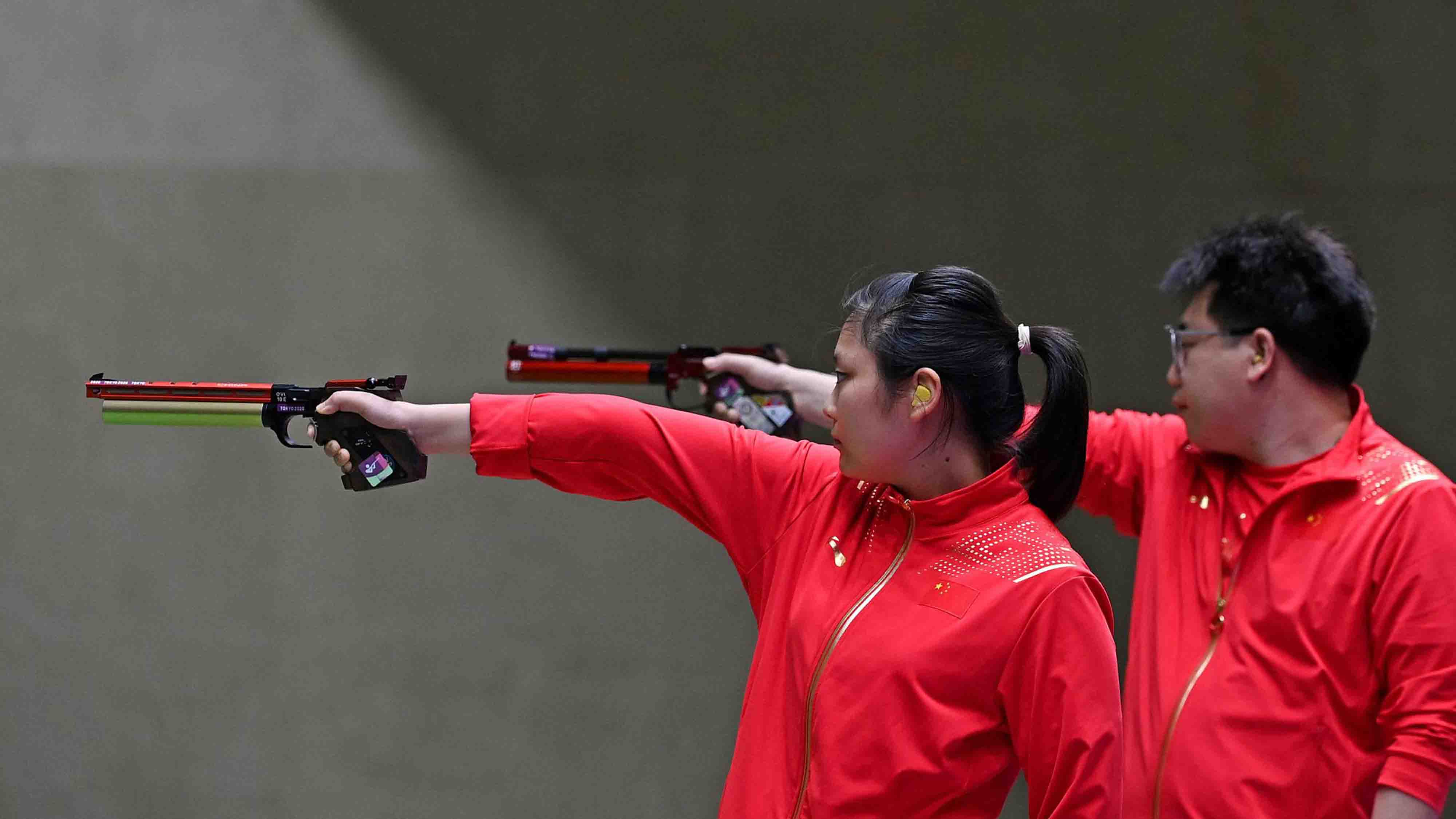 The two made history for China by winning the inaugural Olympics event. They claimed the top honor with a combined score of 16 points, just two more than the Russian Olympic Committee's duo. But Jiang said winning the event on the last shot did not mean extra pressure. CGTN's reporter Jiang Mengxi got a chance to talk to them.

"I basically focused on my own targets, because even though there are two shooters in the mixed team event, each of us needs to focus on our own shots. I also don't notice the age difference, because I'm a bit mature, and we can match each other's rhythm," said Jiang.

Meanwhile, Pang also expresses his own feelings over the games.

"I think I've changed a lot because I competed in 2008 without knowing what the Olympics would be like, and I was just lucky. After winning one gold medal, I still wanted to prove myself again, and I believe I've matured a lot. This Olympics was more difficult because I had more pressure, so it means a lot to me in the sense of growing up, and this was a very meaningful experience."

Jiang had a unique Olympic campaign that ended with a gold and a bronze. As partner in the mixed team event, Pang proved he could still deliver a world-class performance 13 years after his first Olympics victory.