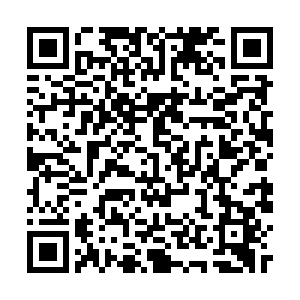 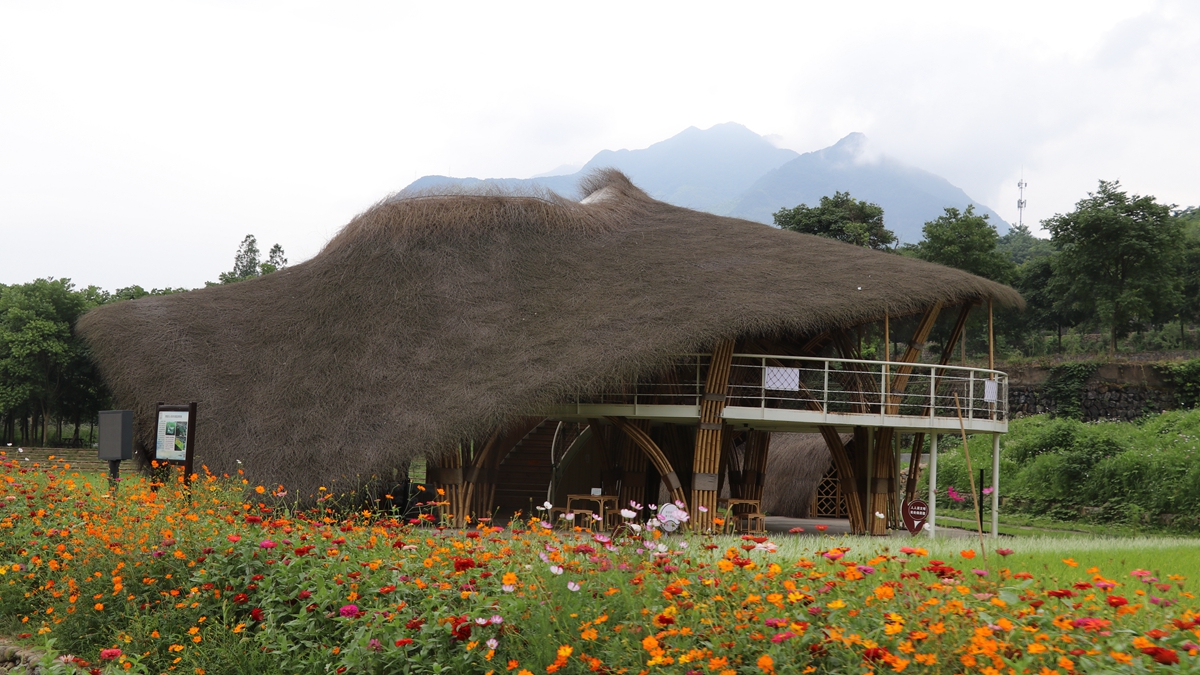 Editor's note: The authors and contributors are students at the Communication University of China. The article reflects the authors' views and not necessarily those of CGTN.

A growing number of tourists now come to Anji to enjoy the fresh air and lush mountains. However, not many of them know that the place was once a highly-polluted mining area.

In the 1980s, the village made massive money through mining and cement manufacture.

"I worked in the mine with my father after leaving school in 1989. I was a miner," said Pan Chunlin, a villager from the Yucun Village, Anji County.

"We risked our lives while working in the mine. The dust was very heavy, and every morning we went for work we worried about whether we would come home safely," said Pan. "We earned money, but at the price of our happiness."

Suffering from a deteriorating environment, the local authorities decided to shut down all the mines and cement factories by the end of 2004 and embark on a green economy structured around tourism and entertainment.

After that, Pan became the the first person turning to "agritainment" business in town, starting to run his Chunlin Farmstay. 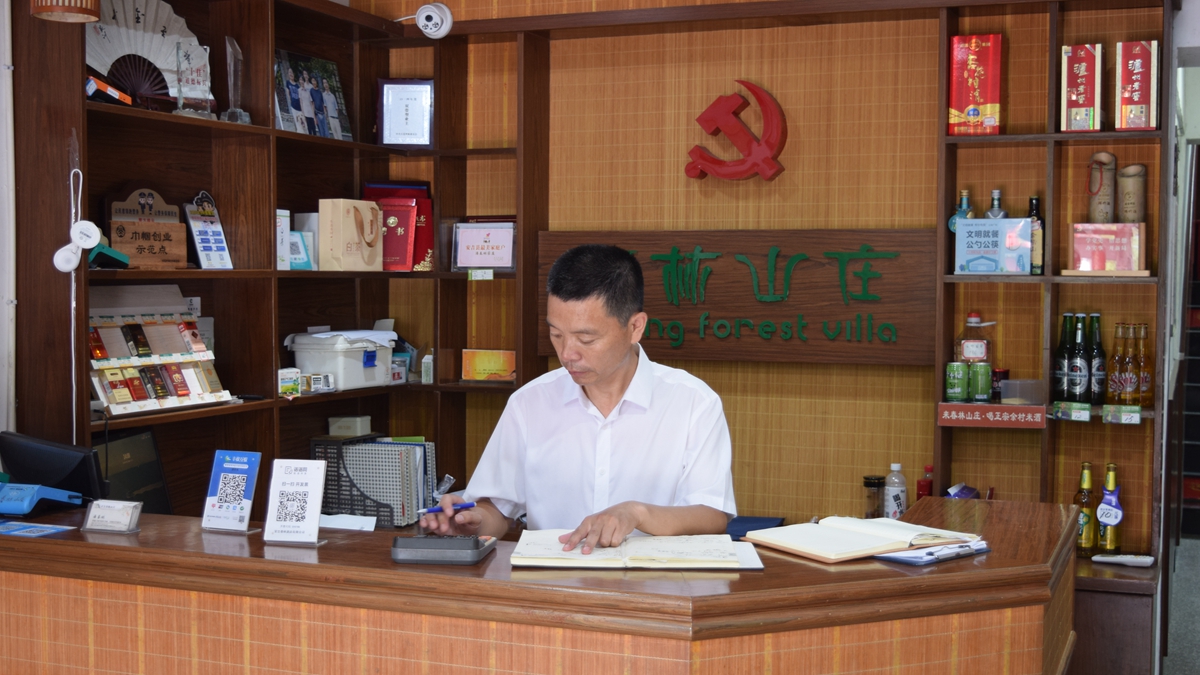 "The government has provided customized plans and supporting measures for our farmstay business, such as the design drawings of the internal facilities and the external environment. It has also given some proper rewards to well-run farmstay and homestay owners," said Pan.

Early in 2006, Pan started to advertise through personal website. The successful transformation and advertisement has attracted a growing number of tourists.

The fruitful experiment passed on to the ears of those young people who had left the village.

"To be honest, I just wanted to leave the village at that time," said Hu Bin, who is now the owner of the Lvyuan Homestay.

With bravery and determination of the youth, Hu carved out a career in big cities and finally settled down in Xi'an City, capital of northwest China's Shannxi Province.

"I used to be a designer. One of my neighbors told me some day that he had been to my hometown and seen great changes there. I brought it up to my father and he also confirmed that." Hu said.

Dubious of their words, Hu decided to go back and see it for himself. 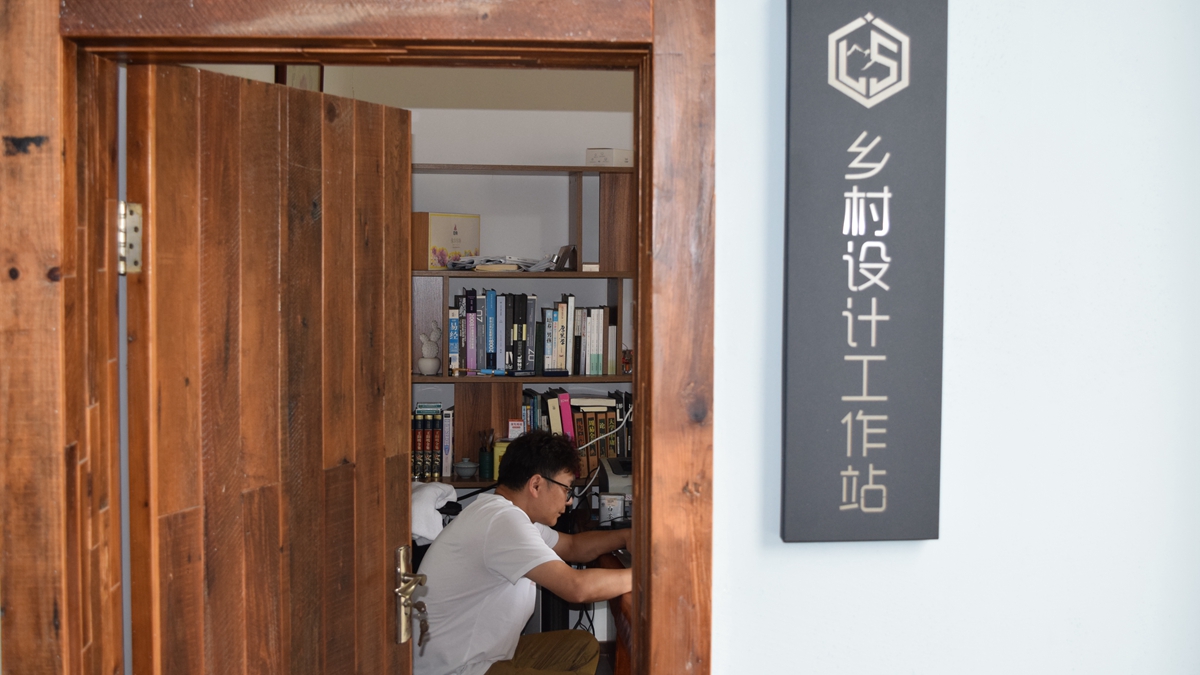 "At first, I just wanted to have a try. Never expected to stay here. But to my surprise, the first year's income was much higher than that I've earned in Xi'an. Also the friendly neighborhood relationships really impressed me. So, I left behind everything I've achieved in Xi'an," he said.

Hu returned to Yucun Village and ran a homestay business by refurbishing his old house. He strived to meeting various needs of tourists through providing differentiated services.

They have proved with practice that "lucid waters and lush mountains are invaluable assets."