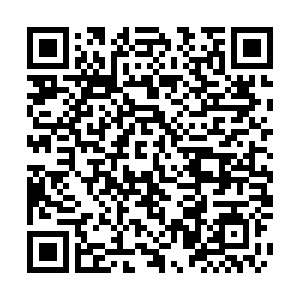 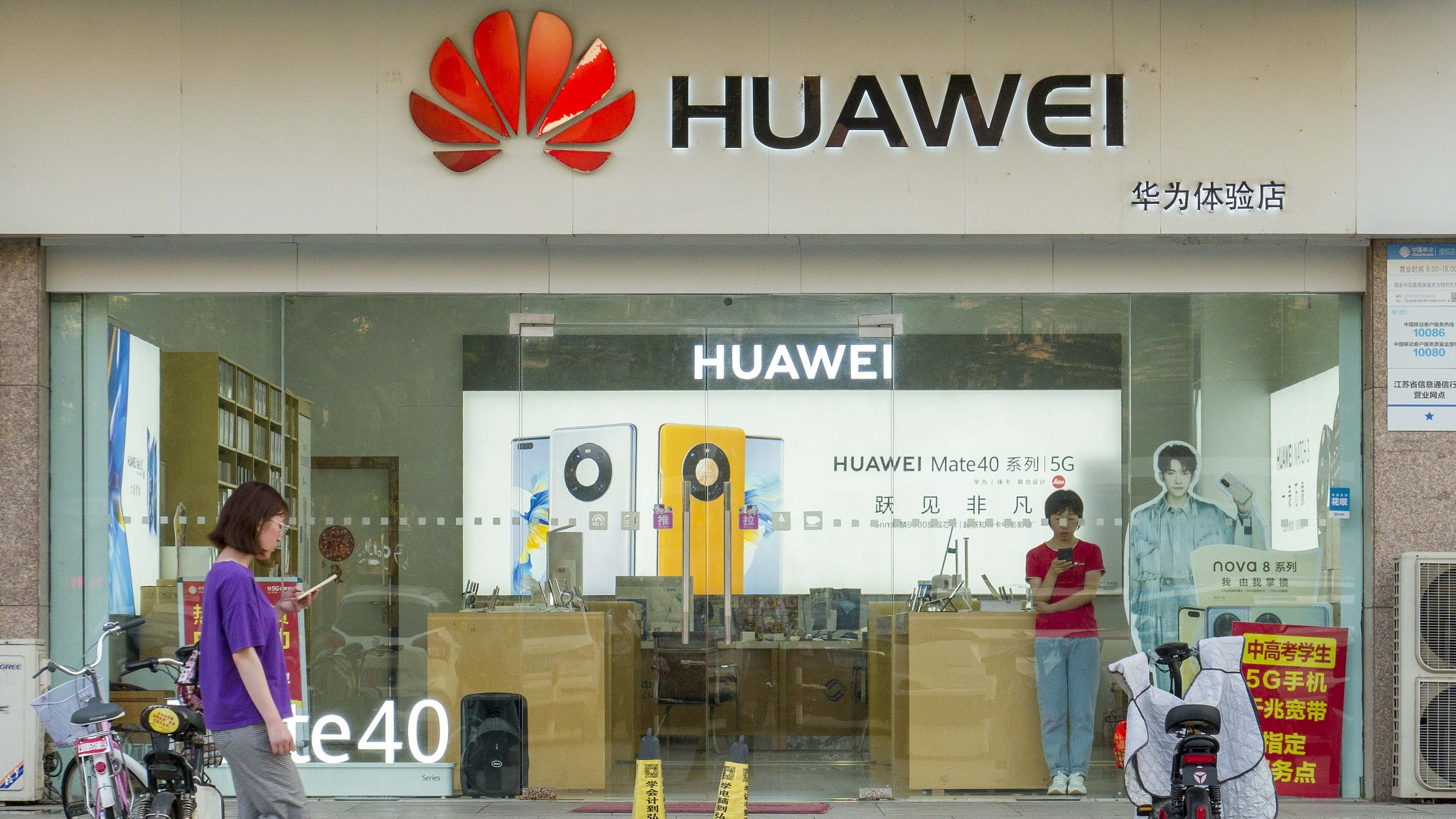 Chinese tech giant Huawei's revenue plunged 29 percent in the first half of 2021, according to the company's earnings report released Friday.

Huawei is at the center of an intense U.S.-China trade and tech rivalry after the government of former President Donald Trump labeled it a security risk.

The United States has provided no evidence of spying but has barred Huawei from acquiring technologies crucial to its operations such as microchips and cut it off from using Google's Android operating system.

For the first half of the year, Huawei's overall revenues were 320.4 billion yuan ($49.6 billion), down 29 percent year on year, the Shenzhen-based firm said.

Its net profit margin was 9.8 percent, up slightly from the same period last year.

"These have been challenging times, and all of our employees have been pushing forward with extraordinary determination and strength," said Eric Xu, Huawei's rotating chairman.

"Our aim is to survive," Xu said, adding the company is confident that it can grow its carrier and enterprise businesses steadily.

Read more: Huawei's Meng due back in Canada court over U.S. extradition request