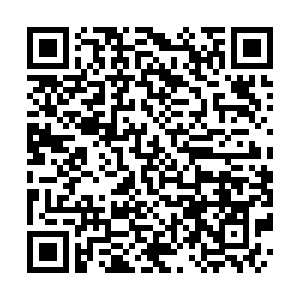 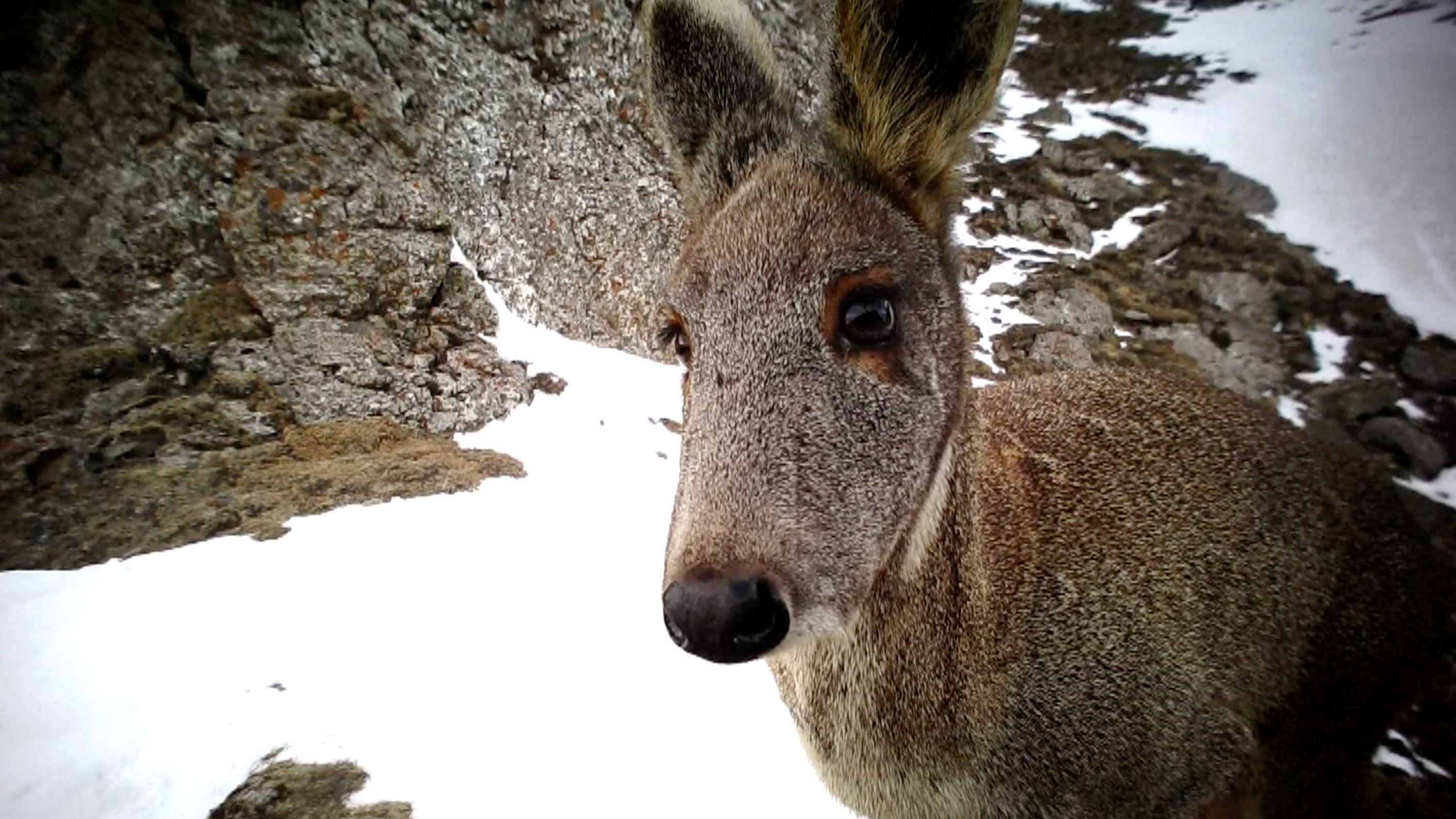 The discovery was made when the joint team of the country's second comprehensive scientific expedition of the Qinghai-Tibet Plateau inspected the footage in the past four months captured by the infrared cameras set up in the region.

The discovery provides important information for further exploring the evolution of species in special habitats.