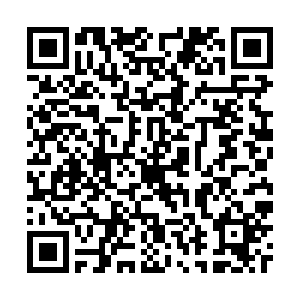 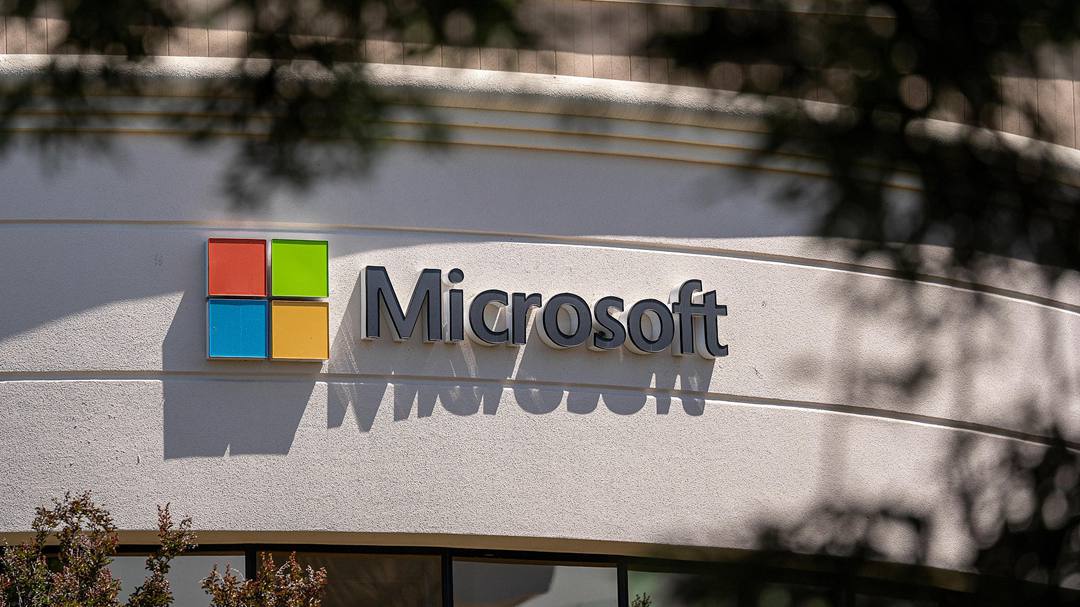 Microsoft on Thursday joined the ranks of tech companies like Google and Facebook requiring returning workers to be vaccinated, as Amazon delayed its plan to reopen offices until next year.

The earliest date for fully reopening Microsoft's U.S. facilities will be October 4, according to the computing giant based near Amazon in the state of Washington.

"Starting in September, we'll also require proof of vaccination for all employees, vendors and any guests entering Microsoft buildings in the United States," Microsoft said in response to an AFP inquiry.

Microsoft and other tech firms said they are closely tracking the pandemic and adapting plans as the situation evolves, keeping employee health as a top priority.

E-commerce colossus Amazon confirmed that it is delaying return of employees to its corporate offices until January of next year instead of having them come back in September as originally hoped.

"We require employees to wear masks in our offices, with the exception of those who have verified full vaccination," Amazon told AFP.

Google and Facebook last week said workers returning to offices will need to be vaccinated against COVID-19, in the latest move by firms and U.S. government agencies.

Spikes in infections due to a Delta variant of the virus have ramped up concerns in the United States, where more than 600,000 people have died in the pandemic.

"Anyone coming to work on our campuses will need to be vaccinated," Google chief executive Sundar Pichai said in a blog post.

Google and Facebook were among companies worldwide that abandoned campuses early last year, letting people work remotely rather than risk exposure to COVID-19 in offices.

"We will be requiring anyone coming to work at any of our U.S. campuses to be vaccinated," Facebook vice president of people Lori Goler said in response to an AFP inquiry.

"We will have a process for those who cannot be vaccinated for medical or other reasons and will be evaluating our approach in other regions as the situation evolves."

Many unions and critics of mandates have spoken out against required vaccinations, citing personal freedom arguments.

Microsoft said that employees who are not vaccinated due to medical or religious reasons will be accommodated.

Rising pandemic concerns are also slowing the return to offices in the financial sector, with investment management giant Black Rock telling U.S. workers it extended its "re-acclimating period" a month to the start of October.

Wells Fargo and U.S. Bank have also delayed having employees return to offices, according to a CNN report.