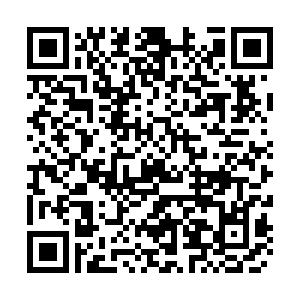 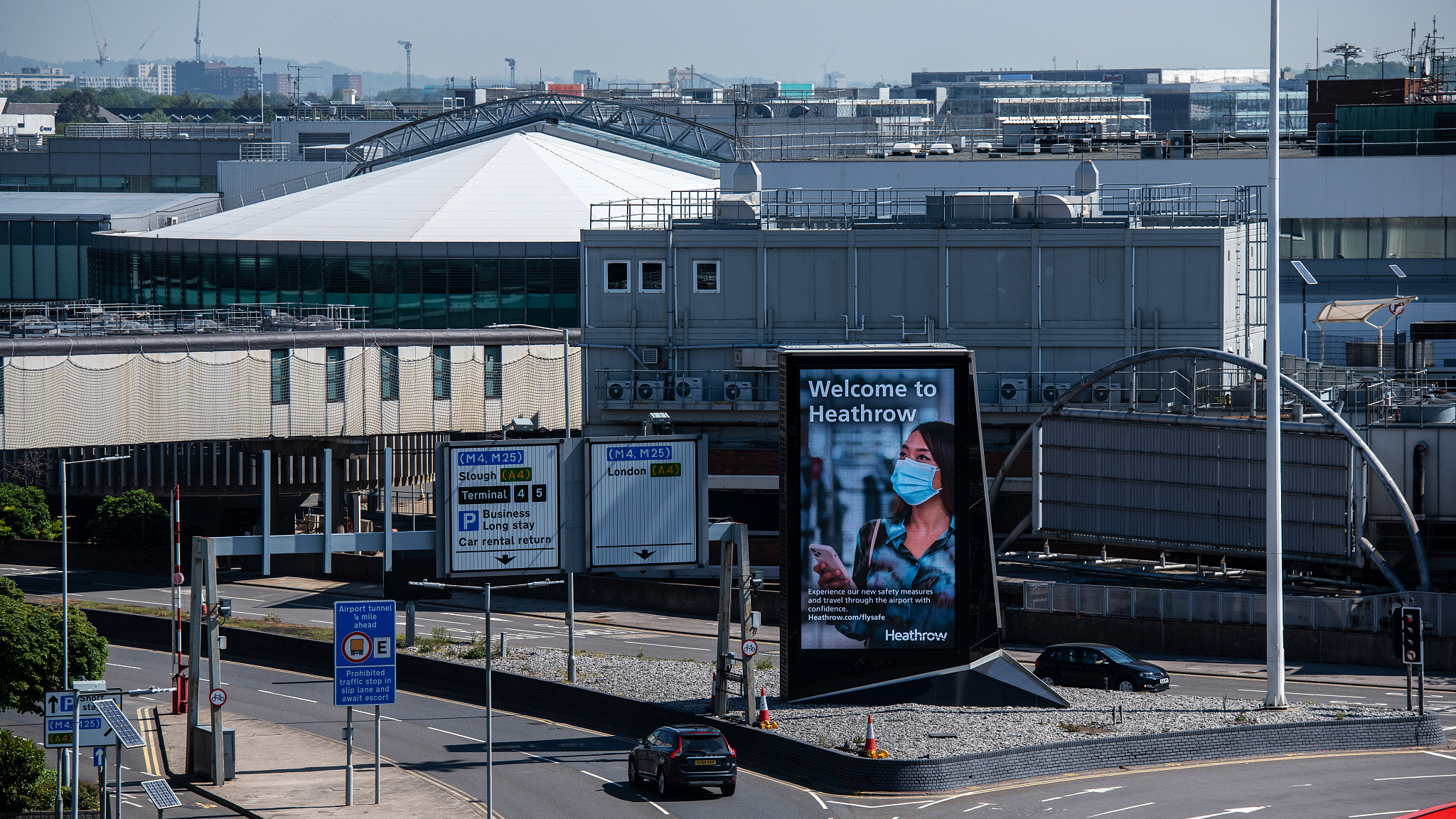 An electronic advert between terminal buildings at Heathrow Airport on June 1, 2021 in London, England. /CFP

An electronic advert between terminal buildings at Heathrow Airport on June 1, 2021 in London, England. /CFP

The UK government has issued the latest tweaks to its international COVID-19 travel policies in a boost to overseas summer holidays. Seven countries have been added to its Green List, meaning no quarantines are required upon arrival. However the travel sector and opposition politicians say there is still too much confusion and uncertainty.

From 4 a.m. on Sunday, fully vaccinated travelers arriving into the UK from France – many of them on Eurostar trains coming into the terminal at London's St. Pancras International station – will no longer have to quarantine at home for 10 days.

That's because France has been taken off the government's Amber-Plus List for international travel.

Another holiday hotspot Spain has been kept on the Amber List, despite concern over the Beta strain of COVID-19.

Moved onto Amber off the Red List – those countries from which require special hotel quarantine for 10 days – include India, Qatar and the United Arab Emirates. Mexico has been put on Red.

Seven countries are now on the Green List – Germany, Austria, Norway and Romania among them.

The lists won't be reviewed for another three weeks which the transport secretary says balances caution with a level of relaxation that holiday makers can enjoy for the rest of August. 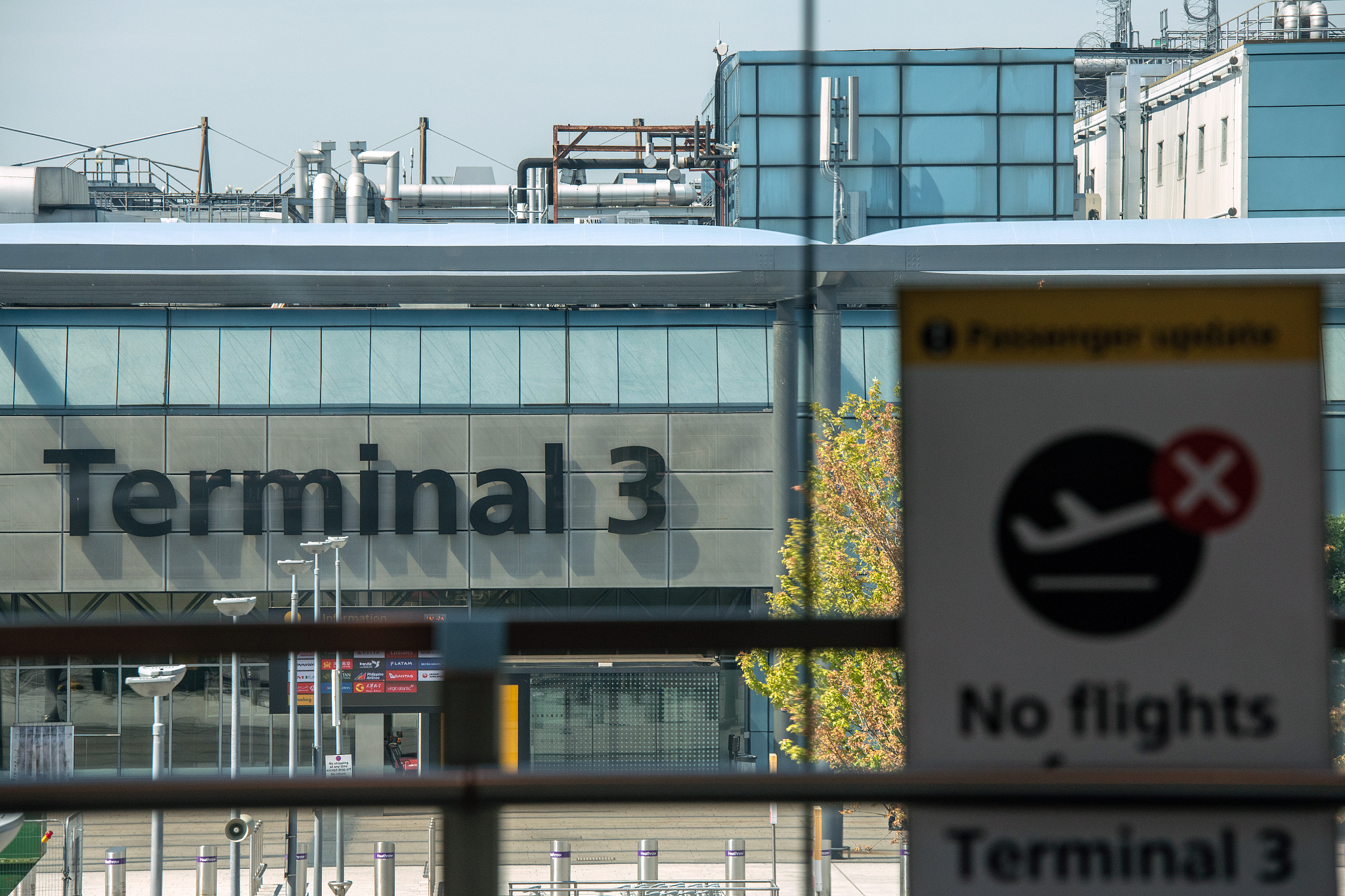 A sign indicates that Heathrow Terminal 3 building is closed to passengers as it is set aside for red list arrivals at Heathrow Airport on June 1, 2021 in London, England. /CFP

A sign indicates that Heathrow Terminal 3 building is closed to passengers as it is set aside for red list arrivals at Heathrow Airport on June 1, 2021 in London, England. /CFP

"The levels of vaccination and what we now know about the virus, what our scientists have been able to work out in the last year, it means that people should be able to go away, enjoy their holidays without looking over their shoulders the whole time," he said.

It is indeed welcome news for the beleaguered travel industry, but they say there is still too much uncertainty around the way the government makes its decisions.

"There is progress here and it's to be welcomed that some countries are opening up further. But it's still a complicated traffic light system," Paul Charles, CEO of travel consultancy The PC Agency, told CGTN.

"It doesn't go far enough in widening the list of 'green' countries. There are many countries eligible to be 'green'. And it doesn't address one of the key issues that consumers have which is around the lack of notice before a country changes color," he said.

"So if I make a booking as a consumer, I want to make sure that I'm not going to be charged more if I have to change my booking at the last minute. And the government is not guaranteeing that it won't change countries at short notice," he added.

France was only put on the Amber-Plus List three weeks ago, which shows just how quickly the situation can change.

And while vaccinated vacationers can now enjoy a measure of more freedom this summer, if we've learned anything this year – it's that coping with COVID-19 means long term predictions impossible to make.