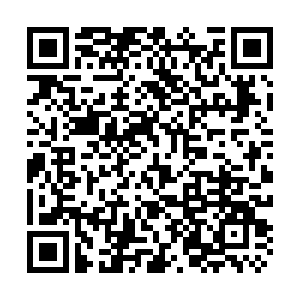 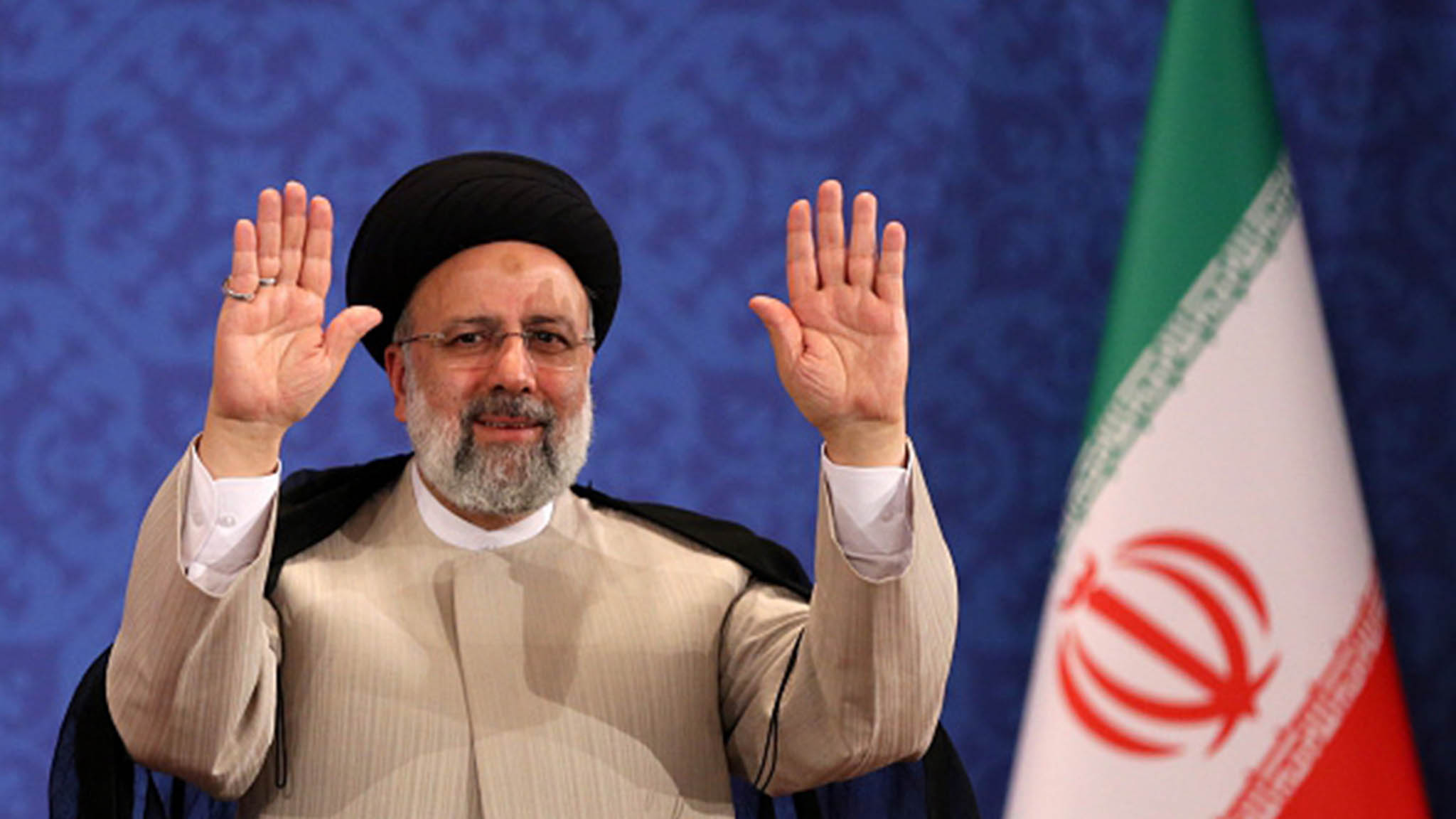 Ebrahim Raisi has begun his tenure as Iran's sixth president, ending the eight-year rule of Hassan Rouhani. Like his predecessor, he has vowed to get "cruel" U.S. sanctions lifted.

President Raisi has said he is ready to resume indirect negotiations with the U.S. and would be happy if he could revive the nuclear deal, known as the Joint Comprehensive Plan of Action (JCPOA). He wants a revival of the international agreement if the U.S. returns to its commitments, lifts all sanctions and ensures the durability of the accord.

It seems as if Washington is not ready to provide guarantees for sanctions relief or a guarantee that it wouldn't withdraw from the agreement again like it did in 2018. The U.S. wants to add a sentence to the JCPOA that says it requires both sides to negotiate other issues, like Iran’s conventional ballistic missile program and support for militias across the Middle East. Raisi has ruled out such negotiations.

This should, of course, sound familiar that Raisi's presidency is unlikely to mark a change in Iran's stated policy, including its regional influence campaign and the power and precision of its ballistic missile arsenal as its primary deterrent.

Tehran's campaign against Washington's policy of aggression will continue come what may. The facts on the ground and the geopolitics of the region might have changed, but the way forward is not going to change comparably.

The darkest corner of the standoff

Even if Tehran and Washington decide to revive the nuclear deal both in word and deed, things won't change for the better. The Biden administration won't lift all sanctions, such as those related to alleged human rights violations. It won't be able to use the deal as a platform to ink "longer, stronger, and broader" deals either.

Raisi has ruled out meeting with President Joe Biden and the White House, and the U.S. State Department seems unwilling or unable to remove his sanctions designation as a price for re-entry into the JCPOA.

He is the first sitting president on the U.S. Treasury Department's list of Specially Designated Nationals and Blocked Persons while in office. The Biden administration has even warned to hold him to account and maintain his sanctions designation for alleged gross human rights on his watch going forward.

Such reasons justifying non-nuclear conduct sanctions under Executive Order 13876 are deliberate, current and historical. Many officials in the Iranian establishment are designated under this self-declared authority.

It's wishful thinking that Biden is prepared or able to rescind these designations in their entirety, including the sanctioning of Supreme Leader Ayatollah Seyed Ali Khamenei. He is not prepared to send a "troubling" or "concerning" message to the Congress and perceived allies.

Leaving aside such basic facts, Tehran has no motivation for attempting to sidle up to Washington when it can lean towards China and Russia. Iran and China in March inked a deal worth $400 billion.

China will invest in different Iranian sectors including gas and oil, while Tehran is due to ensure regular energy supplies to Beijing for 25 years. This deal is expected to benefit Beijing's Belt and Road Initiative, the world's largest infrastructure development project, by expanding westward into Iran. 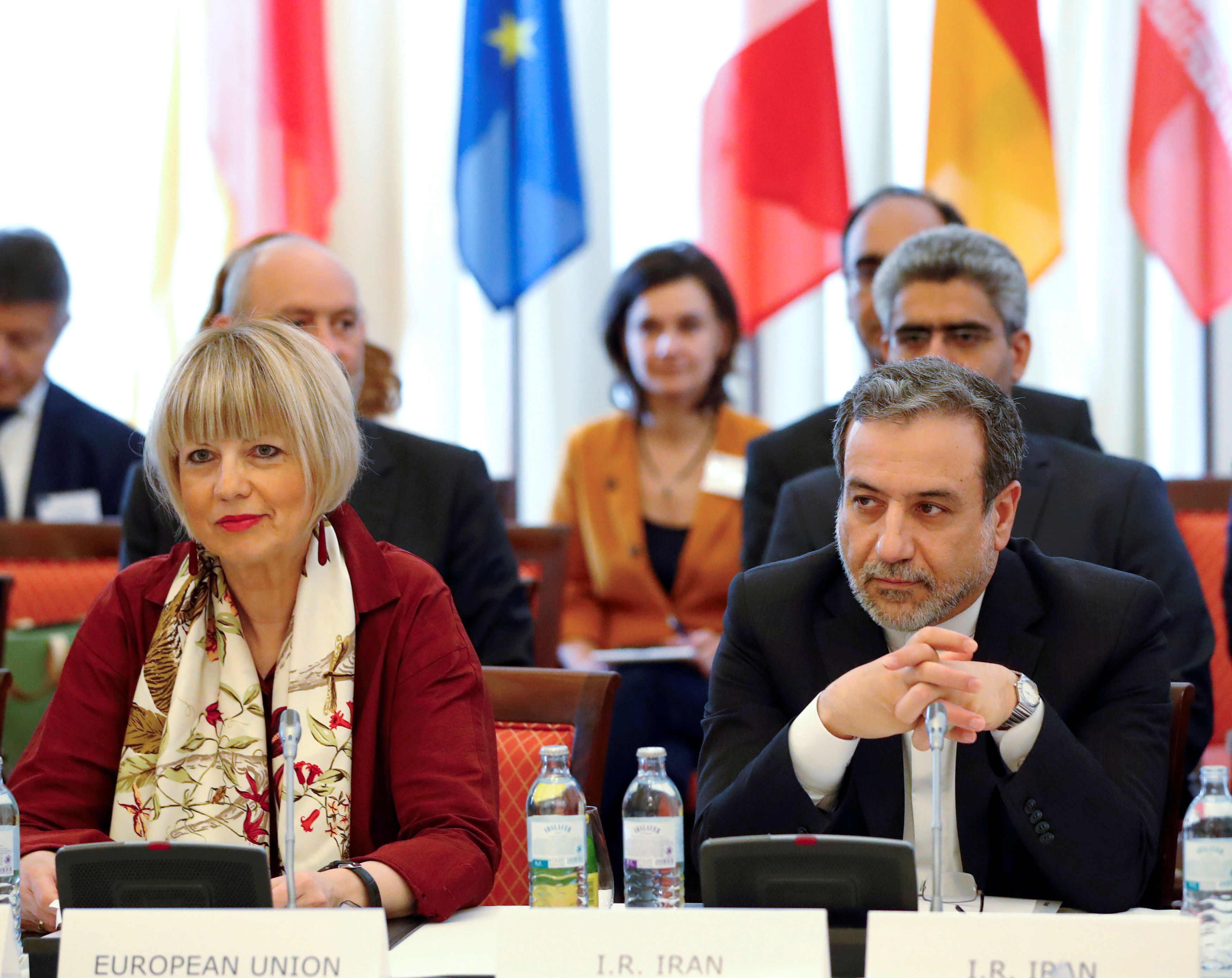 Who said a return to the nuclear deal means Iran will end its struggle against the U.S., or that Washington will end its permanent hostility toward Tehran?

The U.S. has made no secret of its enmity with Iran. The State Department has listed Iran as a state sponsor of terrorism for decades because Tehran supports militant groups in Iraq, Syria, Yemen, Lebanon and Gaza.

Claims about Iran's alleged nuclear weapons program or the "threat" against Israel and Arab countries are central to U.S. arguments against lifting all sanctions, including from lobby groups and Tel Aviv.

This is important because Congress can always sink any deal with Iran. If lawmakers were to vote against such agreement and amass the votes to override a presidential veto, Biden's hands would be tied on lifting all sanctions and the deal would fail. They can do anything to prevent Iran from benefiting from a new deal.

It is wrong to assume that with non-nuclear sanctions still in place, Iran won't suffer economic and financial hardships.

As it happens, Iran remains committed to its nuclear accord with the P4+1 (China, Russia, Britain, France, plus Germany). This has been acknowledged by the International Atomic Energy Agency (IAEA).

In the spirit of that all-American moment, the U.S. government refuses to commit itself to the JCPOA. More specifically, there is no guarantee that once a new deal has been reached, the U.S. would lift all sanctions, including those over Tehran’s alleged terrorism and human rights abuses.

At a time when American planes are again striking in Afghanistan, Iraq and Syria, one could expect that the Biden administration and American officials and politicians of every sort will remain intentionally vague on how they plan to move ahead with Iran and its new president.

It should leave us both in awe and aghast, as this is the very same government that Human Rights Watch has criticized for its refusal to lift sanctions on Iran with an intensity bordering on hysteria and hypocrisy amid the pandemic.