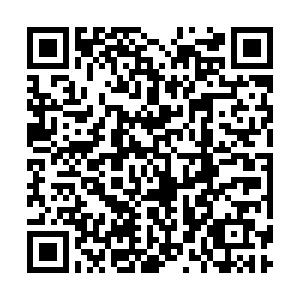 About 40 migrants are feared dead after a boat carrying about 50 people capsized while traveling from Western Sahara to Spain's Canary Islands, Reuters reported on Saturday, citing a Spanish non-governmental organization.

The incident happened when the migrant boat set out in bad weather on Tuesday, but details had only emerged on Friday, said the report.