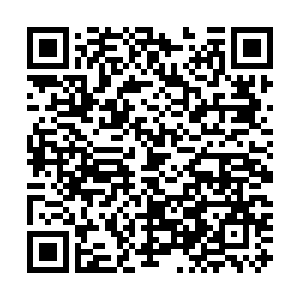 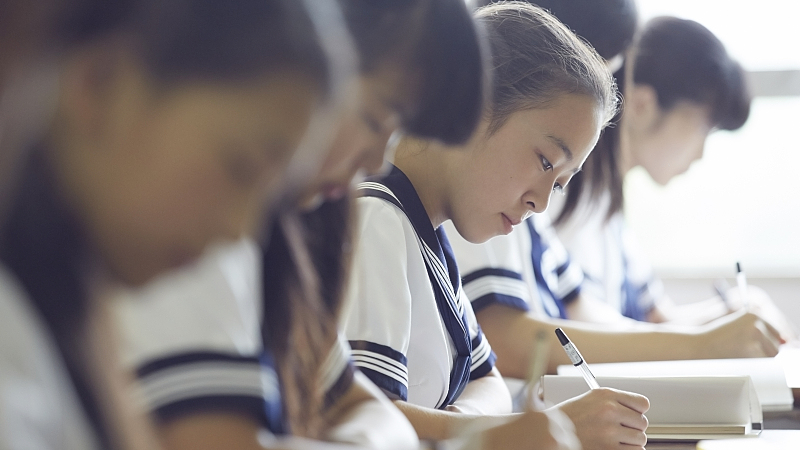 News and rumors about the education arm of TikTok owner ByteDance going through a major human resources quake went viral online on Thursday.

Formed in October 2020, the newcomer in the educational tech sector, Dali Education, was just about to ride the tide of China's private education business boom in recent years. In February this year, it announced its plan to hire some 13,000 employees as part of its ambition to build up an education business empire. Many of its employees were fresh graduates from universities.

The expansion has come to an abrupt halt shortly after the authorities issued a guidance in late July to ban listed companies to run school curriculum tutoring services, a move the government said was aimed at reducing burdens of students and preventing education from being "hijacked by capitals."

According to sources close to Dali, though rumors about a full layoff of all employees are not true, the company did let go an undisclosed number of people. Some people were transferred to other teams.

Known as an international learning platform with only North American teachers, online education company VIPKid on Saturday said on its WeChat account that it will not provide learning products involving foreign teachers, echoing the government's recent policy to cut student's burdens. The policy clearly forbids foreign teachers from teaching outside the country.

VIPKid said it will soon launch lessons for adults and lessons on traditional culture, and its international business will not be affected.

Gogokid, a sub-brand under Dali that operates online English teaching and also claims all of its teachers are from North America, said in a message on its website that it would end all its streaming lessons from August 5.

More education companies have been dealt a blow following the release of the new rules. Two U.S.-listed Chinese educational tech companies, New Oriental and TAL Education, after a heavy stock plunge of over 70 percent, on Monday canceled their scheduled release of the quarterly financial results for the three months ended June 30, amid the recent regulatory action. 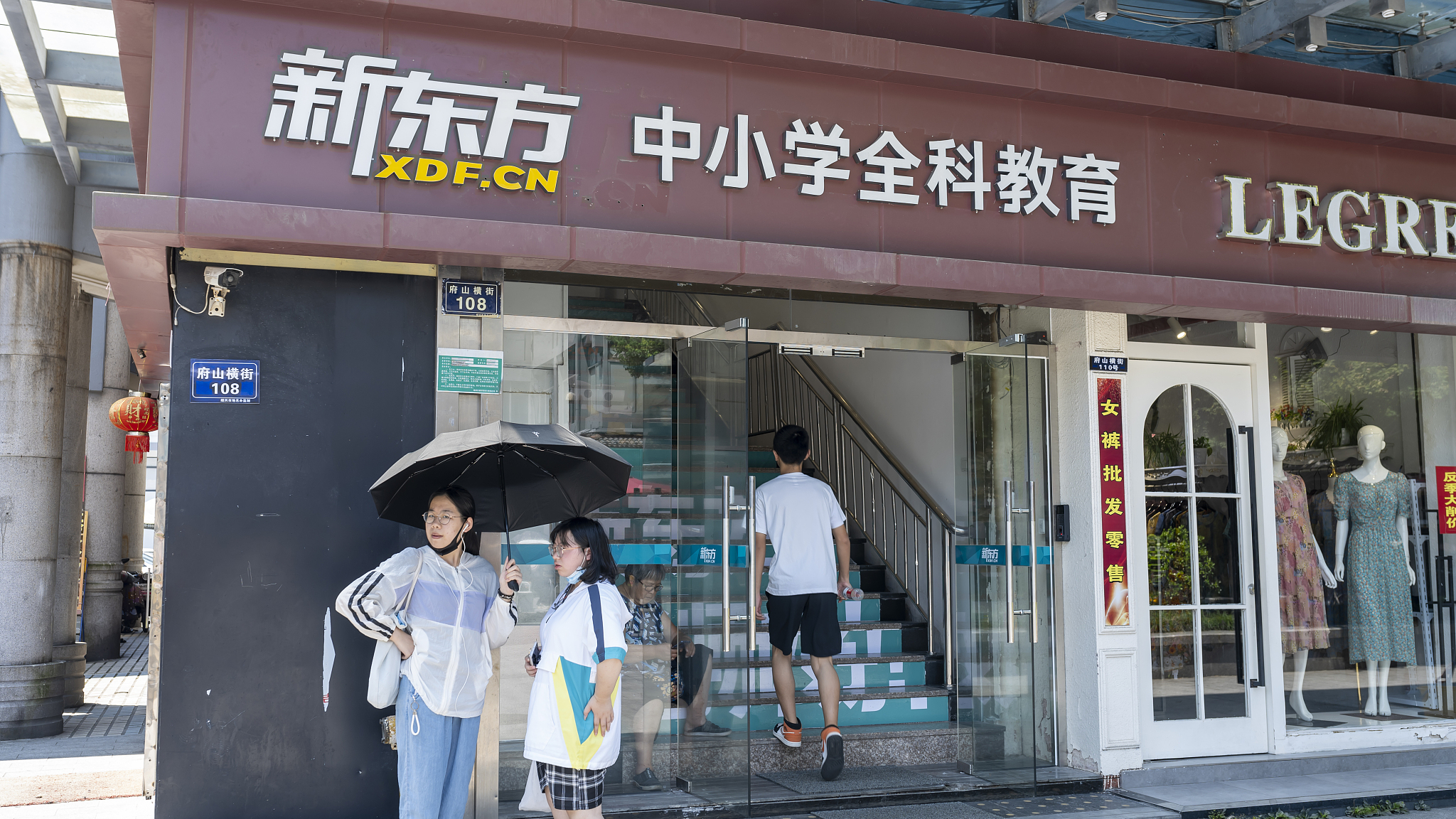 Established in 1993 and listed on the New York Stock Exchange (NYSE) in 2006, New Oriental is the largest private education service provider in China. It is known for language training and test preparation. As of May 31, 2020, New Oriental has set up 104 schools, 1,361 learning centers, and 12 bookstores in 91 cities across the country.

Many other companies engaged in English, math and Chinese private tutoring have been reportedly planning or already starting to lay off people or restructure their teaching programs and human resources. Observers say the authorities have been determined to sort out the long-debated after-school education sector, as many have been complaining about the draining of high-quality teachers from schools to the high-paying tutoring companies, and the increasing cost of time and money outside school.

It is time for the tutoring firms to rethink their business model and restructure their teaching programs if they want to survive in the tutoring business, analysts said.

The regulation released on July 24 will ban private institutions that teach school subjects from raising capital from the stock markets, providing tutoring on weekends and holidays, or providing foreign curricula. It also forbids listed companies or foreign companies to invest in such tutoring services. While no new such services will be allowed to register, the existing ones will be turned into "non-profit institutions," according to the regulation.

"It is devastating for the whole training industries, including online and offline training, because classes are not allowed on weekends, during winter and summer breaks," Helen Li, a teacher from online education startup Zuoyebang, told CGTN.

Li said the regulations are very detailed. Students can only have after-school classes before 21:00 from Monday to Friday. Many parents who send their children to such classes during the weekends are unwilling to adjust accordingly, some may probably withdraw, Li said. 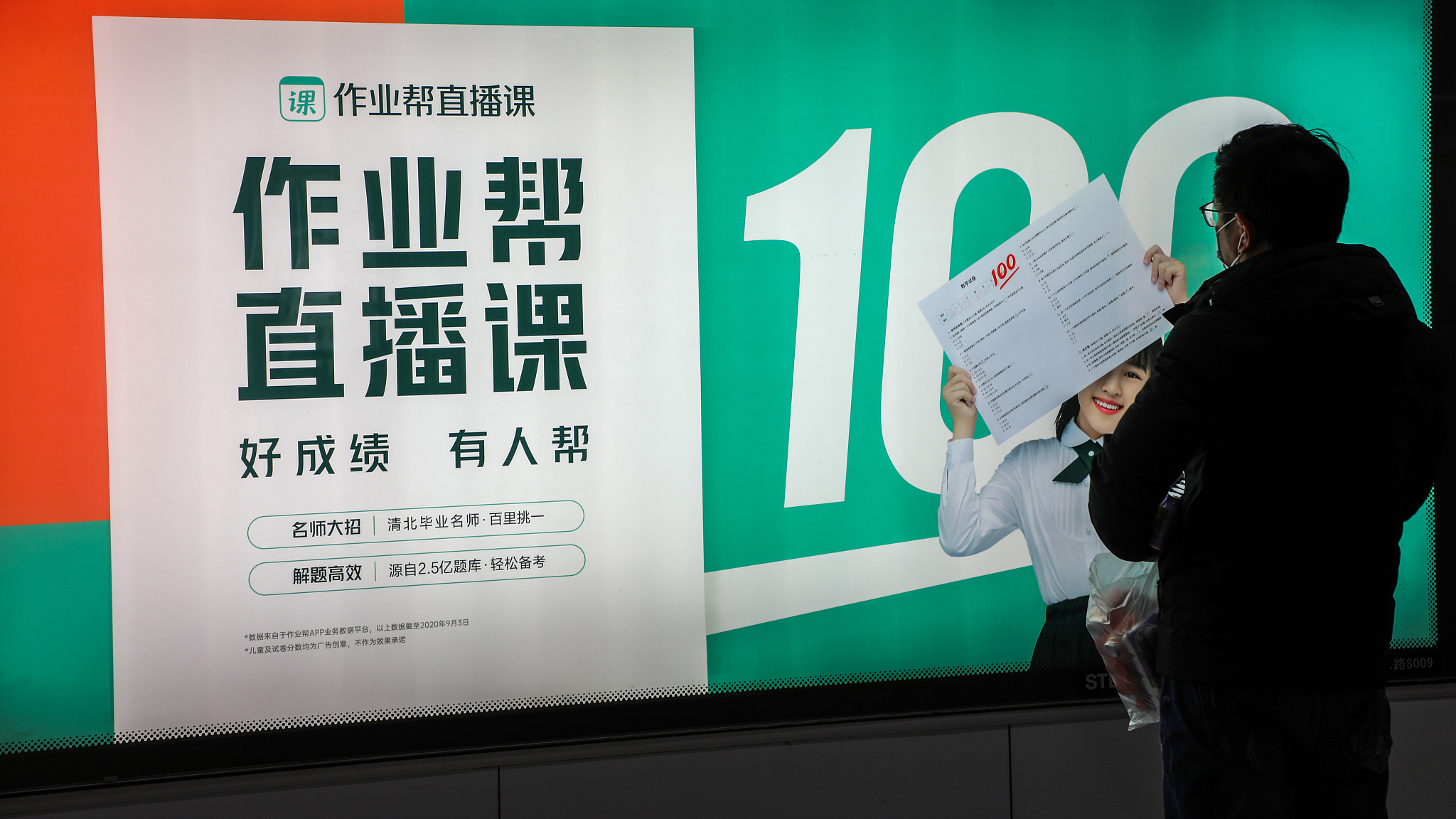 Parents are having mixed feelings when they heard the news. Many of them send their children to private tutoring just for fear of being left behind by other students who already attend such classes. The students who obtained an edge from off-campus tutorship are often in a better position to be admitted by more prestigious high schools.

"We can take a relaxing breath amid the fierce tutoring campaign, which is a good thing," said a father with a 6-year-old son, who preferred to only use his surname Wang in the article. But he said he's still worried, "I'm not sure if other parents have some other ways to get their children tutored."

There are indeed some parents who embrace off-campus training.

"Most parents have clear goals. They want their children to get into a good college, so they are willing to get their children tutored," Adele Liu, a high school-curriculum teacher from New Oriental said.

Liu said the high school teaching team at the company has not been affected so far.

Meanwhile, reactions vary from first-tier cities to small cities, as some large cities like Beijing and Shanghai serve as pilot cities in the rectification. Some small cities are still watching.

"Almost all tutoring companies are cutting off employees, some are even cutting about 70 percent of the total," Li said.

Zhang Bangxin, the co-founder and chairman of TAL Education, said layoffs are inevitable at an internal meeting on July 27, when talks of the government's major overhaul of this industry have been running hot.

"Businesses that are not in demand will definitely be shut down. Employees in the corresponding business can be transferred internally first. If they cannot be transferred, we will pay compensation per national laws," Zhang said, Caijing magazine's LatePost reported.

Chen Xiangdong, the co-founder and chairman of Beijing-based online tutoring service provider Gaotu Techedu also said the company has to cut employees. But it is also a process of restructuring.

"A large number of sales positions will be abolished. But those teachers in the teaching system will be retained. It can be said that the teachers left are outstanding. In this sense, our ability has been improved rather than degraded," Chen said in an interview with the 21st Century Business Herald. 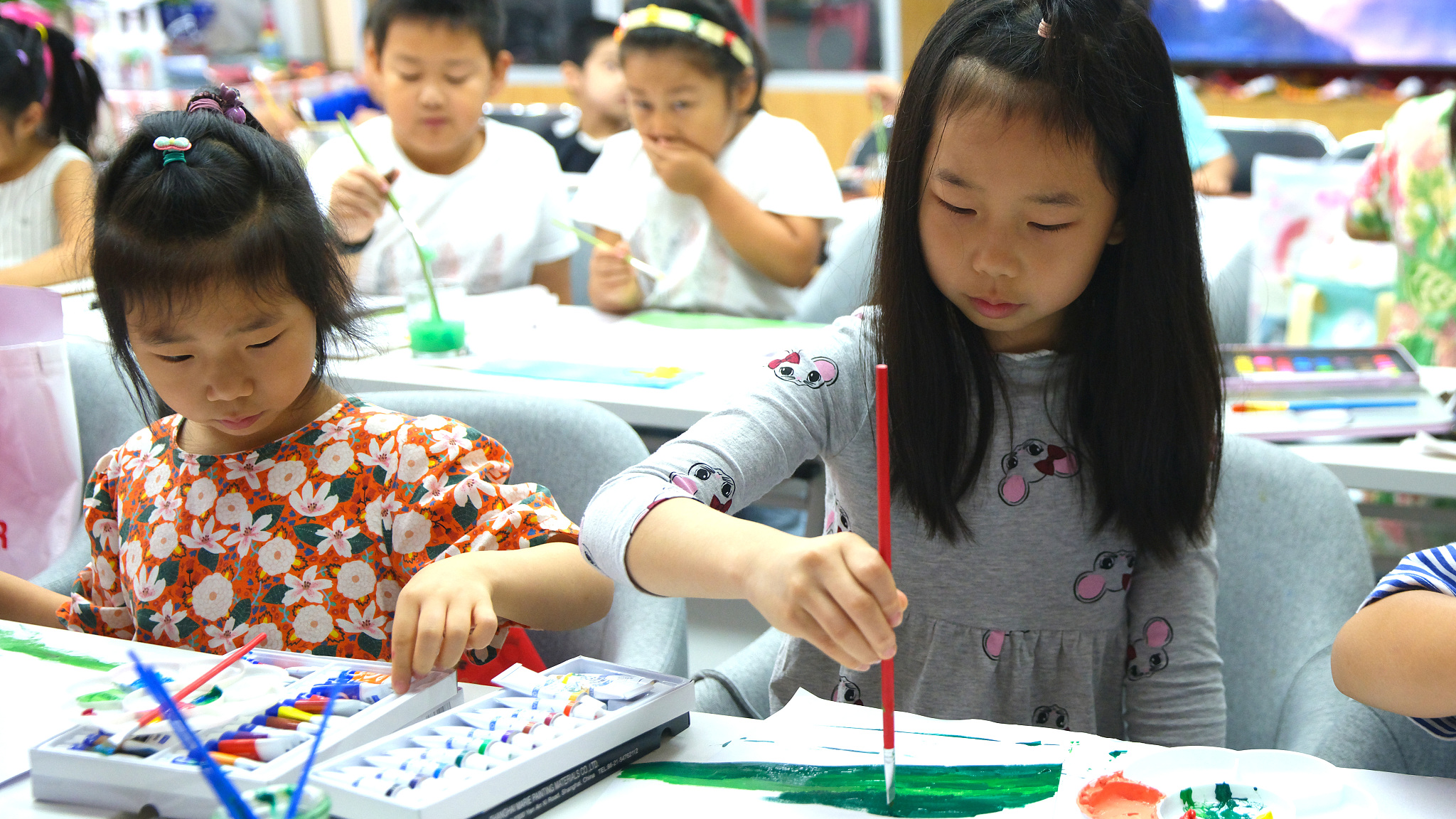 The bell has already rung in May for private training institutions. The 'burden reduction' document was approved on May 21, and on June 15, the Ministry of Education established a new department to regulate and supervise off-campus education and training.

Meanwhile, the revised Law on the Protection of Minors implemented from June 1 officially prohibited training institutions from setting primary school curriculum for preschool minors. Educational tech companies including TAL Education, Gaotu Techedu, Yuanfudao, and Zuoyebang gradually scrapped the preschool online lessons and cut down the number of preschool tutoring teams after that.

Experts say private tutoring companies should know what they should and shouldn't do, and make some changes.

The private tutoring institutions have played a certain role in the industry, but they have exceeded the degree, surpassed the scope, and its nature has changed from good to bad, Chu Zhaohui, a senior researcher with the National Institute of Education Sciences, told CGTN.

"Those tutoring companies may face difficulties in their transformation. They need time and space. It's also normal for some companies that are not capable to suit for the current development goal to get closed. It is not targeting the whole industry," Chu said.

The key is to transform from improving scores to providing diverse services for the all-around development of children, Chu said.

"For the past 20 years, our evaluation system has focused too much on exams and scores, which hindered the healthy development of our next generation. Our education and exam evaluation systems should also make some changes, as the current standard is one-sided. Students should be encouraged to be close to nature and society," Chu added.