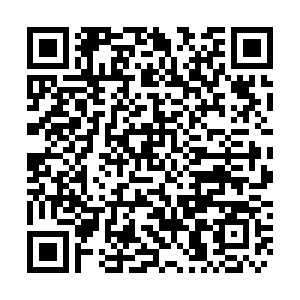 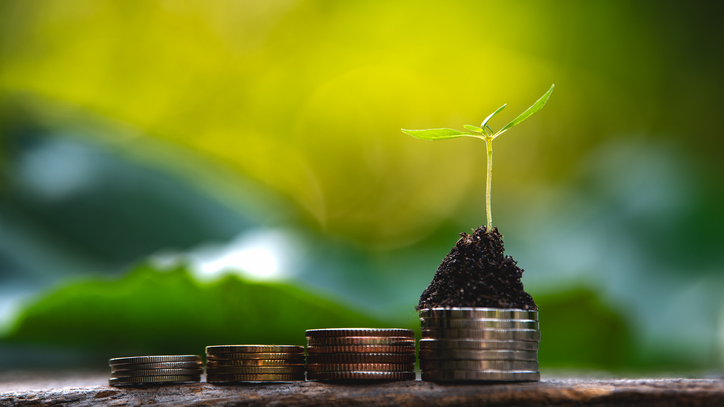 The growing importance of terms such as "sustainability" and "circular economy" in today's global financial landscape is shown by the frequent discussions on these major issues at the government level and the extensive media coverage of them.

Besides profit margins and risk management, institutional investors have also been incorporating aspects like energy consumption and environmental protection in their financial models and portfolios, and the coronavirus pandemic has enhanced this focus since these are elements that, if not properly considered and handled, could have long-term destructive effects on our planet besides monetary loss.

A clear new global trend seems to have emerged, changing the long-standing paradigm of the investing world. It basically consists of a drastic shift in focus –from creating value for shareholders, which includes only economic features, to generating value for stakeholders.

In this respect, China is ahead of other nations, demonstrating a high level of responsiveness and the ability to walk the talk. The recent announcement that two of China's urban centers, Beijing and Chongqing, have received approval to launch green finance pilot zones is in the right direction as this new sector has a key role in mobilizing and channeling investments into China's low-carbon economic transition.

The green finance reform trial zones represent further confirmation of China's overall strategy to reduce greenhouse gas emissions during the next four decades to meet the carbon neutrality pledge made by President Xi Jinping at the 75th session of the UN General Assembly.

The launch of the two new pilots offers the opportunity not only to test the degree of integration within restricted geographical areas between local government authorities and financial institutions, but also to validate the level of territorial receptiveness to the implementation of a major national goal. 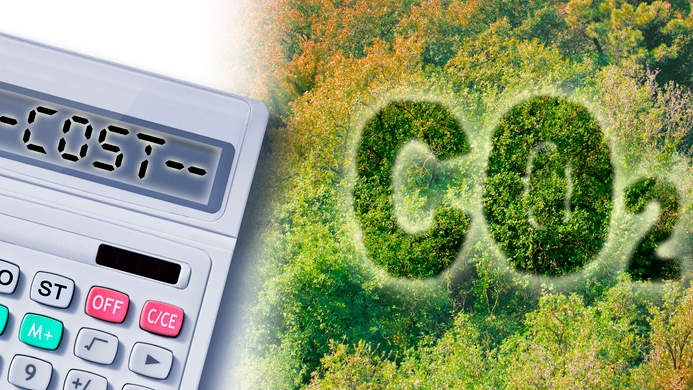 The Beijing green financial reform pilot zone is thus well positioned to turn the city into an international center of green finance and an example of cross-border cooperation with countries that attach great importance to the principles of eco-friendliness and sustainability in their infrastructure projects. /Getty

The Beijing green financial reform pilot zone is thus well positioned to turn the city into an international center of green finance and an example of cross-border cooperation with countries that attach great importance to the principles of eco-friendliness and sustainability in their infrastructure projects. /Getty

The move can also be interpreted as part of the government's efforts to create a stronger green financial system whose experience, gained through targeted policies and innovations at local level, can later be extended on a national scale. Beijing and Chongqing will pioneer green financing principles and their best practices would be adopted elsewhere in China.

This kind of trial is going to be extremely successful in Beijing considering that this is the place where the central bank, state-owned banks and financial authorities have their headquarters. This enables a higher level of coordination among the participants in the green finance ecosystem.

The Beijing green financial reform pilot zone is thus well positioned to turn the city into an international center of green finance and an example of cross-border cooperation with countries that attach great importance to the principles of eco-friendliness and sustainability in their infrastructure projects.

The decision to choose Chongqing as the first provincial carbon-neutral economy in the country can be seen as recognition of the recent efforts of the municipality, the most densely populated one in China, to explore reforms and innovations through deep integration of green finance and the surrounding industries. Chongqing's announced plan to build a green finance avenue in its downtown area shows how it is embracing green transition.

A study released by Tsinghua University last year estimated that China would need to invest over $20 trillion by 2050 in the energy system alone to become carbon-free by 2060. To reach such an ambitious goal, coordinated and targeted policies for green and low-carbon development are needed; above all, it requires unquestioned support from every stakeholder.

While the recent announcement to boost green finance performance is concrete evidence of strong alignment with a common goal, and while the contribution of the public sector is a necessary starting point, the role of the private sector is going to be critical in redefining the nature of business conduct, and also, in helping to make that tectonic transition from a business environment that used to exploit nature to a completely different one that preserves it.

At the end of the day, the future outcome of China's attempt to raise its green finance bar and become a global leader in green financing will depend on its ability to create a well-judged incentive scheme for financial institutions to invest in green finance.