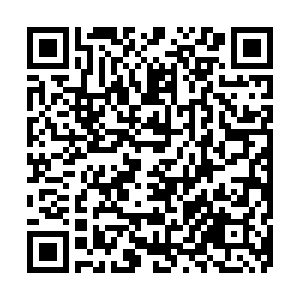 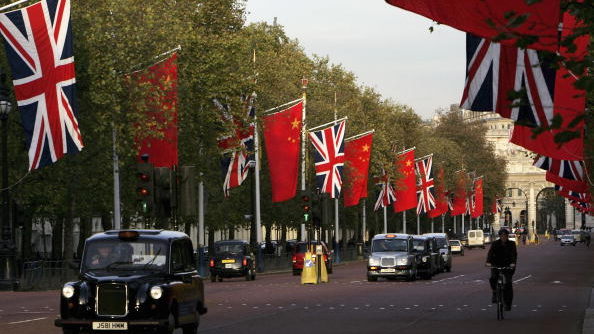 Editor's note: Azhar Azam is a market & business analyst who writes on geopolitical issues and regional conflicts. The article reflects the author's opinions and not necessarily the views of CGTN.

The number of Chinese students applying to universities in the UK has now outstripped the number from European Union (EU) countries, according to recent data from the UK-based Universities and Colleges Admissions Service, despite the recent ups and downs in the relationship between the two countries.

For the British economy, which aims to lift education exports to £35 billion ($48.5 billion) by 2030, as per the British Government's International Education Strategy policy paper, but faces challenges, Chinese students would be an invaluable boost to help drive a 40-percent rise in demand during the next few years.

It might surprise some though it isn't unexpected. Last year, researchers from China and the UK co-published more than 19,000 research papers, showing political tensions could still be avoided and people-to-people relationships strengthened by fostering a joint, more impactful academic collaboration.

Recently, British Chancellor of the Exchequer Rishi Sunak acknowledged the "truth" that China is "one of the most important economies in the world" and Britain needs "a mature and balanced relationship" with the world's second largest economy.

After his hopes to reopen the British financial sector's access to the EU crashed, Sunak is seeking to tap the potential of the fast-growing Chinese financial market with assets of £40 trillion ($55.48 trillion).

China's Premier Li Keqiang, in a virtual meeting with top British business leaders later, stressed that Beijing and London should resolve differences through dialogue. He emphasized bolstering trade, economic and health cooperation and promoting people-to-people and cultural exchanges to benefit the public across the two economies.

These positive signals suggest that perhaps the time has arrived for China and the UK, two ancient civilizations with unique cultures, to reserve disputes and thaw their frozen ties by cooperating on common interests.

In 2020，when global foreign direct investment flows decreased by almost two-fifths, China's inbound direct investment rose more than 10 percent to $212 billion; in the first quarter of 2021, it witnessed an almost three-fold increase to $98 billion.

On top of that, foreign investors' buying of Chinese bonds and stocks surged 40 percent to $806 billion, and 30 percent of central banks are planning to increase their holdings in yuan, the Chinese currency that is estimated to be one of the world's top currencies in a decade.

With China's foreign trade growing by 27.1 percent to about $2.8 trillion in the first half of 2021, its best in history – the UK should also look to deepen all-round relations with its third largest trading partner and an important investment partner. 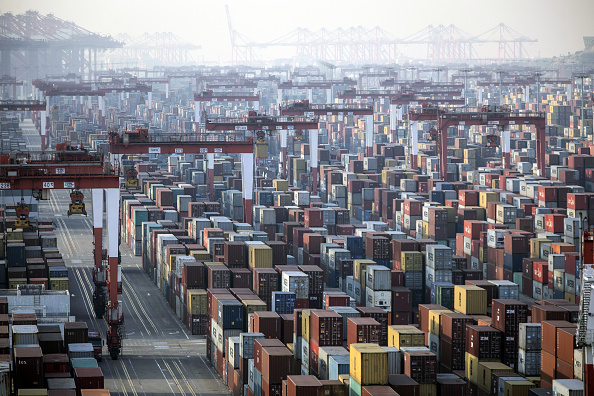 The UK Government says China is a great economic story of the past three decades that, even with a modest growth, has a huge market potential for UK exporters and investors due to the spiraling number of middle- and high-income consumers and viable investment prospects.

So, this is the moment the UK needs to mend its ways and unsubscribe to the United States' hostile policy toward China that will be as damaging for London as it's for Washington. China's trade, economic and financial growth iterates London has no (better) alternative except for deepening its relationship with Beijing, which provides more unfettered opportunities for the British economy and businesses than any other market in the world.

Nuclear energy has been a rare area of cooperation between China and the UK. In 2013, the British Government agreed to have a Chinese-French consortium build its first nuclear power plant in 20 years. China General Nuclear Power Corp is an investor in the £20 billion ($27.7 billion) nuclear reactor in the fishing village of Sizewell in Suffolk. It also plans to build a new plant in Essex using its own reactor technology.

If the UK is mulling options to exclude Chinese companies from the nuclear energy and telecommunication industries, Prime Minister Boris Johnson must tread carefully. This is an issue that could breach contractually-bound international treaties, trigger intense reaction from Beijing, and affect London's credibility as a global partner.

This sort of politically motivated move would lead to serious consequences for Britons, who have been threatened by power shortages for years and face blackout risks as the old coal plants and existing nuclear reactors except the ones under construction will be shut down by 2030 as their period of operability ends. Any anti-Chinese company move over the Sizewell reactor will inevitably affect the development of the Essex reactor and adversely impact the country's targets of achieving zero carbon emissions by 2050 and employment generation.

After Brexit, the UK's businesses are experiencing headwinds and extra red tape from their single largest trading partner, the EU. In addition, London has to deal with an unprecedented set of economic shocks from the pandemic. This watershed moment is a reminder for Britain not to run away from the fact that restoring cooperation with China is in its vital interest. It would help drive growth, create jobs and meet the massive domestic energy requirements.