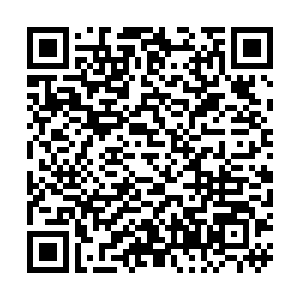 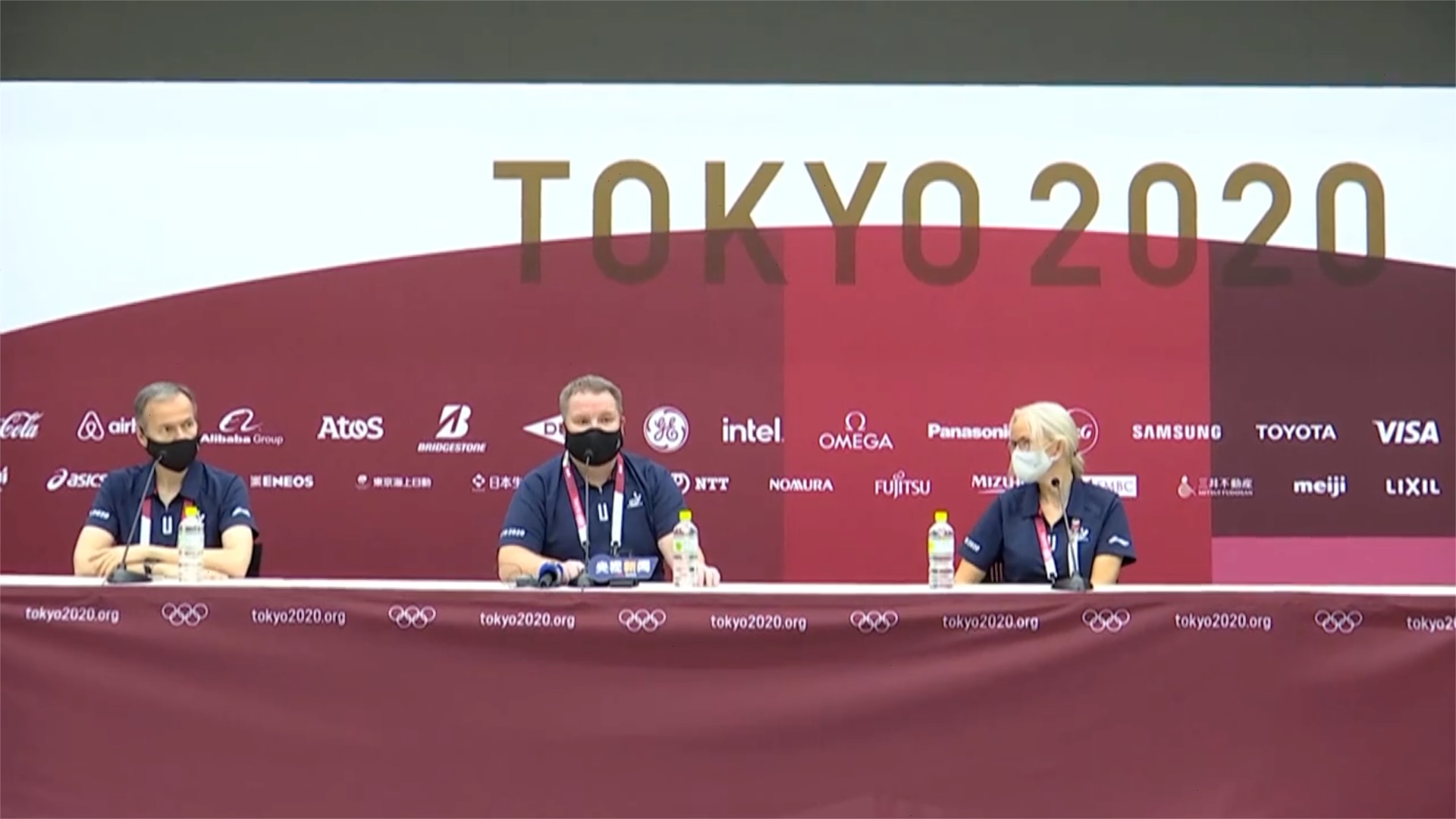 Steve Dainton was promoted to International Table Tennis Federation (ITTF) Group CEO in July, a week ahead of the sport's Olympic competition getting underway in Tokyo. The Australian is optimistic that table tennis has so much potential on the global level, and welcomes more countries to compete in the sport.

"Over the last five to 10 years, ITTF and table tennis really try to develop the sport globally. Of course we are happy to see Germany and Sweden performed very well in Tokyo," Dainton said. "Our approach is in many ways to be much more global, not only talk about Asia or Europe but also try to work to the market soon in Africa and the Americas. We have the World Championship in Houston at end of the year."

The ITTF's restart event series, including the Women's and Men's World Cups and the ITTF Finals, took place in China last November. The ITTF Women's World Cup opened in Weihai on China's east coast from November 8 to 10, 2020, signaling the return of international table tennis tournaments following an eight-month pandemic-enforced hiatus. Meanwhile, the 2020 ITTF Finals returned to the Zhengzhou Olympic Sports Center from November 19 to 22 in the same year. The fact that the three events being staged in a 'bubble' which provided the safety to players and officials, gave ITTF confidence of staging events in 2021 amidst pandemic.

"After the Olympics we will have several meetings here and try to prepare for what happen next, it is still really complicated with the Delta virus," Dainton said. "But we have good lessons last year on the Restart Series in China. I think it gives us confidence that we can make it despite the difficult conditions. We are quite confident that we'll have five to six world table tennis events at end of the year."