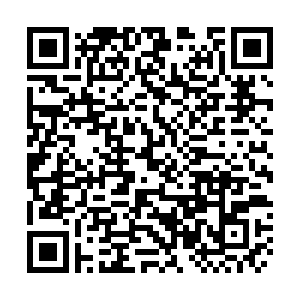 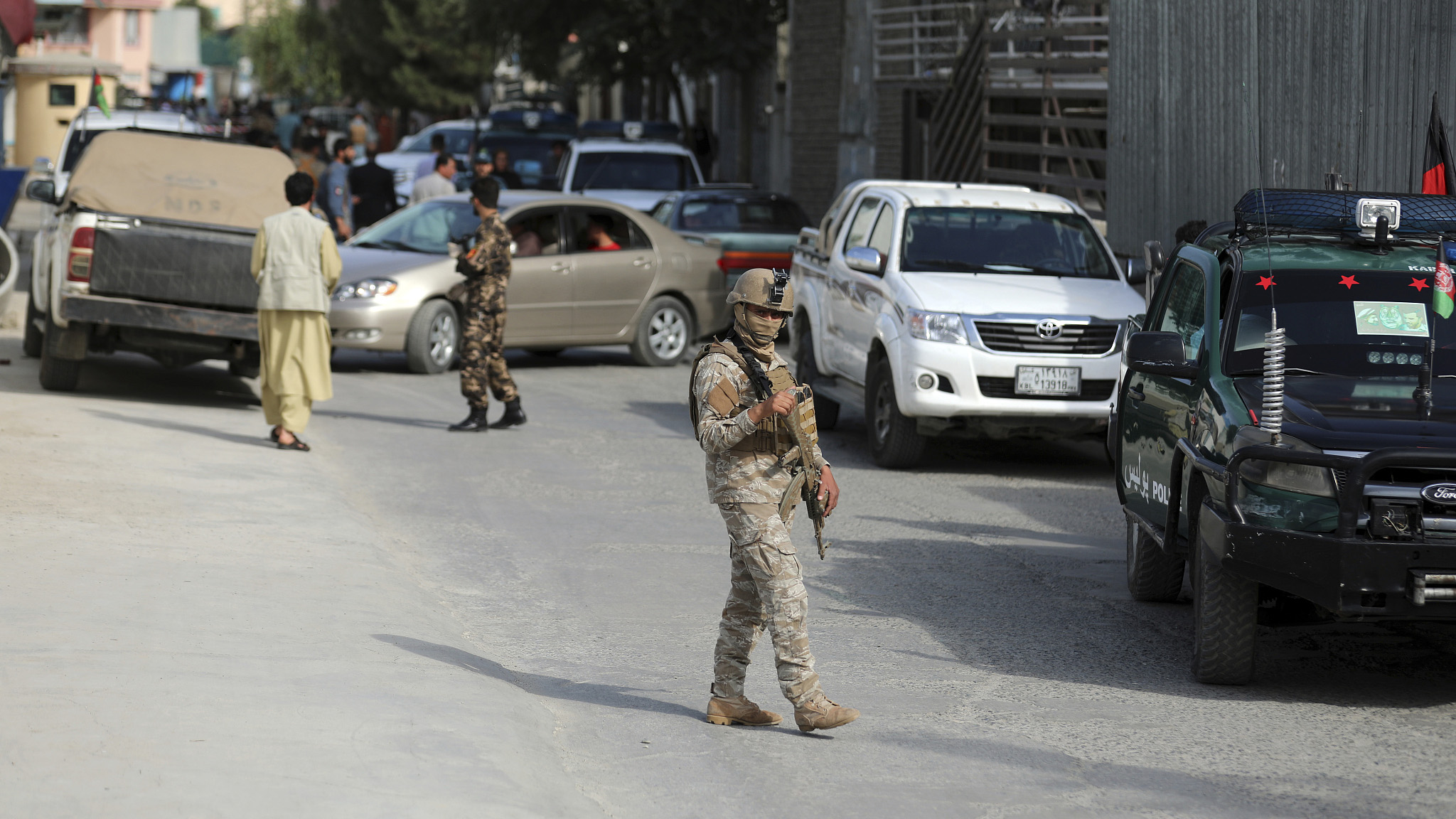 The Taliban on Saturday captured the Afghan city of Sheberghan in Jawzjan, the second provincial capital to fall in less than 24 hours.

"The (government) forces and officials have retreated to the airport," Jawzjan Deputy Governor Qader Malia told reporters, noting that they had abandoned the city and were preparing to defend themselves. "The city has unfortunately fallen completely."

Sheberghan is home to Afghanistan's First Vice President General Abdul Rashid Dostum, who only returned to the country this week from medical treatment in Turkey, but is currently in Kabul. Aides said he was meeting with Afghan President Ashraf Ghani on Saturday in an attempt to persuade the country's leader to fly in reinforcements.

"We have demanded the government deploy at least 500 commandos so we could work to retake the city," said his party's spokesman, Ehsan Niro.

The capture of Sheberghan by Taliban militants comes just hours after the city of Zaranj, capital of west Afghanistan's Nimroz province, fell into their hands on Friday.

Taliban spokesperson Zabihullah Mujahid wrote on social media that the militants had taken control of all government offices and a provincial prison in Zaranj on Friday afternoon.

The Taliban had seized the governor's office, the police headquarters and an encampment near the Iranian border, Reuters said citing a local source.

Taliban sources told Reuters the group was celebrating and Zaranj's fall would lift the morale of their fighters. A Taliban commander, speaking on condition of anonymity, said Zaranj has strategic importance as it is on the border with Iran.

The remote Nimroz province has five districts, of which two are still under the control of government security forces, according to Xinhua News Agency.

The Taliban have taken control of vast tracts of rural Afghanistan since early May when they launched a series of offensives to coincide with the start of the final withdrawal of foreign troops.

Afghan government forces largely abandoned the countryside to the insurgents, but are now scrambling to defend a string of cities. The war has also returned to the capital, with a senior government information official shot dead in the street Friday, three days after the defense minister survived an assassination attempt.