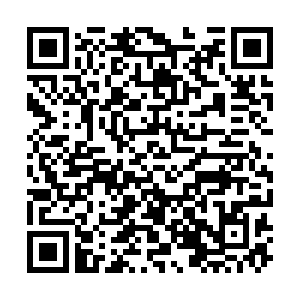 As the Tokyo Olympics came to an end on Sunday, the Communist Party of China (CPC) Central Committee and the State Council sent a congratulatory message to the Chinese Olympic delegation, who won the second most medals in the Games.

A total of 777 athletes - the biggest ever team that was ever sent out - competed for Team China, winning 38 gold medals, 32 silver and 18 bronze. Team China maintained its dominant position in sports like weightlifting, diving and table tennis, while picking up medals in games like shooting, badminton and gymnastics.

The Olympics - originally scheduled to be held in 2020 -  have postponed for a year due to COVID-19 fears.

"You have completed your mission to take part in the Olympic Games wonderfully," the message read, hailing the athletes sport and moral excellence as well as their great sportsmanship.

In the message, the CPC Central Committee and the State Council also spoke highly of the friendship between Chinese athletes and those from all over the world.

They called on the athletes to keep their momentum going and hopefully to help inspire more ordinary people - especially teenagers - to take part in sports.