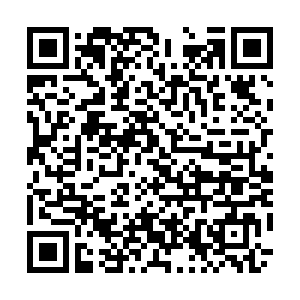 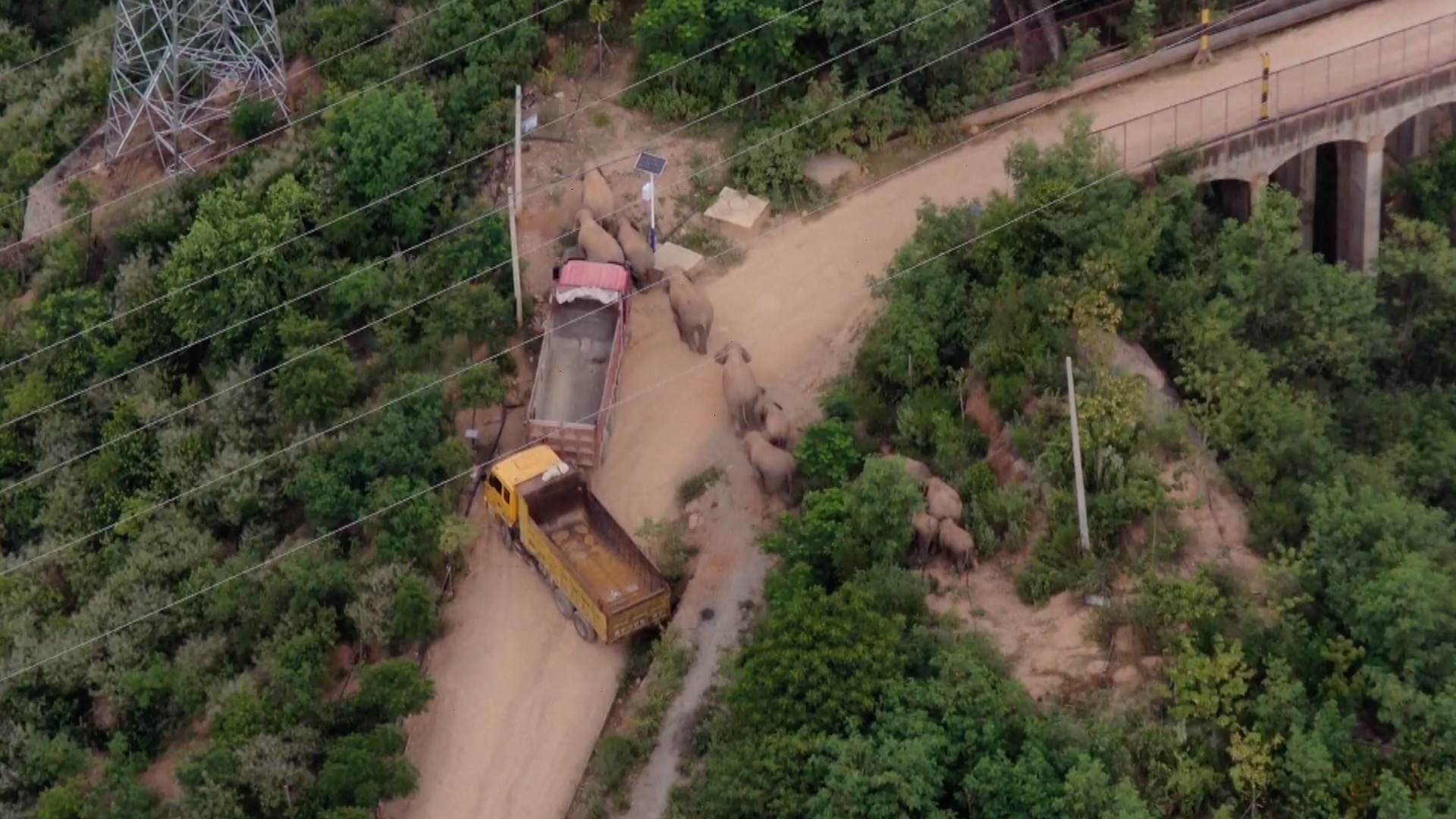 The herd had crossed Yuanjiang River near China's National Highway 213 (G213) and arrived on the south bank by 8:08 p.m on August 8.

The elephants made headlines home and abroad after they left their forest home in a national nature reserve in Xishuangbanna Dai Autonomous Prefecture in Yunnan in March 2020 and headed north.

On July 7, a male elephant who strayed from the herd and was taken back to his forest home.

The herd has made a northward trek of over 1,300 kilometers since April 16, 2021 when it left Pu'er City in Yunnan, also a traditional habitat for the species, local authorities told a press conference on Monday night.

Officials said all the animals were in a stable condition and neither elephants nor people had been injured along the way.

Over 150,000 people were evacuated in Yunnan due to the elephants' journey and more than 25,000 staff and police officers in the province were mobilized during the epic trip.