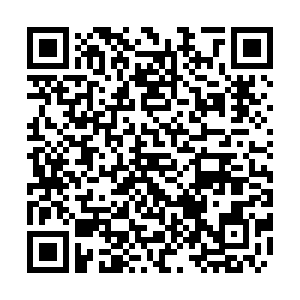 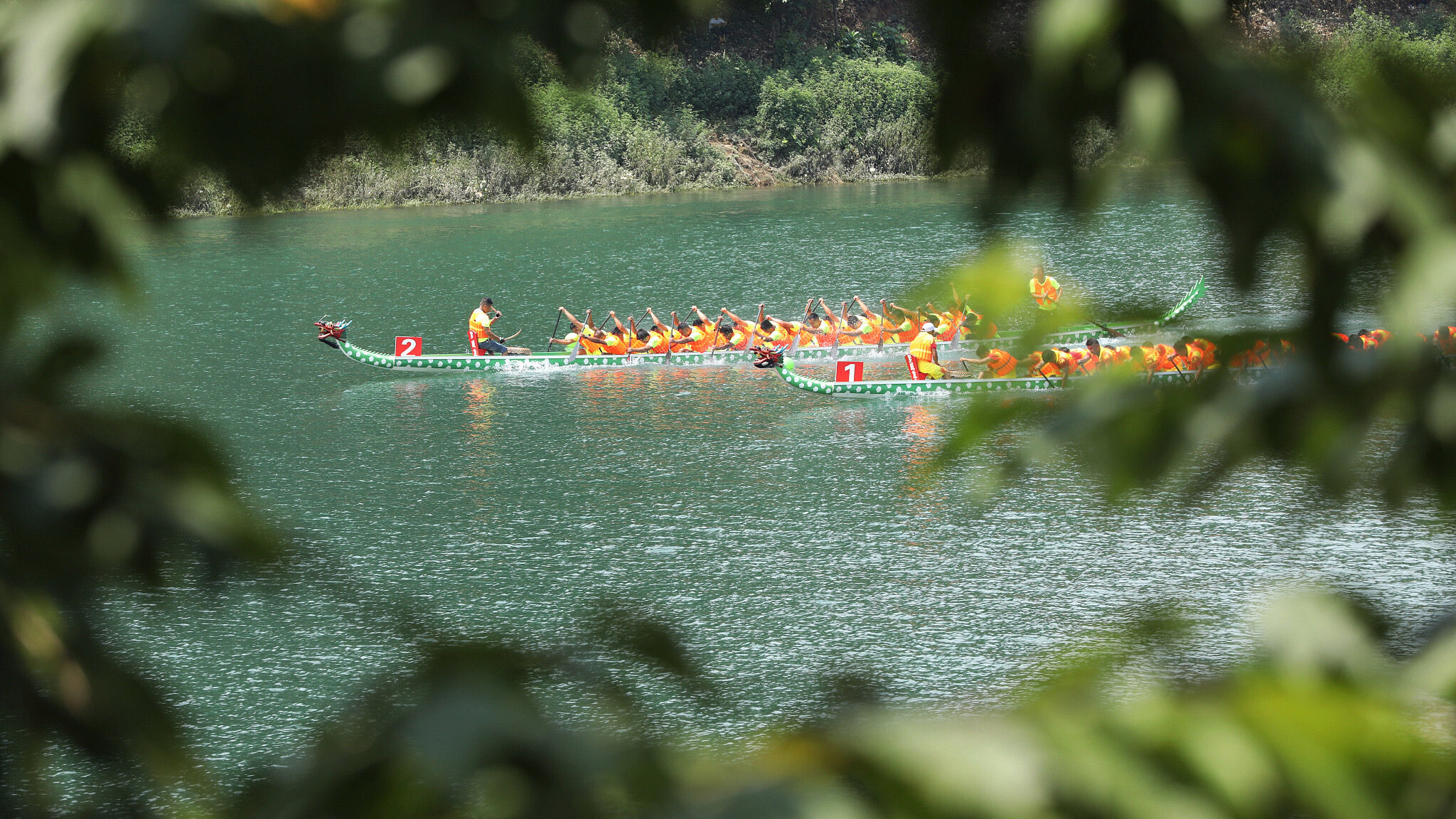 A dragon boat race was held as an Olympics demonstration sport on Friday at the Tokyo 2020 Olympics before the opening of the final canoe race.

The 10-minute showcase was held between the canoe races at the Sea Forest Waterway from August 2 to 7, starting the procedure to bid for it listed into the Olympic Games.

At 8 a.m. on Friday, the paddlers at the performance gathered for a meeting, discussed the event's details and warmed up together as they witnessed the thousands-year-old sport being aired to Olympic Games viewers around the world, presenting ancient Chinese culture to the world.

"According to the plans of the International Canoe Federation (ICF), this sport will be promoted in many countries. We hope we can see the dragon boat racing as an official Olympic sport at the Olympic arenas soon."

Thomas Bach, president of the International Olympic Committee, also attended the showcase. He had a conversation with Chinese paddlers Liu Hao and Zheng Pengfei, who took the silver medal in the men's canoe double 1,000m competition on Tuesday. When the event drew to a conclusion, the China Canoe Association presented Bach with a model of the dragon boat used in the show as a gift.

As a representative of Chinese culture, the dragon boat race is known as a traditional practice of the Dragon Boat Festival to commemorate the death of patriotic poet Qu Yuan (340 BC-278 BC) during the Warring States period of ancient China. The traditional festival falls on the fifth day of the fifth month of the lunar Chinese calendar.