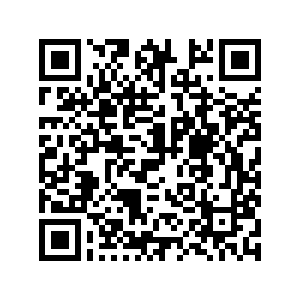 At least 15 people were killed and 17 injured after a passenger bus went out of control and overturned on a highway in Turkey's Balikesir province, local media reported Sunday.

Eleven died at the scene, and four later succumbed to injuries in hospital.

The wounded were treated at five local hospitals, and three of them have been discharged, local media said.

An investigation into the cause of the accident was opened.