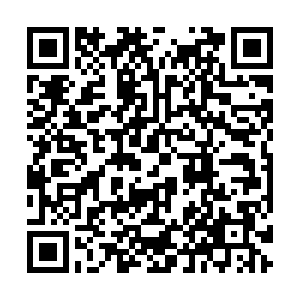 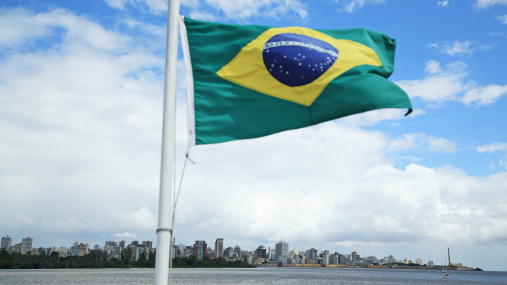 U.S. National Security Advisor Jake Sullivan's trip to Brazil earlier this week was marred by controversy after the Folha de S. Paulo paper reported that he offered the country the chance to become a NATO partner in exchange for banning Huawei from its 5G market. According to the outlet, the Brazilian government is divided over the matter and no decision has yet to be made with respect to taking up the U.S. offer. There are several compelling reasons why Brazil wouldn't benefit if it banned Huawei to become a NATO partner.

Although Brazil has traditionally had close ties with the U.S., they were strained under recent administrations. Edward Snowden revealed that the U.S. spied on former Brazilian President Dilma Rousseff, who was later impeached as part of the anti-corruption investigation now known as "Operation Car Wash." Her predecessor, former President Luiz Inacio Lula da Silva, was earlier jailed on related corruption charges. Brazilian journalists discovered that this campaign may have been connected to the United States.

This hybrid war on Brazil, as it's popularly referred to nowadays among many members of the opposition, cleared the way for incumbent President Jair Bolsonaro to come to power as a "dark horse" candidate. He spewed demagogic rhetoric against China while on the campaign trail but has since practiced a pragmatic policy of retaining Brazil's close trade, investment and tech ties with China after entering office. The U.S. is unhappy with his policy since it sees any country's relations with China as part of a zero-sum game.

Former Brazilian Special Secretary for Strategic Affairs Hussein Kalout warned his compatriots against being pressured to choose between China and the U.S. in his article last month for "Americas Quarterly" titled "How will Brazil navigate the U.S.-China rivalry?" This is a very insightful read about Brazil's balancing act between both countries. Kalout concluded that "The best strategy, and the one that respects the Brazilian national interest, is certainly one that involves a balanced relationship between both the United States and China." 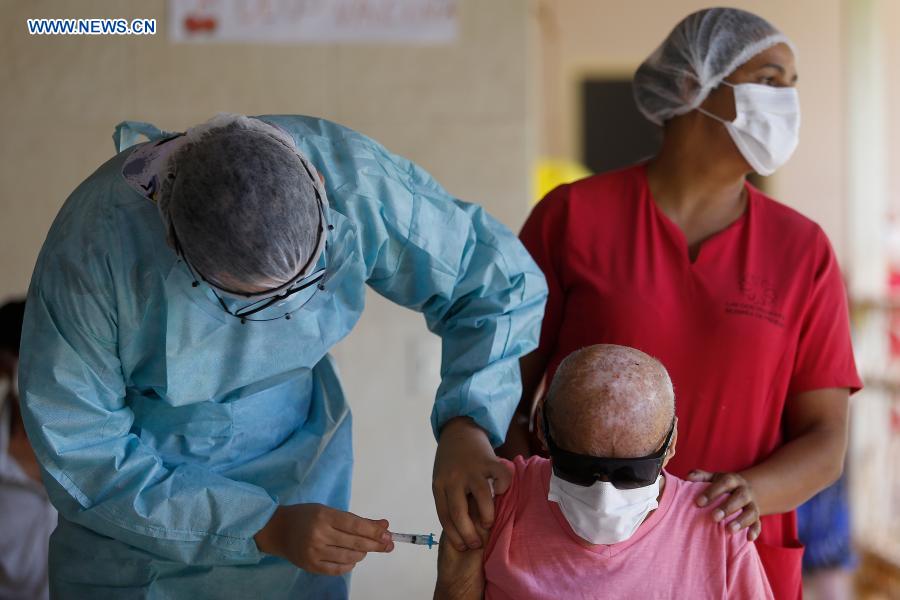 That's because the U.S. hasn't always treated Brazil as an equal partner or empowered it on the global stage, unlike China which has shown the utmost respect for it. Furthermore, last decade's spy scandal makes it especially egregious that the U.S. continues to claim that Huawei is secretly a Chinese intelligence front after Washington was caught red-handed doing exactly what it accuses China of plotting.

The U.S. is aware that the growing strength of Chinese-Brazilian ties serves as a bulwark to Washington's hegemonic intentions against the South American giant, which is why it wants to upset the country's balancing act at all costs. It's presumably disappointed that President Bolsonaro, who's widely regarded as a very pro-U.S. leader, largely kept the course of his predecessors by continuing to cultivate excellent ties with China. By dangling the carrot of a NATO partnership in exchange for banning Huawei, the U.S. hopes to succeed in worsening Chinese-Brazilian relations.

This is delusional because Brazil has no legitimate interests in partnering with NATO. Its security threats are mostly unconventional ones related to deforestation in the Amazon, drug and human trafficking, and illegal immigration. Brazil therefore would hardly gain anything from this partnership, let alone after meeting the U.S.'s reported precondition of banning Huawei and consequently ruining relations with China. That outcome would inevitably result in Brazil's full strategic subordination to the U.S. as Washington's largest vassal state and thus be counterproductive.