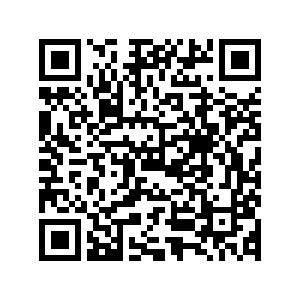 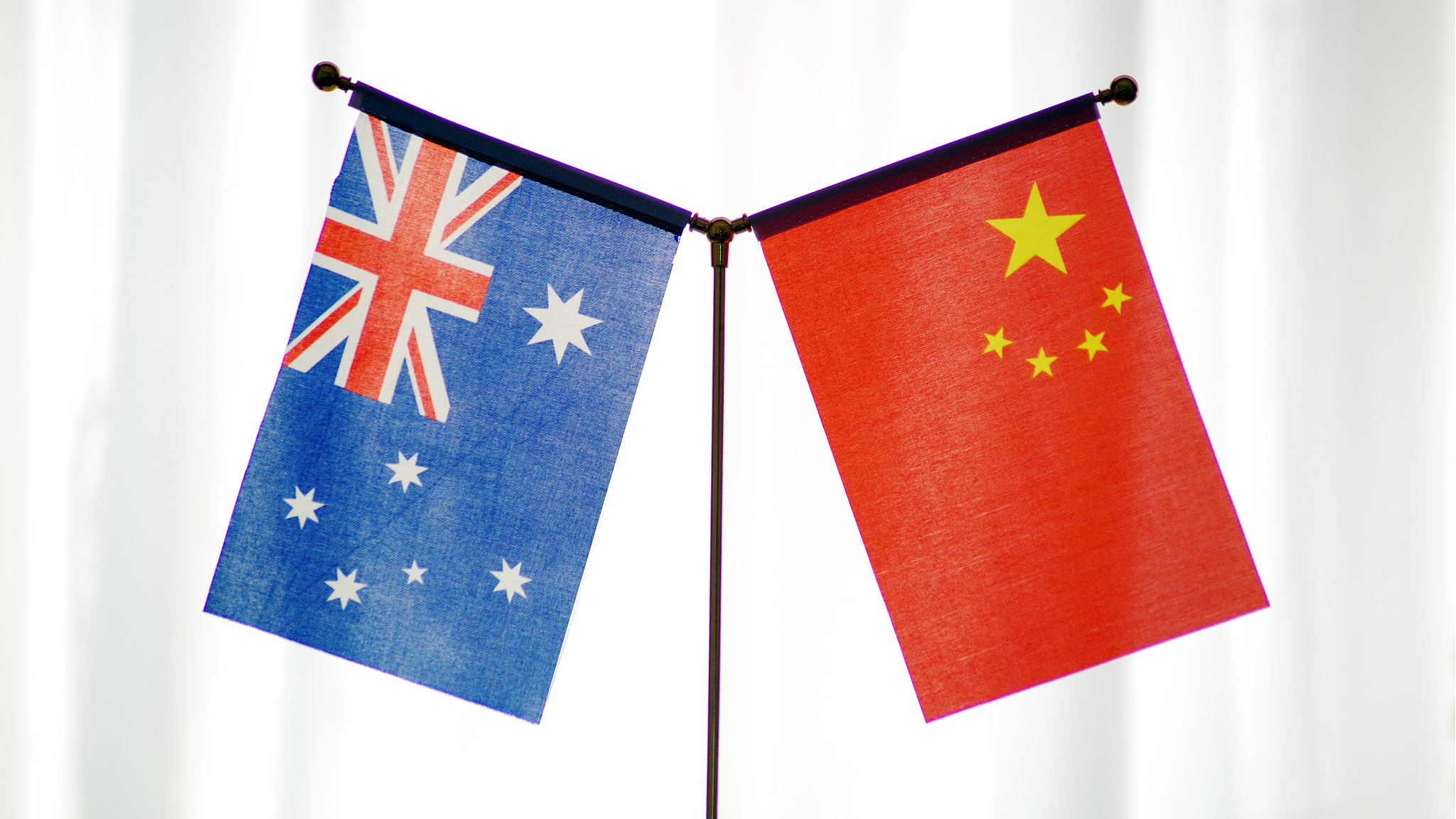 It's said that it takes two to tango but that's only the beginning of repairing the trade relationship between China and Australia. The dance steps can only start when a sincere invitation is extended by one partner and accepted by the other. Speaking recently in Japan and again at a national Australia-China conference in Canberra, Australian Trade, Tourism and Investment Minister Dan Tehan extended the dance invitation to China.

"The best way you can work on the differences is through dialogue," he said, emphasizing that he wants to maintain "our very strong trading relationship with China."

"We have to remember our trading relationship with China is helping millions out of poverty in China. At the same time, it has helped us maintain our standard of living in Australia. So it's in both countries' interests that the economic partnership continues," he said, identifying the sincerity of complementarity that continues to underpin the relationship.

Trade Minister Tehan's invitation to dance does not sit in isolation as a political ploy. He has the fulsome backing of Australia's peak China business body, the Australia China Business Council (ACBC). Active for more than 40 years, the Council has navigated both the highs and lows of Australia's China engagement and draws on decades of experience.

The relationship has endured recent events that have caused a loss of face for both partners. Mistakes have been made, causing offence and at times compounding original issues that should have been no more than minor problems of cultural misunderstanding. The unusual stresses created by COVID-19 have unfortunately exacerbated what would normally have been straightforward issues which could have been resolved with more effective diplomacy.

Mark McGowan, the Premier of Western Australia, has identified that "there needs to be a national reset in the relationship."

"All our businesses and companies have worked with the Australian government to try and solve these difficulties that we're currently facing with China," Tehan said. Olsson confirmed this cooperative approach: "The ACBC supports practical, sensible engagement with China. Values are important, but we don't need to be best friends to get things done."

This pragmatic approach can start to lay the foundations for the resumption of a better Australia-China relationship but it relies both on extending an invitation to dance and accepting that invitation.

Ultimately the Australia-China relationship depends on more than just a complementarity around trade. Good trade rests on sound relations across all spheres of human interaction and cultural exchange. The occasional irritating pebbles in the shoe are removed through the exercise of diplomacy. 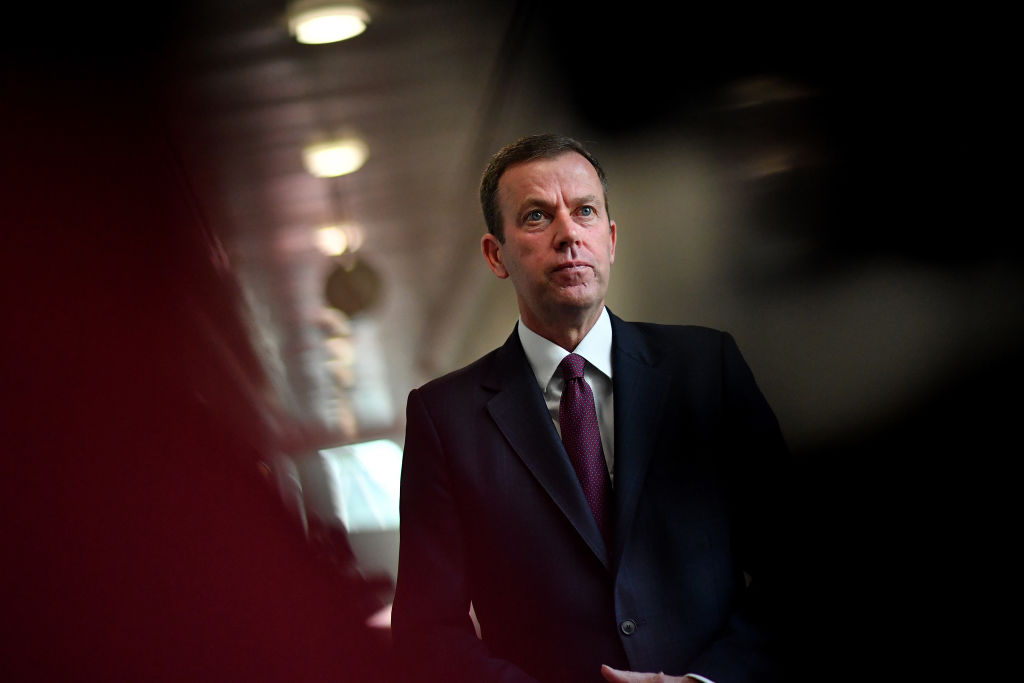 Australian Minister for Trade Dan Tehan during a doorstop in the Press Gallery at Parliament House in Canberra, Australia, June 2, 2021. /Getty

Australian Minister for Trade Dan Tehan during a doorstop in the Press Gallery at Parliament House in Canberra, Australia, June 2, 2021. /Getty

"There's been a lot of discussion about how we might reset the relationship," David Olsson said. "Focusing on the complementarity of our economies at a time when we need collaboration to replace global problems should be our priority."

A former U.S. president is reputed to have observed that there is really no need for air in automobile tyres, but it certainly makes the ride smoother. In many ways this observation goes to the heart of the current impasse. It's not always what is said, but how it's said. Diplomacy cushions the language and enables the discussion.

James Curran, professor of modern history at Sydney University commented that: "Even high moments in the relationship jostled with Australian caution and awareness that ties with China would never be all plain sailing." Olsson takes this further, saying: "Australia's commitment to a productive trade and economic relationship with China is clear, but whichever path we follow to resolve differences, face-to-face dialogue will be essential."

Speaking in Japan and at the ACBC Canberra conference, Trade Minister Tehan reflected the broader views of the China business community in Australia. ACBC President Olsson added that: "All sides need to dial down on the sometimes heated rhetoric and commit to setting a new tone in the relationship. The issues that divide Australia and China will not be resolved in the absence of diplomatic dialogue and engagement."

Tough talk is not a prelude to a tango. Politeness is not a sign of weakness. It is a sign of dignity and sincerity, not subservience. Tehan's comments have the full support of the Australian business community and reflect a more considered approach to resuming the Australia-China engagement. Tehan, speaking for both government and industry, extended a sincere invitation to tango. It's an invitation that Australia hopes will be accepted.