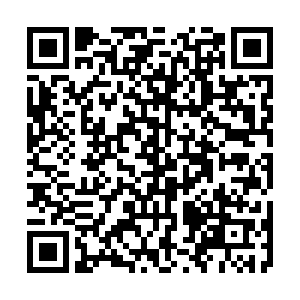 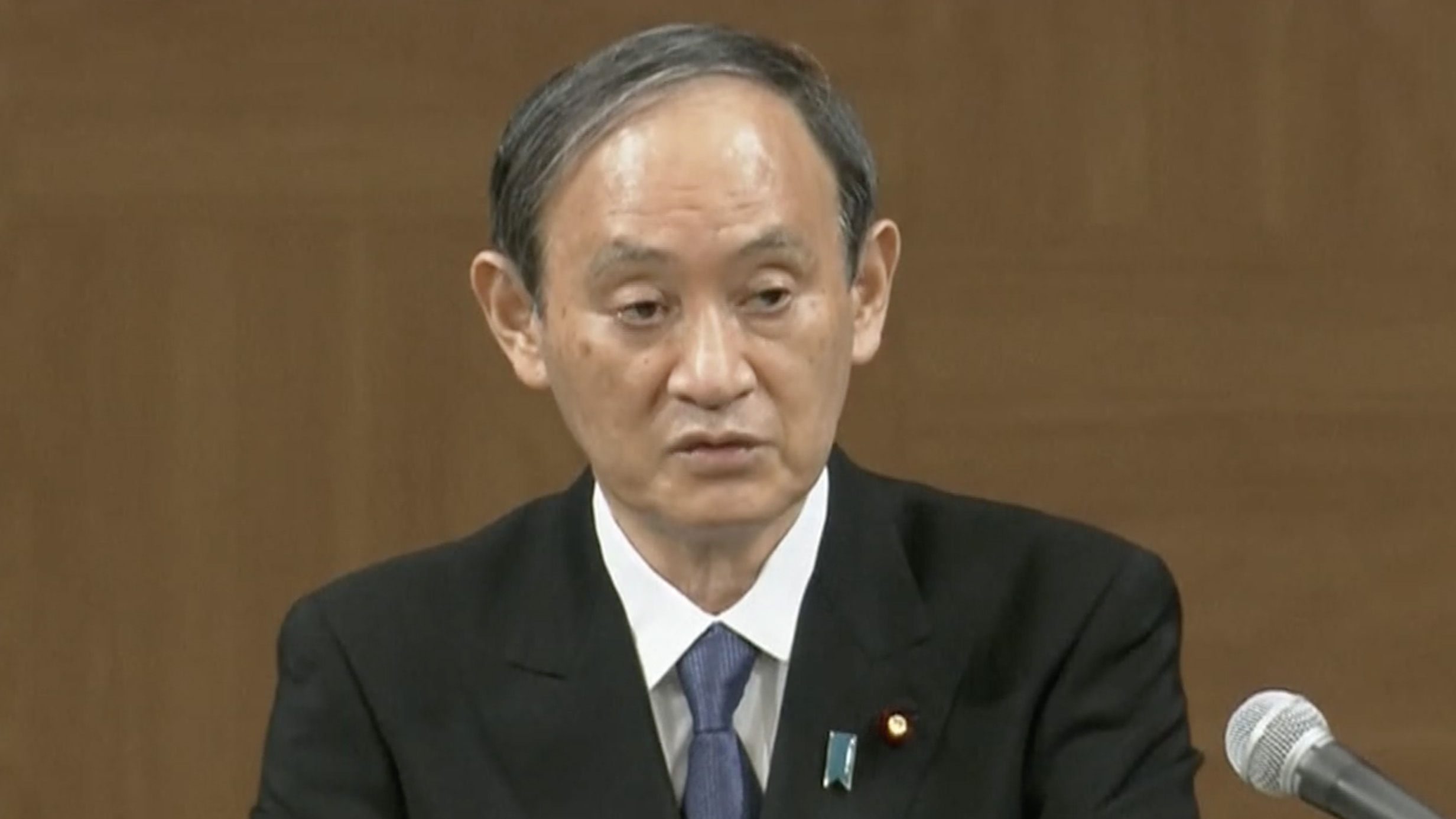 The approval rating for Japanese Prime Minister Yoshihide Suga's Cabinet has fallen to 28 percent, the lowest level since he took office last year, a poll showed on Monday.

In the poll conducted by Asahi Shimbun over the weekend, 56 percent of the respondents said it was good to hold the Tokyo Games, while 32 percent thought it was a bad idea.

Japan's slow vaccination roll-outs have hurt Suga's popularity along with a spike in new infections, which were caused by the rapid spread of the Delta variant, according to Asahi Shimbun.