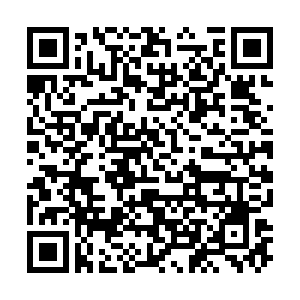 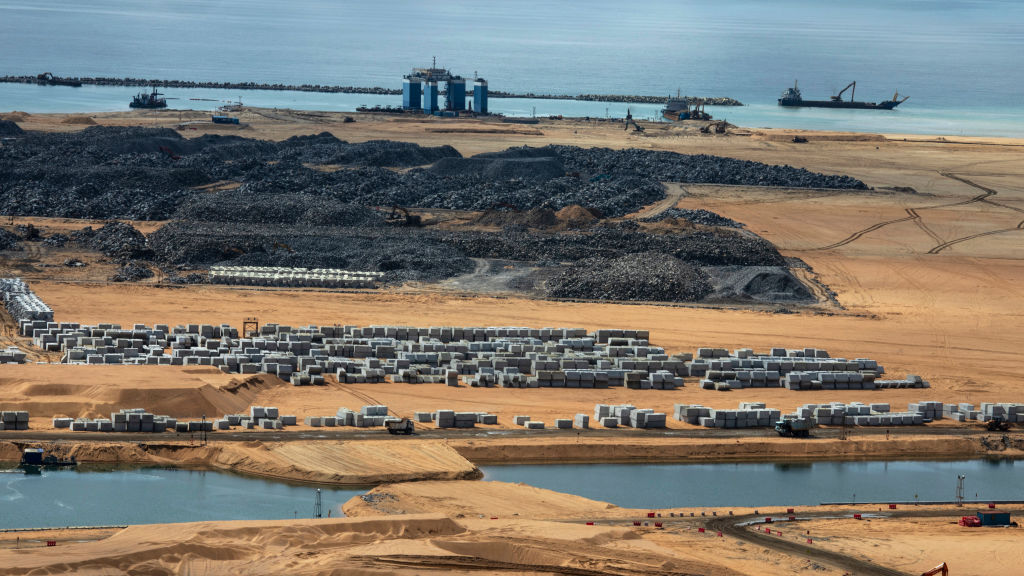 Built on land reclaimed from the Indian Ocean and funded with Chinese investment, the Colombo Port City project is seen jutting out into the ocean that will eventually be 65 million cubic meters of sand in Colombo, Sri Lanka, November 8, 2018. /Getty

Built on land reclaimed from the Indian Ocean and funded with Chinese investment, the Colombo Port City project is seen jutting out into the ocean that will eventually be 65 million cubic meters of sand in Colombo, Sri Lanka, November 8, 2018. /Getty

The international port in Hambantota in southern Sri Lanka, formally named the Magampura Mahinda Rajapaksa Port but popularly known as the Hambantota Port, came a step closer to its aim of becoming a marine fuel supply hub in the region. In March it launched marine bunker fuel supply services with its Chinese partner Sinopec.

The increasing services the port is offering to vessels going through the Indian Ocean indicate the results of investments, much of which is from China and aimed to stimulate growth for the island and the region.

In fact, the Hambantota case demonstrates that Chinese investments in major ports across the world are aimed at strengthening strategic partnerships through unconditional innovation. The claims that China is creating a debt trap with such investments in low-income countries have been busted further with the recent construction of the Colombo Port City. Officially known as the Colombo International Financial City, it is a special economic zone and financial center.

Though the American Ambassador to Sri Lanka, Alaina Teplitz, tried to cast a shadow on the project, saying its easy business rules could see it become a money laundering haven, the truth is it is a venture sanctioned by Sri Lanka's parliament and regarded by cabinet ministers as being "fully Sri Lankan". Moreover, it is expected to create 200,000 jobs and contribute $11.8 billion to the island's GDP per year. 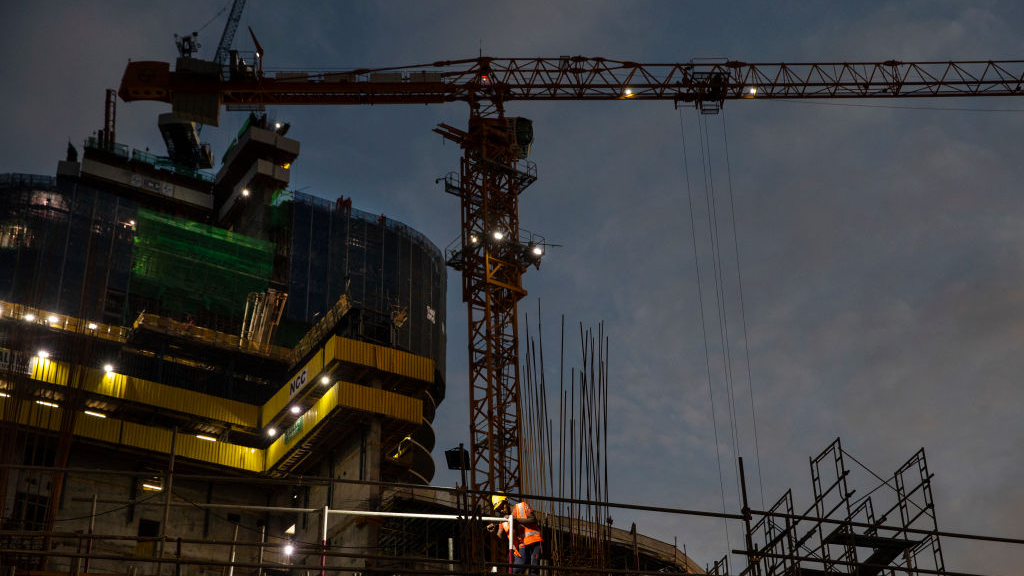 The construction site along the Galle Face in Colombo, Sri Lanka, November 20, 2018. /Getty

The construction site along the Galle Face in Colombo, Sri Lanka, November 20, 2018. /Getty

It is also deemed to be transparent and hinges upon a policy of non-alignment. The relationship between Beijing and Colombo is defined by their respective foreign policies as being close, based on mutual respect and geared at promotion of economic ties.

Chinese investments in the port, such as by Sinopec, have eased the difficulties Sri Lanka encountered while attempting to secure loans from the International Monetary Fund in 2020. Before the Chinese loans and investments came in, Sri Lanka's foreign debt was close to $64 billion.

The Chinese investments, recently made as part of the Belt and Road Initiative, have led to the creation of industrial parks, special economic zones and platforms for marine gas oil exports, enabling Colombo to realize its economic potential. There is no military dimension to them, despite U.S. researchers and political scientists attempting since 2004 to depict them as endangering the security of the Indian Ocean.

Another case in point is the Gwadar Port in Pakistan, a flagship Belt and Road project. That too is based on trade and investments and with no hegemonic design.

The question is, why are respective U.S. administrations bent on challenging the Chinese narrative regarding investments in countries such as Sri Lanka despite such irrefutable evidence to the contrary. The alarmist arguments continue to be based on superficial and preconceived notions about the Belt and Road Initiative.

The pro-China sentiment in Sri Lanka shows how the people regard the reckless projections of Chinese investments as creating debt traps or encouraging corruption that will threaten Sri Lanka's economy – as implausible.