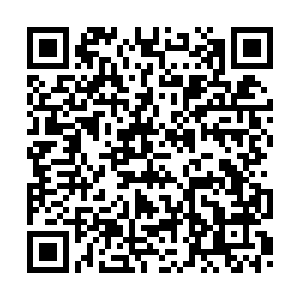 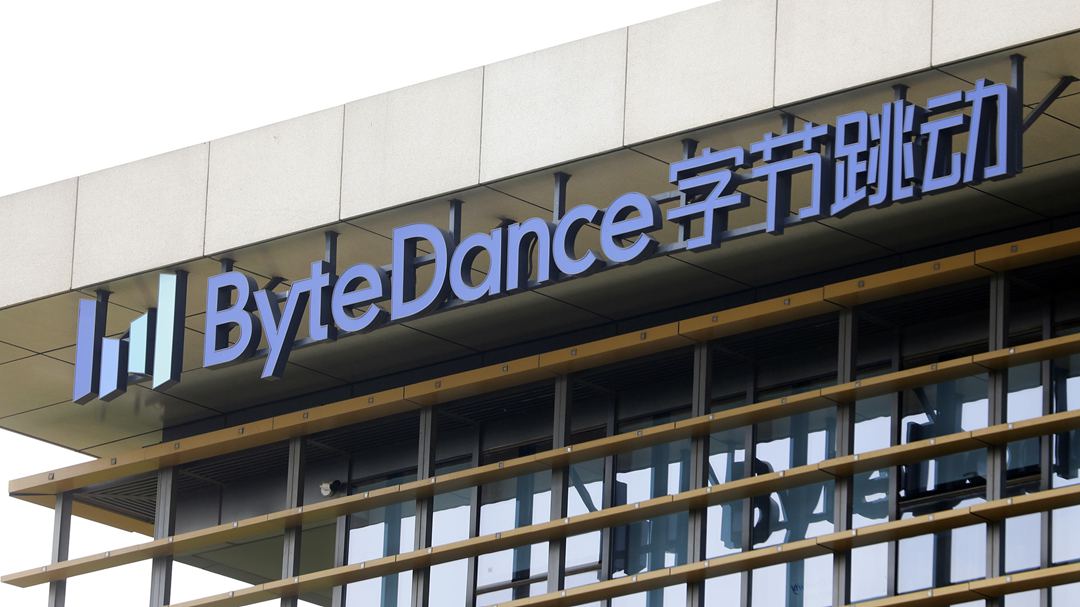 ByteDance, the Chinese owner of short-video app TikTok, has denied reviving a plan to list in Hong Kong by early 2022, a claim made in a Financial Times report on Sunday.

The Chinese group is reviving the plan to list in either the fourth quarter of 2021 or early 2022, the Financial Times cited three people having knowledge of the plan.

"The report was untrue," the company told CGTN in a request for comment.

The group reiterated its statement in April that it has no plan to go public as it found after careful study that it does not have the qualifications for listing for the time being.

ByteDance has raised a total of $9.4 billion in founding over 12 rounds, with the latest round raising about $2 billion in December at a valuation of $180 billion, according to business information provider Crunchbase.