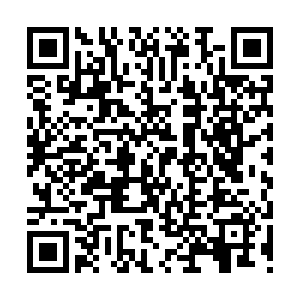 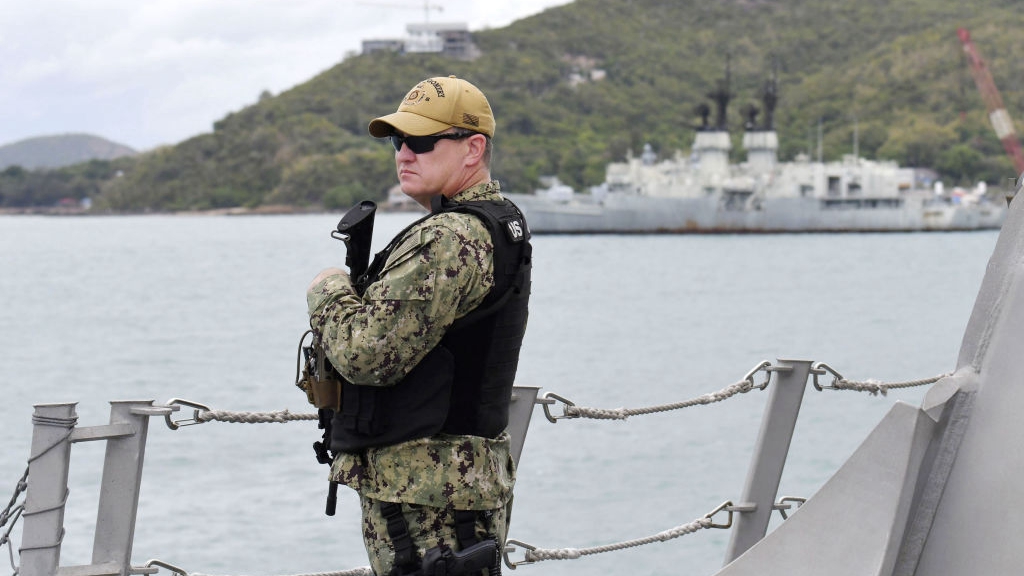 A solider is standing guard aboard a U.S. warship during the first naval exercise between the United States and the Association of Southeast Asian Nations, September 2, 2019. /Getty

A solider is standing guard aboard a U.S. warship during the first naval exercise between the United States and the Association of Southeast Asian Nations, September 2, 2019. /Getty

Editor's note: Xin Ping is a commentator on international affairs, writing regularly for CGTN, Global Times, China Daily, etc. He can be reached at xinping604@gmail.com. The article reflects the author's opinions and not necessarily the views of CGTN.

"The United States is revitalizing our multilateral partnerships to advance our shared prosperity, security, and values in the Indo-Pacific," U.S. Secretary of State Antony Blinken said at the annual U.S.-ASEAN Foreign Ministers' Meeting on August 4.

From both the historical lens and the broader perspective of modern international relations, Southeast Asia has always been one of the key strategic fulcrums of advancing American national interest in the region. Now, the Biden administration is prioritizing strengthening America's ties with its Asian allies, a clear push at checking China. But winning back credibility within Southeast Asia won't be easy, given that American historical relations with the region are replete with blood and deaths.

Since World War II, the U.S. has constantly been involved in conflicts in Southeast Asia: providing economic and military support for France during the First Indochina War, directly involved in the Second Indochina War (known as the Vietnam War), initiating the most notorious bombing attacks in the Laotian Civil War, and numerous other proxy wars.

The Vietnam War from 1955 to 1975 has become one of the most painful sufferings in Southeast Asia, which killed over 1.5 million Vietnamese civilians. After a U.S. destroyer was alleged to have clashed with North Vietnamese attack craft on August 4, 1964, the U.S. Congress passed the Gulf of Tonkin Resolution, giving the then President Lyndon Johnson broad authority to "take all necessary measures to repel any armed attack against the forces of the United States."

Four decades later, however, historians discovered that the trigger for the war, Gulf of Tonkin incident, was a fiction. Nearly 200 documents the National Security Agency (NSA) declassified in 2005 make clear that there were no North Vietnamese naval vessels present during the reported incident of August 4. It was the deliberate distortion of intelligence reports by the NSA, along with the Johnson administration's zeal for aggressive action, which deceived the American public, opening the floodgates for direct American military involvement in Vietnam.

According to Fred Branfman, American anti-war activist and writer, Central Intelligence Agency (CIA) officials' involvement in the widespread assassination and torture in Vietnam is also a matter of public record. 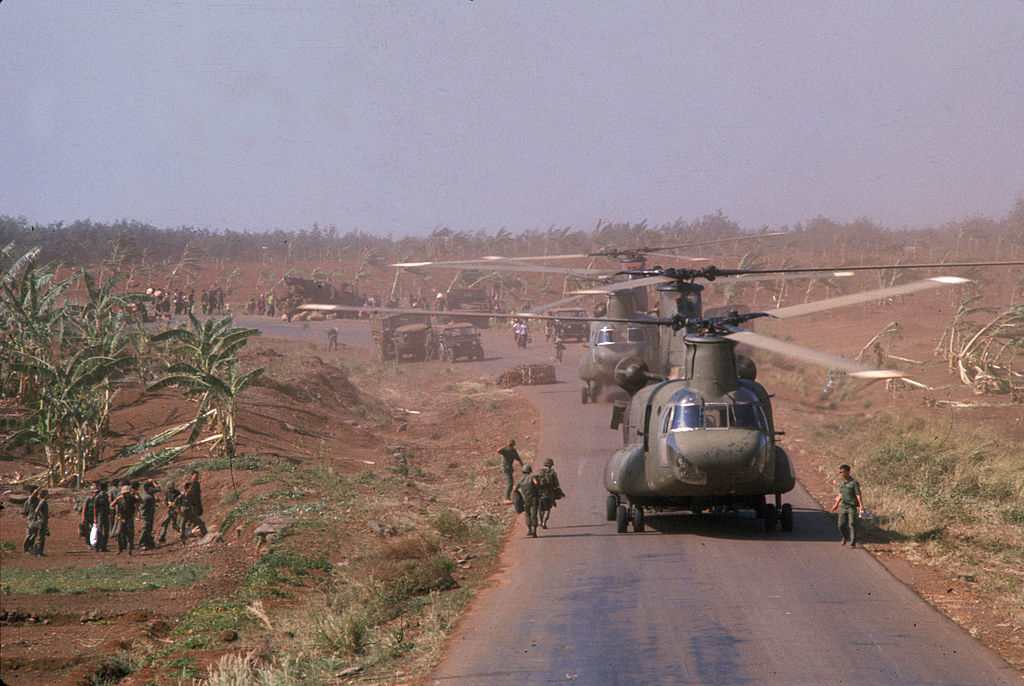 The My Lai massacre was one of the most horrific and shocking episodes of the Vietnam War: On March 16, 1968, a company of American soldiers brutally killed over 500 unarmed civilians, mostly women, children and the elderly, in the village of My Lai. Young girls and women were raped and mutilated before being killed; families were dragged from their homes, thrown into ditches and executed.

CIA head William Colby testified to the Congress that the CIA's Phoenix Program routinely assassinated thousands of civilians. At no time did he or any other CIA officials present any evidence that those civilians they murdered were in fact guilty of the crimes of which they were accused. Plus, numerous Phoenix Program executors confessed later that local assassination teams were given quotas by William Colby of the number of people they were to murder weekly.

As a result of "victor's justice," no high-ranking U.S. officials have ever been punished or even reprimanded for the war crimes they committed in Vietnam.

As part of the Vietnam War effort, from 1961 to 1971, the U.S. forces dropped 20 million gallons of defoliants in the country, causing more than 400,000 Vietnamese deaths. Another 2 million Vietnamese who came into contact with this chemical got cancer and other diseases.

Besides Vietnam, from 1964 to 1973, the U.S. dropped more than 2 million tonnes of ordnance on Laos – equal to a planeload of bombs every eight minutes, 24-hour a day, for nine years – making Laos the most heavily bombed country per capita in history, according to Legacies of War, a Washington-based NGO focusing on the tragic aftermath of Vietnam War-period bombing in Laos.

It is noteworthy that up to a third of the bombs did not explode, leaving Laos contaminated with vast quantities of unexploded ordnance (UXO). Over half of all confirmed munition casualties in the world have occurred in Laos. Even till today, there are 50 new UXO-related casualties in Laos on a yearly basis and 40 percent of the victims are children who accidentally detonate UXO while playing on the field.

The war launched by the U.S. against Filipino revolutionaries from 1899 to 1902 led to estimated deaths of 20,000 Filipino combatants and more than 200,000 civilians as a result of combat, hunger or disease. All the wars launched by the U.S. in Southeast Asia constitute a clear violation of U.S.-initiated Hague Convention in which protection of civilians is a main international consensus.

In Asia, the massive pain and historical trauma left behind by the U.S. persist. For many, war never really ended in the region. It is not difficult to understand why Asian countries have a deep-seated sense of caution about America's focus on human rights diplomacy. Shouldn't Asian people be entitled to the same natural rights guaranteed to American citizens?

A warmongering nation which focuses solely on geopolitical calculation and always acts on political expediency can never genuinely advance "shared prosperity, security and values" for the region.