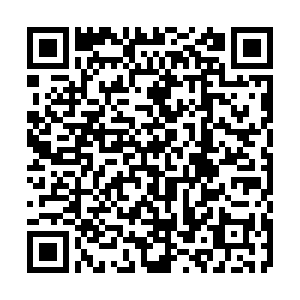 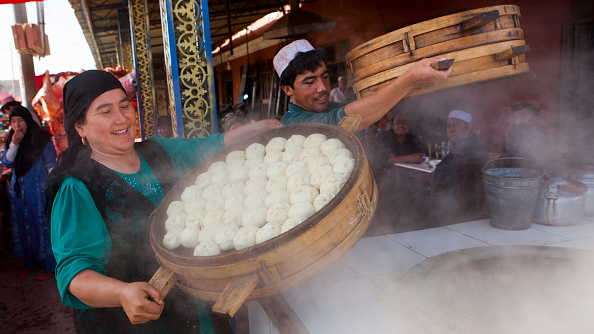 Xinjiang Uygur Autonomous Region is a beautiful place in China. I have traveled there several times on business and as a tourist. But it is also a place much vilified by the Western media. A large portion of the vilification centers on the false accusations of coerced labor in Xinjiang, for which I have never seen a shred of even tenuous evidence.

CGTN has just released a compelling documentary series entitled "On the Road to Happiness," which tells the story of Uygur workers in Xinjiang. I had the chance to talk to Song Jianing, the deputy director of CGTN. She told me that she sent several teams to Xinjiang who spent four weeks there, conducting background investigations, talking to local residents and filming their lives.

The documentary presents a sharp contrast to much of the disinformation coming out of the West – from individuals who have rarely stepped foot in Xinjiang but spew tons of venom to vilify China's governance there. For example, the Better Cotton Initiative's (BCI) wanton fabrication and its hired gun, the labor rights organization Verite, manufactured a report in Shenzhen, without making any field visits to Xinjiang. 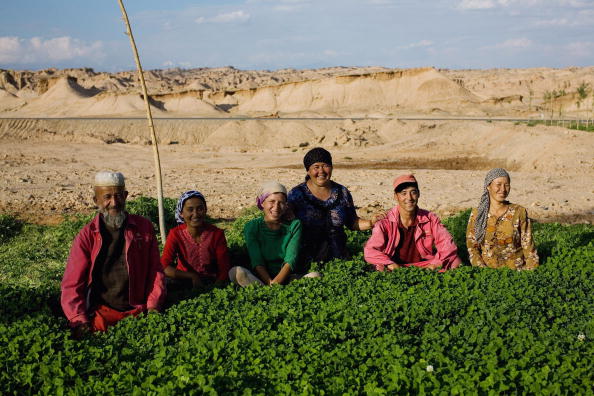 Uygur farmers pose for a photo during a break from collecting grass to feed their sheep in Xinjiang, northwest China, September 4, 2007. /Getty

Uygur farmers pose for a photo during a break from collecting grass to feed their sheep in Xinjiang, northwest China, September 4, 2007. /Getty

Unlike BCI's unverified assertions, CGTN's documentary featured eight ordinary residents from rural communities in southern Xinjiang, whose quality of life witnessed a remarkable improvement after they received government support and joined the labor market. Although some of the interviewees found jobs locally, others found jobs in different parts of Xinjiang, or even outside of the province. What they have in common, however, is their success stories, which typically happened during their so-called coerced labor.

The eight documentary subjects are now all debt-free and have the ability to improve their living conditions. Specifically, some built new houses in their local villages, bought a condo or settled down in the city.

They also started to value the importance of education. A case in point is a woman by the name of Zulhumar Abuduwali.

The woman might as well be labeled an example of "coerced labor" the German researcher Adrian Zenz, who has concocted a series of alleged research reports on Xinjiang, refers to in the reports he has written about the region. Indeed, she was persuaded by the local government to start working. They found jobs for her and her husband in Urumqi. Within a few years, she got promoted three times at her factory, and her salary greatly increased, which enabled her to buy a new condo in Urumqi.

Soon their two children moved to Urumqi as well, and were admitted to a good school. Also, Zulhumar is working on a part-time associate degree. "I want to provide my children with the best education," she firmly said in the documentary.

The experiences of these people invariably enabled them to broaden their vision for the future, inspiring them to aim even higher. But more importantly, their success stories inspired other folks in their village to dream the same dream.

I asked the producer Song whether these eight people featured in the documentary are typical of what is happening in southern Xinjiang. She replied, "We are CGTN. Our motto is to let our audience see the difference, which we don't do by making up things."