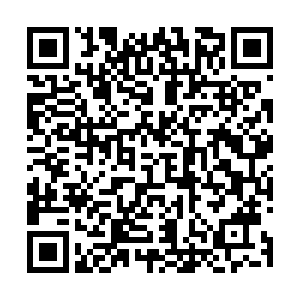 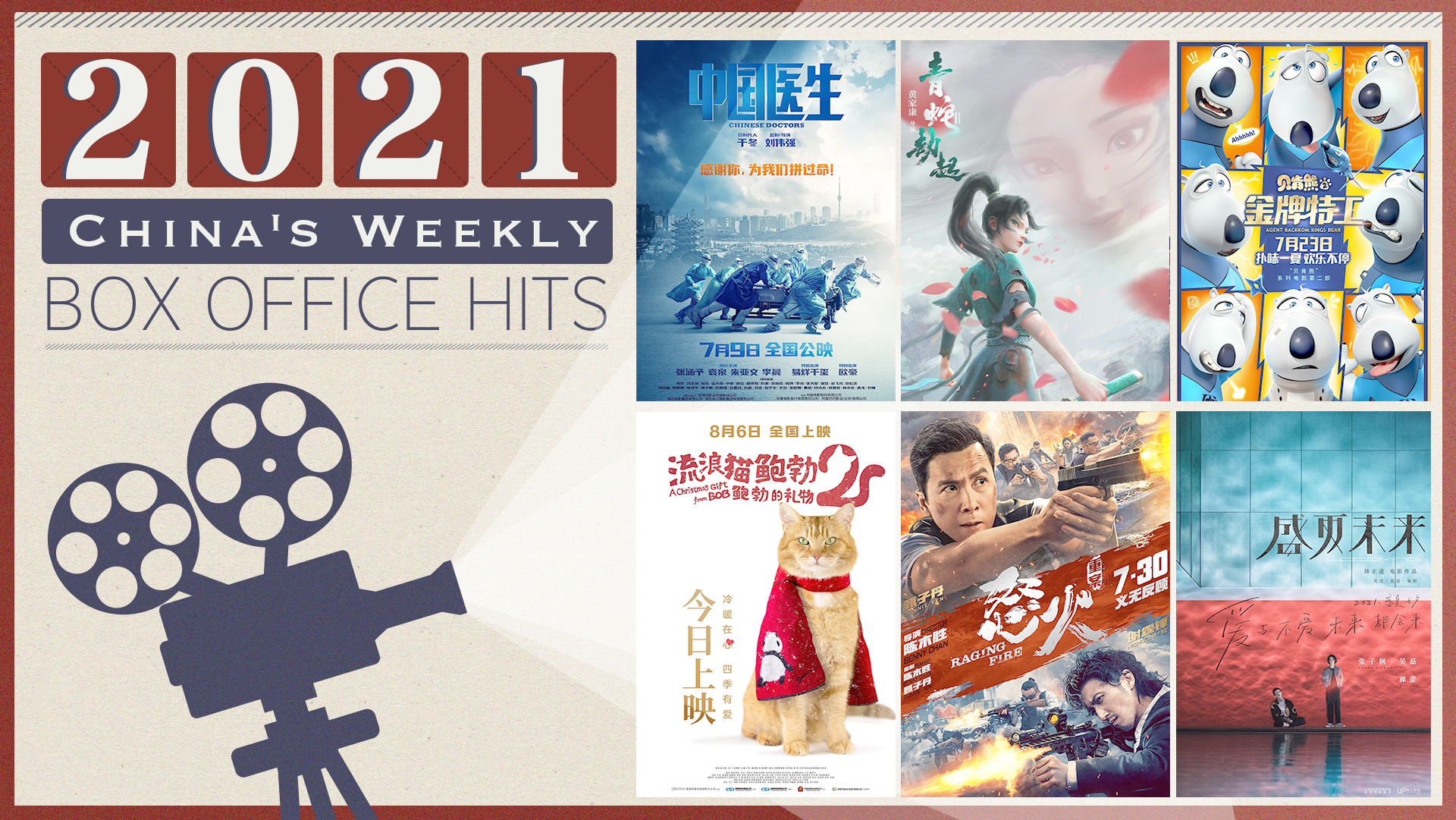 With earnings of 294.8 million yuan (about $45.5 million) at the box office, the film was well ahead of the second-placed romance "Upcoming Summer," which raked in 95.11 million yuan. Starring two rising actors Wu Lei and Zhang Zifeng, the movie brought back memories of school days to many viewers.

Fantasy animation "White Snake 2: The Tribulation of the Green Snake" came in third with 69.58 million yuan. The sequel to Light Chaser Animation's 2019 hit "White Snake: The Origin" was inspired by a well-known Chinese story "Legend of the White Snake."

The good performance of the "Raging Fire" and the "Upcoming Summer" at the end of July helped boost the market, but the summer box office remains sluggish.

According to data from the Lighthouse Professional, an internet data information platform, the national box office in July 2021 totaled 3,221 billion yuan, down by over 44 percent from the same period in 2020.

The decline of the summer box office is attributable to the recent COVID-19 outbreaks in many places in China. Many theaters are closed or strictly control the attendance.

As of August 7, 3,088 cinemas had been suspended across the country, accounting for 20.2 percent of the year's total box office, The Paper reported. Among them, 73 cities chose to close their cinemas, involving a total of 2,066 cinemas.

In this context, the release dates for movies such as "The Battle at Lake Chongjin," which were scheduled to be released in the summer, have been postponed.