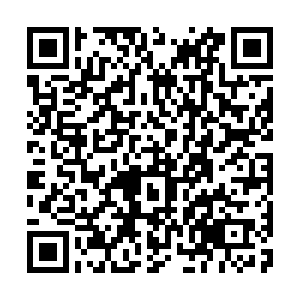 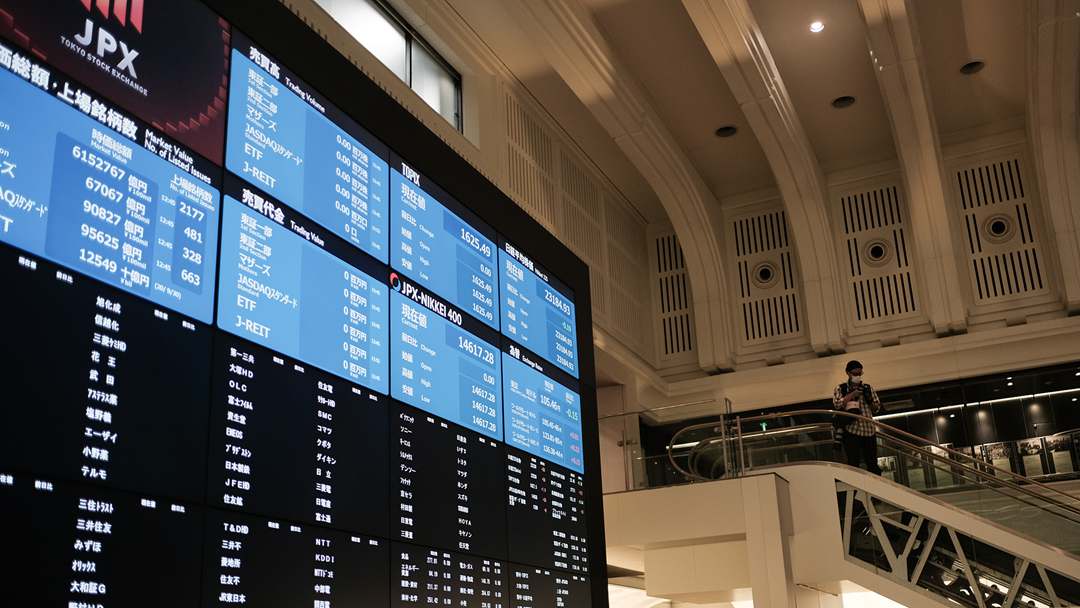 A screen displays shares without prices inside the Tokyo Stock Exchange in Tokyo, Japan, October 1, 2020. /VCG

A screen displays shares without prices inside the Tokyo Stock Exchange in Tokyo, Japan, October 1, 2020. /VCG

Asian markets fluctuated Tuesday as global recovery hopes were jolted by the fast-spreading Delta variant and expectations the Federal Reserve will soon begin withdrawing the vast financial support that has helped fuel an equities rally for more than a year.

While vaccinations are being rolled out, infection rates continue to climb around the world, forcing some governments to impose fresh lockdowns and other containment measures.

That has led some observers to re-evaluate their growth outlooks.

However, at the same time, the U.S. recovery appears to be on track, with the economy adding more than 1.8 million jobs in June and July and some of the world's top companies reporting healthy earnings.

And with inflation hitting multi-year highs, the Fed is coming under pressure to prevent prices from running away by tapering the ultra-loose monetary policies put in place at the start of the pandemic, with forecasts for an interest rate hike in late 2022.

"We are well on the road to substantial progress toward our goal," he told reporters, calling July's blockbuster jobs figures "definitely quite encouraging in that regard."

Analysts said the likelihood that the Fed will taper its vast bond-buying scheme was strong. U.S. inflation figures due Wednesday are being keenly awaited.

"With a tapering announcement becoming more certain at an upcoming meeting, the focus is quickly shifting to the form of tapering to help inform on the likely timing of rates lift-off. A relatively fast taper would thus open up the possibility of a rate hike in (the second half) of 2022."

After a tepid lead from Wall Street, Asia swung through the morning.

Tokyo and Singapore each rose as investors returned from extended weekend breaks, while there were also gains in Wellington.

Still, there remains a feeling that while Delta is a worry, it will only delay the recovery and that the outlook for markets is broadly positive.

"What we are experiencing right now is a pause in the recovery," Loreen Gilbert of WealthWise Financial told Bloomberg TV. "Investors should expect some volatility in the markets as we sort out what the Fed is going to do, as we sort out the Delta variant."

Oil markets struggled to recover from another sharp drop on Monday as investors grow fearful about the impact of Delta-enforced lockdowns on demand, while the monthly meeting of the Organization of the Petroleum Exporting Countries and other key producers this week will also be closely followed.

"The oil market is still in deficit but demand risks and a possible resurgence of Iranian crude is keeping prices heavy," said Edward Moya. "A stronger dollar theme is starting to emerge given the recovery story in the U.S. and that might be a short-term drag for crude prices."