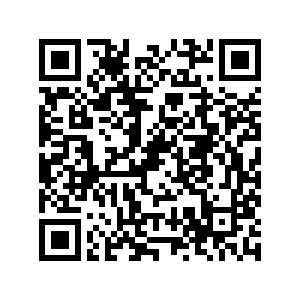 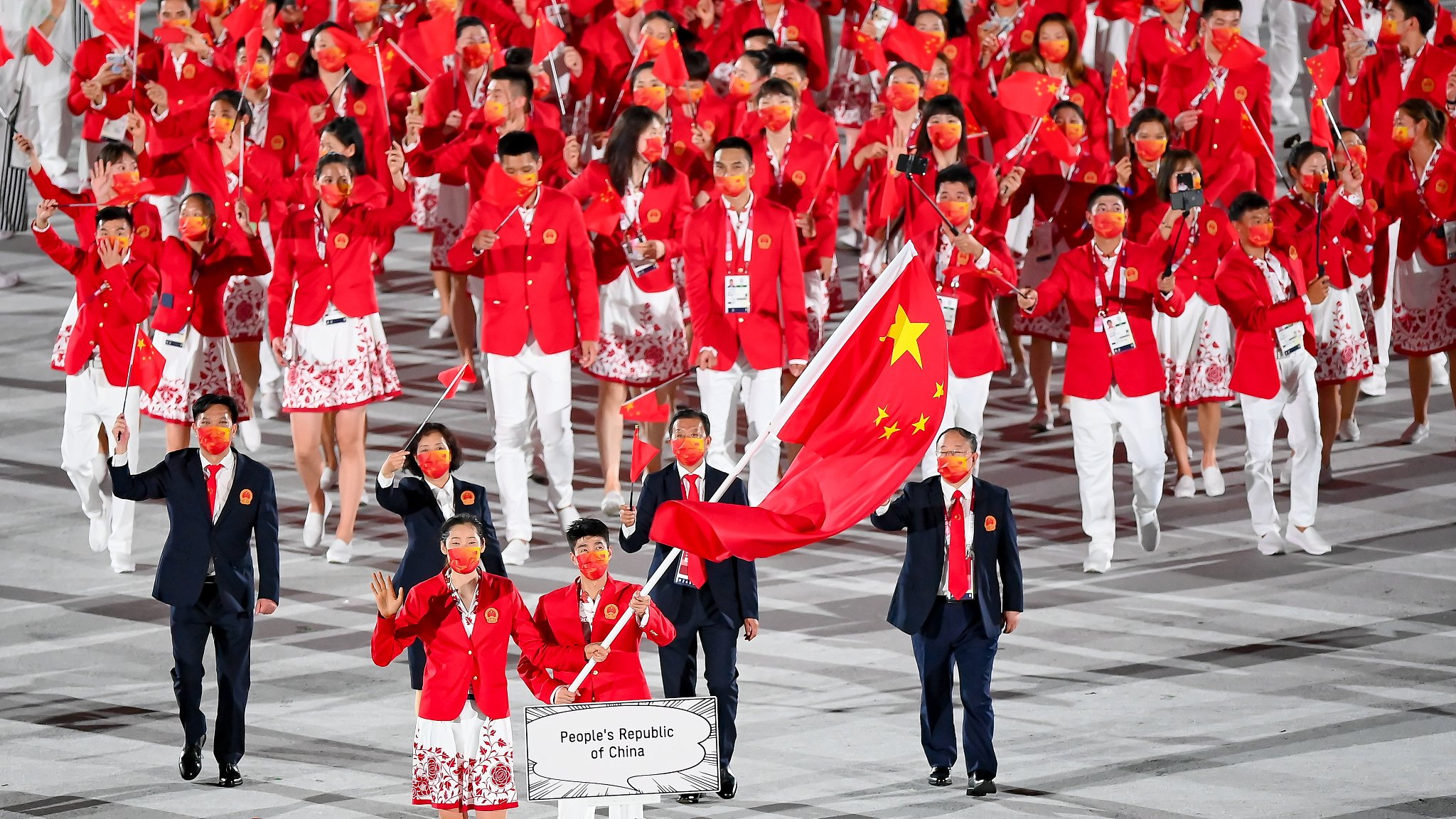 Team China at the opening ceremony of the Tokyo Olympics in Tokyo, Japan, July 23, 2021. /CFP

Team China at the opening ceremony of the Tokyo Olympics in Tokyo, Japan, July 23, 2021. /CFP

The Central Committee of the Communist Youth League of China and the All-China Youth Federation on Monday decided to award May 4th Medals to athletes who participated in the Tokyo 2020 Olympic Games in recognition of their outstanding performances.

Among those honored are the women's and men's table tennis teams, and 39 other athletes who took gold at the Games this summer, either in a team or individual event. Seven champions in Tokyo had already received the awards and thus were not on the list.

The youth organizations called on young people across the country to learn from the Chinese athletes, defy difficulties and improve their skills through hard work.

The award is the highest honor for youths from all walks of life and all corners of the country.