Download
China to recall its ambassador to Lithuania over Taiwan question: MOFA
CGTN 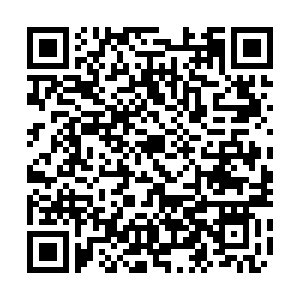 The move came after the Lithuanian government, in disregard of China's repeated representations and articulation of potential consequences, recently announced its decision to allow the Taiwan authorities to open a "representative office" under the name of "Taiwan."

The Chinese government expresses its categorical opposition to this move, a MOFA spokesperson said. This blatantly violates the spirit of the communique on the establishment of diplomatic relations between China and Lithuania and seriously undermines China's sovereignty and territorial integrity, the spokesperson added in a statement.

Stressing the one-China principle, the spokesperson said that there is only one China in the world and the government of the People's Republic of China is the sole legal government representing the whole of China.

"We urge the Lithuanian side to immediately correct the wrong decision, take concrete measures to eliminate the adverse impact and not go further down the wrong road," the spokesperson said.

As for the Taiwan authorities, the spokesperson pointed out that "Taiwan independence" is a dead end, and attempts to carry out separatist activities in the international arena will never succeed.

The determination of the Chinese government and people to achieve reunification is unshakable, and the red line of safeguarding national sovereignty and territorial integrity must not be crossed, the spokesperson stressed.

On the same day, Ma Xiaoguang, spokesperson for the Taiwan Affairs Office of the State Council, warned the Democratic Progressive Party authority in Taiwan that "they would be hoist by their own petard in the end" with attempts at provoking "Taiwan independence."