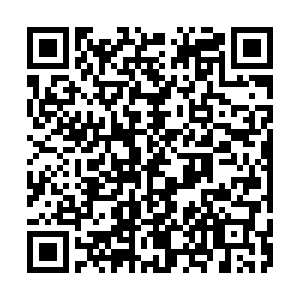 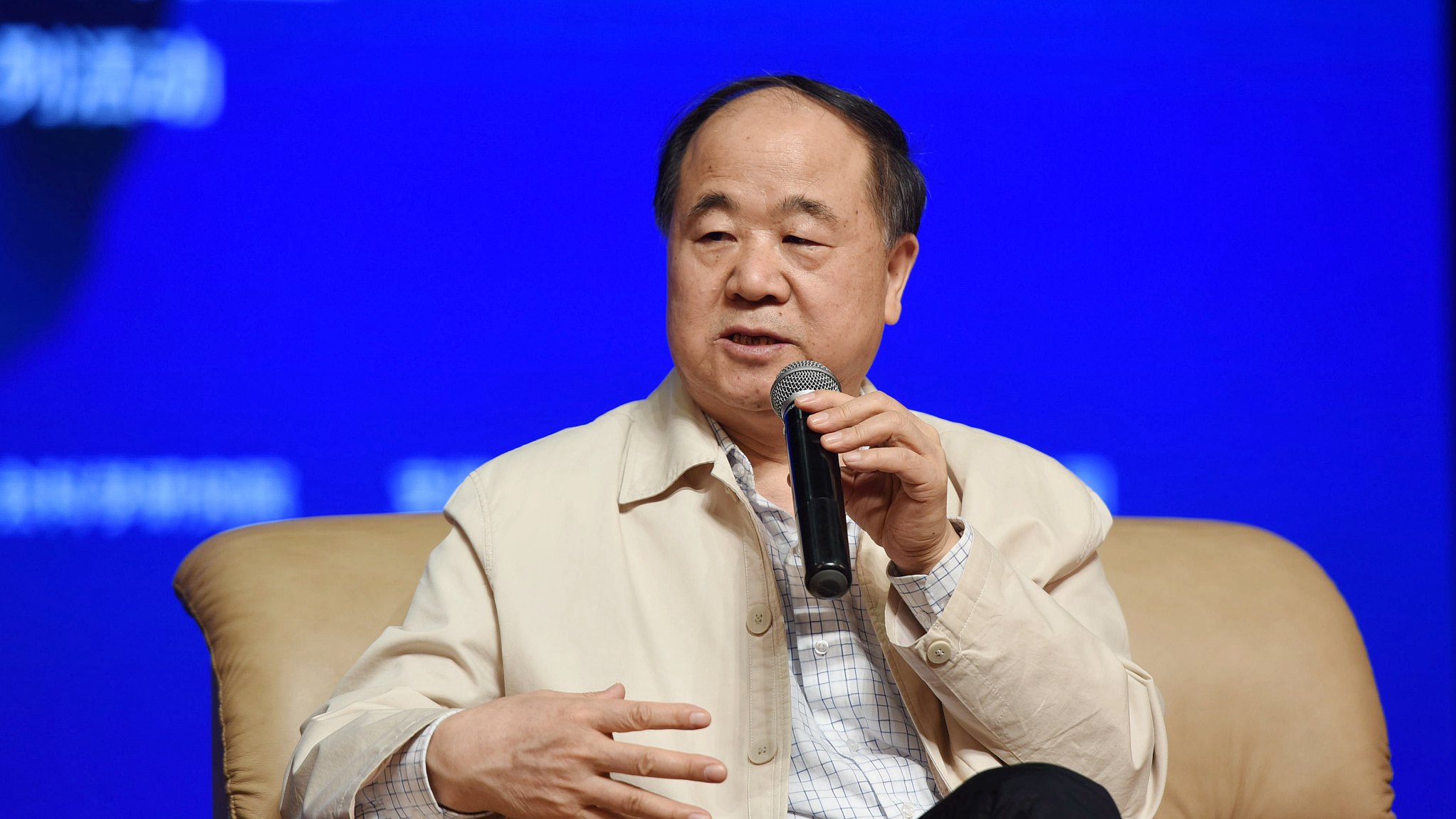 Chinese novelist and 2012 Nobel Prize in literature winner Mo Yan opened an official WeChat account on Monday to share the latest information about his creations, insights, opinions and thoughts with netizens.

The Paper confirmed with Mo's daughter that Mo Yan and his team set up the account. According to the account, Mo Yan has chosen to use WeChat public platform to "learn from the young" and "communicate with the young."

"I really want to build a close interactive relationship with you through this platform, and you can communicate with me what you think," Mo said in a video via the account.

He also answered questions such as "What do people call you?" "What would you like to do if you were not a writer?" and "What TV series have you watched this year?" in the video.

The account will be updated every Monday at 10 p.m., it said. The posts will comprise two articles. One will be from among Mo's writings, and the other will be relevant audio content.

It is not the first time that Mo is experimenting with a new medium. The launch of his WeChat account follows Mo's arrival on Douyin last year.

On September 3, 2020, Mo Yan shared his latest work after winning the Nobel Prize in literature, "A Late Bloomer," with readers through Douyin's short video platform. It was viewed more than 31 million times on the same day.

Born in 1955 and raised in Gaomi City in east China's Shandong Province, Guan Moye, better known by the pen name Mo Yan, has published several novels and short stories, including "Life and Death Are Wearing Me Out" and "The Republic of Wine." He won Nobel Prize for literature in 2012.