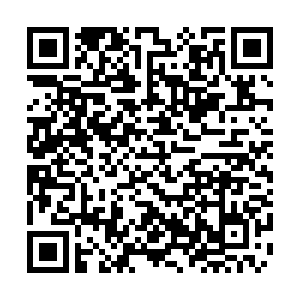 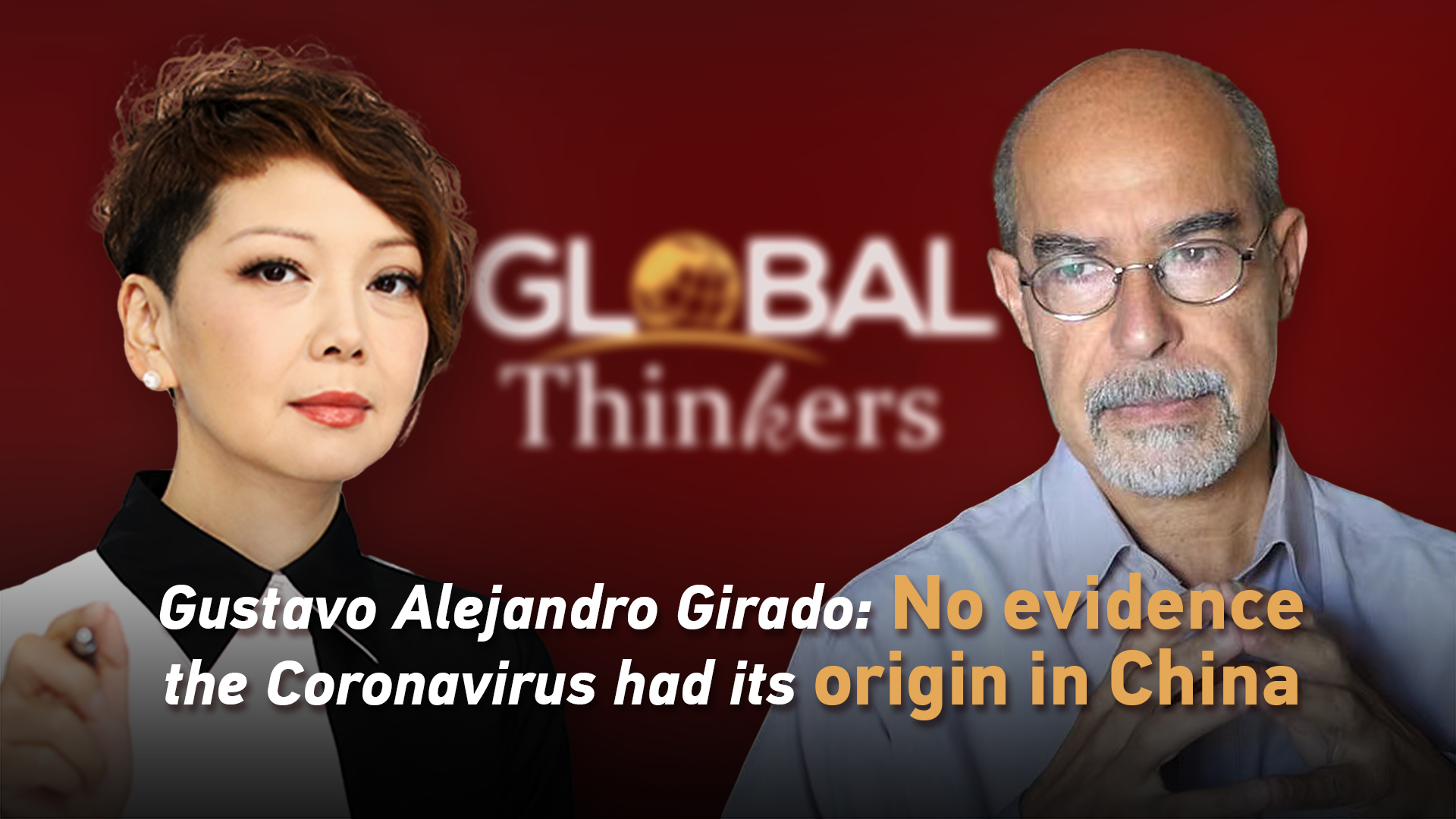 Editor's Note: The eve of the Covid-19 Pandemic saw China and the US clash on multiple fronts, from trade to technology to media. The world is now entering a critical juncture in geopolitics where China is matching or surpassing the West in economics and other key fields.  It is in this backdrop that the West and its influential media arm have used opportunities to create a narrative against China. The Western media's approach to the emergence of the Covid-19 virus is consistent with how it treats China in any field. The fact that China was the first country to detect and warn the rest of the world of the Coronavirus became a means to attack China in the origin of the virus debate.

The politicization of the Covid-19 pandemic, whether it pertains to its origins or vaccinations, is indicative of the underlying China-US tensions. Gustavo Alejandro Girado is a former Consultant to the Argentine Ministries of Economy, Foreign Affairs and Agriculture. He thinks that in this time of crisis we need introspection, patience and the voice of scientists to trump politics and the voice of demagogues. Opinions expressed in this video are his, and not necessarily those of CGTN.

Tian Wei: On the other hand, how do you see the debate about the origin of the virus, which is certainly as we all understand in common sense, a science issue. It has already become a political issue. What does it mean to you?

Gustavo Alejandro Girado: In fact, according to the scientific analyses that I have read, there is certain evidence that a history similar to covid-19 manifested in other parts of Italy, also in Southeast Asia and in the United States itself, with people who before December 2019, showed physical symptoms similar to those who suffer from Covid-19, which manifested as a very strong flu and which has not been evaluated correctly because the patients also died so it was not possible to know for sure what had been the origin of their discomfort. This has the consequence that the People's Republic of China, by deploying their resources and by notifying the rest of the world that it was suffering from this situation, it was accused. And it was a very convenient moment for those who have targeted China as a political objective to halt its progress by pointing to it as the culprit of this situation.

Gustavo Alejandro Girado: But, from my point of view, China has been able to demonstrate, quickly, that first after opening all its institutions to the international assessment of the World Health Organization, its laboratories and its institutional framework. Up to now, it has not been found out the specific origin of the Coronavirus. So at this moment no one can be accused of being the origin of this virus. It would be akin to blaming Spain for the Spanish flu 100 years ago or blaming any African country for being the origin of Ebola. It happens that, unfortunately, China is today occupying a very important place at the international level. Your opinion is very important and your voice is the voice of developing economies. So, that has led to the People's Republic of China being singled out as the guilty party, because it is necessary to find a culprit when the problem becomes a political problem.

Tian Wei: But sometimes the wrong voices are even louder than the right voices. Sometimes, the voices that speak the truth based on science could be still weaker than the ones that are mainly focusing on rhetoric and convenience.

Gustavo Alejandro Girado: Yes, but there is a reason here and a deeper analysis is necessary. The media have their owners, the media have the conditions to create subjectivity, that is, to install and create in people's minds a certain narrative based on its own interests. If the media is in the hands of people who have interests contrary to the People's Republic of China, it is highly likely that the message is repeated daily around the world with a very clear intention to turn off the voices of scientists and raise the voices of the most ignorant beliefs. That is why the voices of scientists are silenced, because science requires time, investment, effort and also a little faith, while those who ignore and have a political motivation with their opinion, and aim to harm others, well, they just need to have money at the moment.