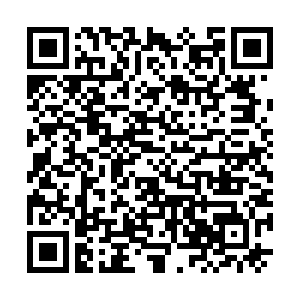 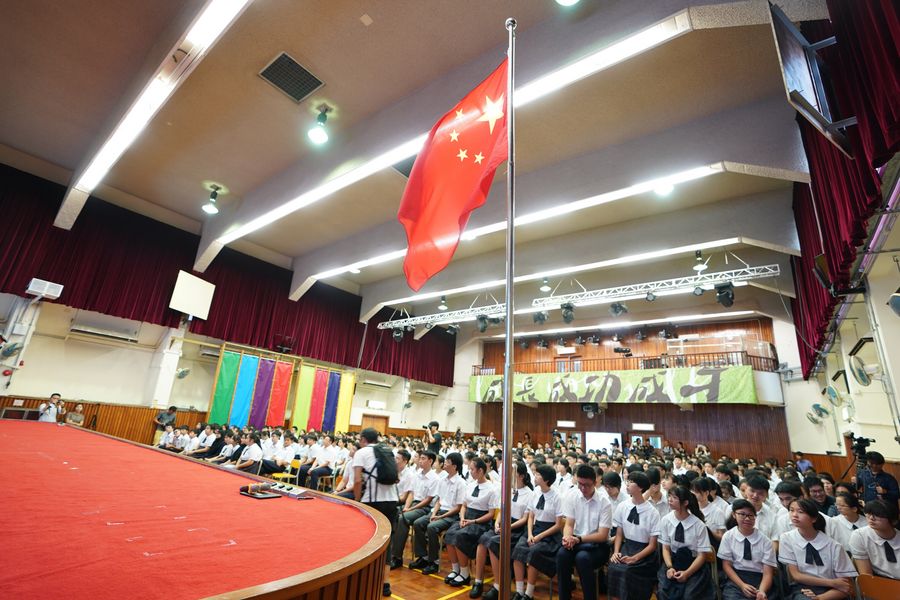 The Hong Kong Professional Teachers' Union (PTU) announced on Tuesday that it had disbanded. The decision came as Hong Kong's education sector is experiencing ongoing reform and schools are enhancing national security education.

At the end of July, the Hong Kong Education Bureau (EDB) announced that it had formally cut ties with the PTU and no longer regarded it as a professional educational organization.

Explaining the decision, the EDB said the PTU had been actively and closely taking part in secessionist political groups in the past few years under the guise of being a professional education organization.

"It has also urged teachers to launch class boycotts, triggering the infiltration of politics into schools," the EDB wrote in its statement. "In the social turmoil, some students or even teachers were swayed to take part in violence and unlawful activities."

Carrie Lam, chief executive of the Hong Kong Special Administrative Region, commented that the PTU had hijacked the education sector in Hong Kong and she supported the EDB in cutting working relations with it.

Hong Kong's education sector has problems and efforts must be made to correct the wrongs, she said.