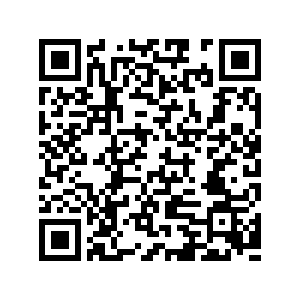 Iranian Foreign Ministry spokesman said on Monday that the U.S. should give up the pressure policy pursued by its former President Donald Trump.

Saeed Khatibzadeh said at his weekly press conference that the U.S. administration should realize that it will not gain anything related to the revival of the 2015 nuclear deal, known also as the Joint Comprehensive Plan of Action (JCPOA), if it adheres to Trump's mentality.

The United States needs to change its approach and consider the realities on the ground, Khatibzadeh said, adding that Trump's policy of maximum pressure has failed.