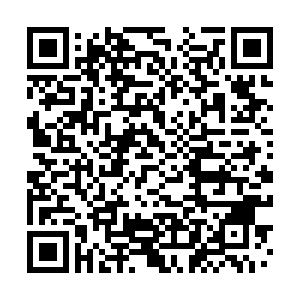 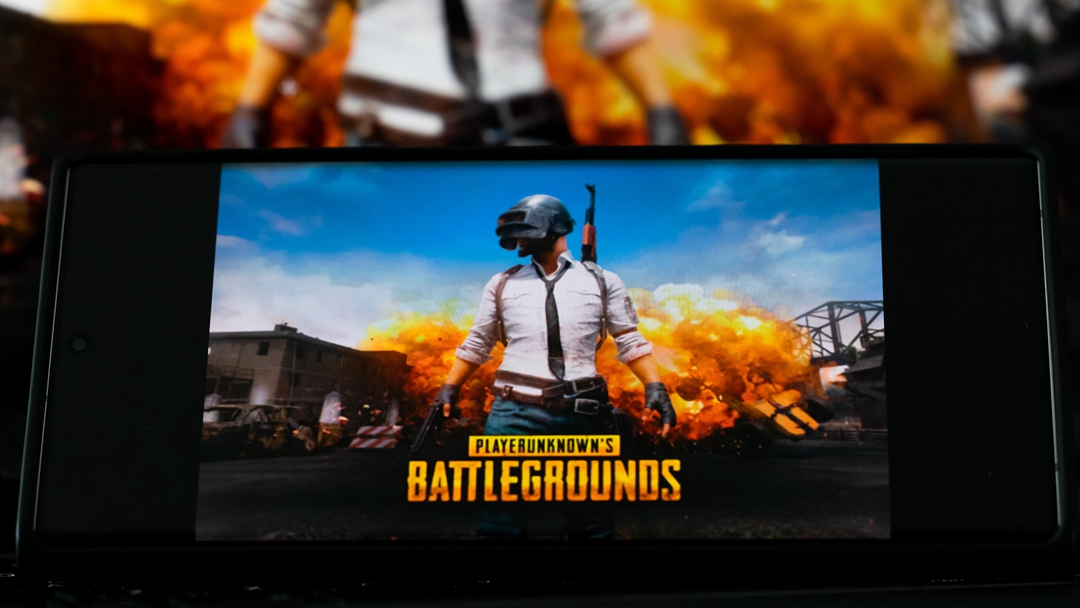 The PlayerUnknown's Battlegrounds video game is arranged on a smartphone in Seoul, South Korea, June 15, 2021. /CFP

The PlayerUnknown's Battlegrounds video game is arranged on a smartphone in Seoul, South Korea, June 15, 2021. /CFP

Shares in Krafton, the Tencent Holdings-backed South Korean company behind blockbuster video game PlayerUnknown's Battlegrounds (PUBG), fell by as much as 20 percent on their trading debut on Tuesday.

Krafton shares opened down 9.9 percent from their IPO price of 498,000 won ($432), making it South Korea's lowest trading debut since 2004, according to data from Refinitiv Eikon.

Analysts attributed the share tumble to an expensive valuation and China's stricter regulation. China serves as PUBG's biggest market and Krafton is heavily dependent on the game.

Krafton said that the single game accounted for 96.7 percent of the company's sales in the first quarter of 2021.

China's Economic Information Daily last week decried online games as "spiritual opium" and identified Tencent as one of the troublemakers.

Tencent vowed to push for stricter curbs on teenagers' access to its flagship mobile game "Honor of Kings" following the article but still saw its stock dip by more than 10 percent for the day.

More large offerings are in the pipeline in what is shaping up to be a bumper year for South Korean stock market floats, including EV battery maker LG Energy Solution and China's Ant Financial-backed payments firm Kakao Pay.