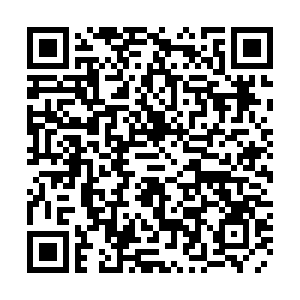 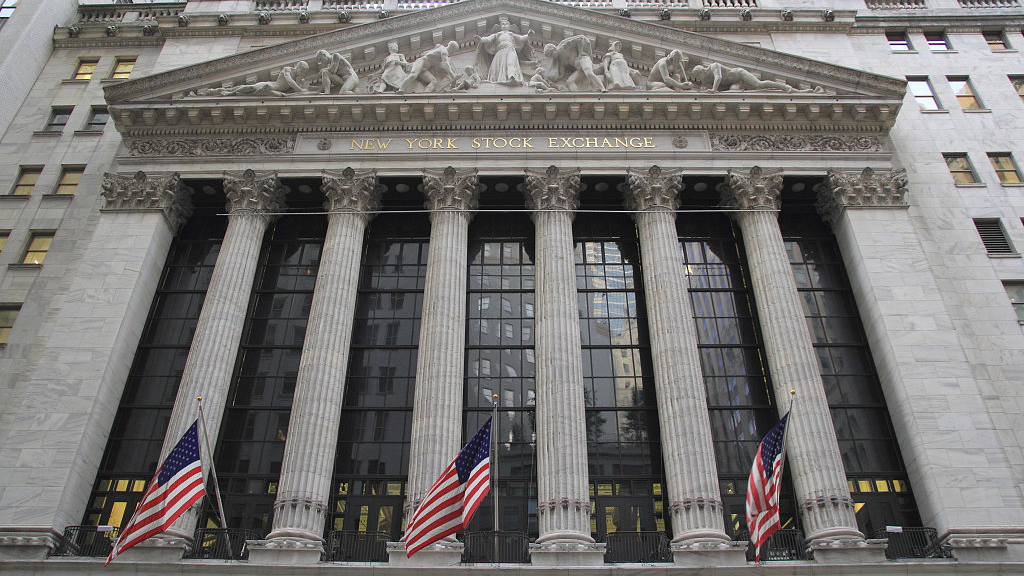 Markets greeted the news that President Joe Biden's $1.2 trillion infrastructure package cleared a key Senate procedural vote, setting the stage for the bill to pass the chamber on Tuesday.

However, offsetting that positive news was the latest surge in COVID-19, with the Delta variant leading to a spike in infections in states with low vaccination rates.

The latest COVID-19 trend weighed on travel-related stocks. Major U.S. airlines dropped more than 2 percent, along with hotel chains such as Marriott International.

The Pentagon plans to make COVID-19 vaccinations mandatory for all members of the U.S. military by mid-September, according to a memo from Defense Secretary Lloyd Austin.

Meanwhile, Tyson Foods jumped by 8.7 percent as it projected higher than expected 2021 sales after reporting increased profits in the quarter ending July 3.

Oil prices fell as much as 4 percent, extending last week's steep losses on a rising U.S. dollar and concerns that Delta variant-related restrictions in Asia could slow a global recovery in fuel demand.

Gold slumped to a more than four-month low as strong U.S. jobs data bolstered expectations for an early tapering of the Federal Reserve's economic support measures.

Bitcoin hit a three-month high and broke through the $46,000 barrier as gold fell.