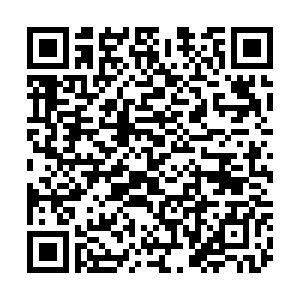 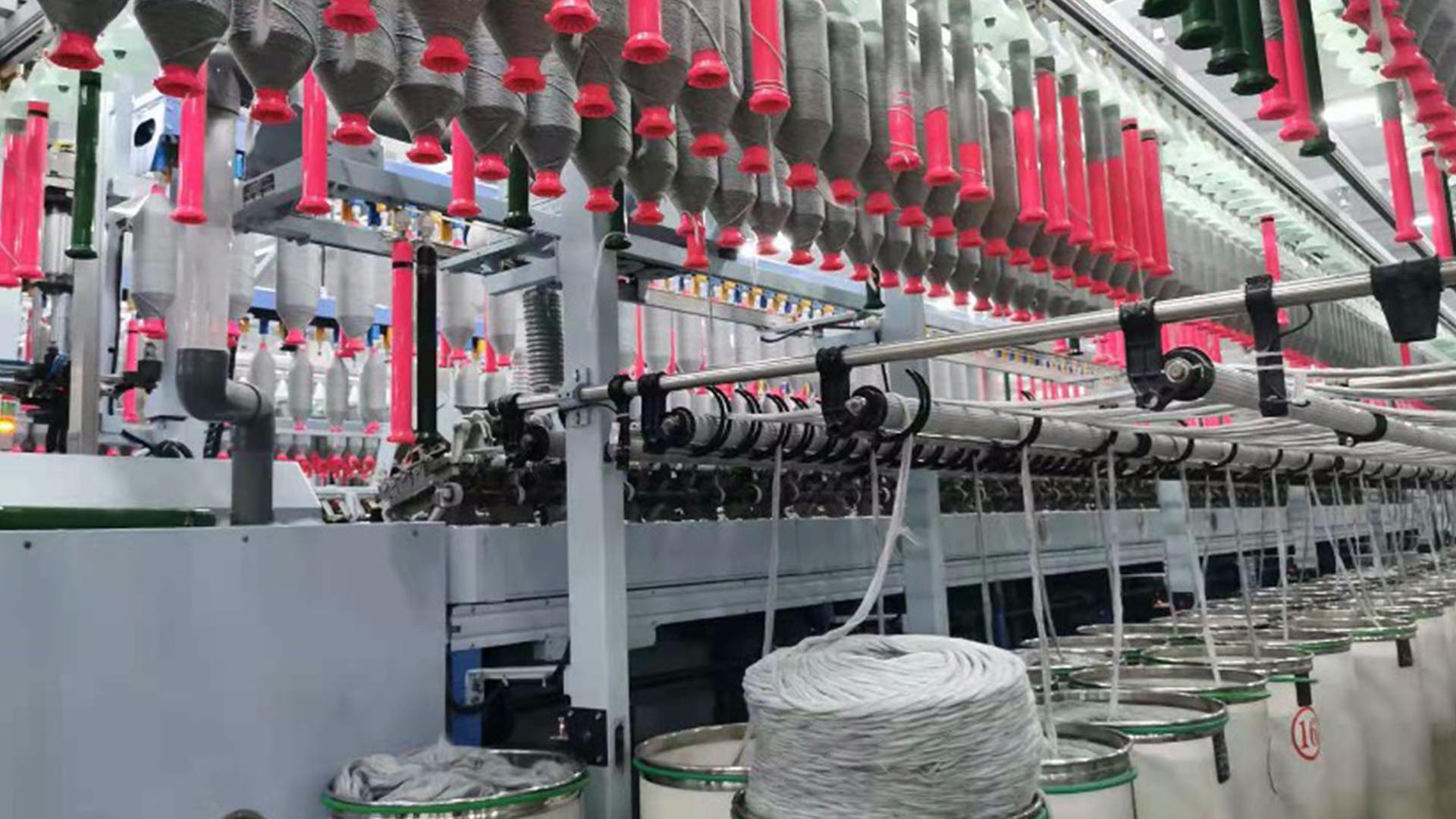 Stepping foot into Aksu Huafu Textiles' facility in the Xinjiang Uygur Autonomous Region, things appear to be business as usual – despite its long-term foreign brands such as H&M and Adidas having completely cut ties and no longer sourcing cotton yarns from it.

The company, part of Shenzhen-listed Huafu Fashion, was placed on the United States' Entity List in May 2020 over alleged human rights violations and abuses.

"Previously, a majority of our business came from foreign brands. Now we've turned that ratio around to domestic Chinese brands," Li told CGTN.

Aksu Huafu Textiles, which churns out these colored yarns before supplying to garment factories to make clothes, operates 24 hours a day and on three shifts.

Ninety-five percent of its 7,000 employees are ethnic minorities, mostly the Uygurs, so was told. 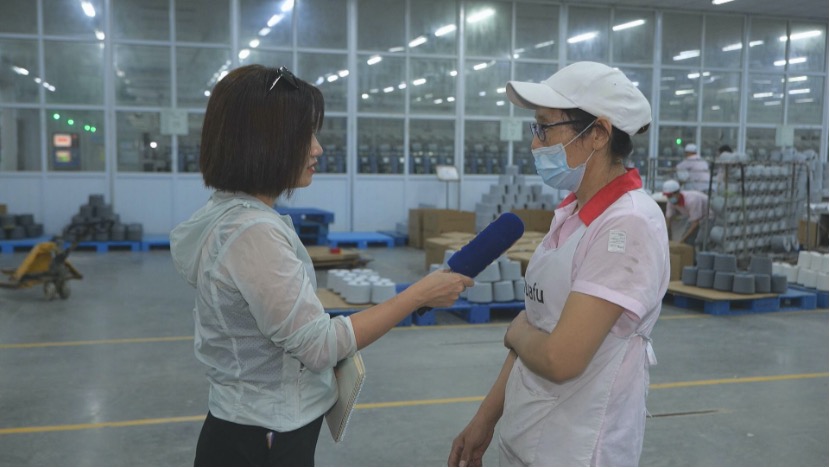 As we were walking around, an ethnic Han lady caught my eye.

Her name's Yang Guanxiu, 50 years old. "I earn about 5,000 yuan a month, which isn't too bad. I work five days a week. Each shift takes about eight to nine hours," she said.

Yang hails from the southwestern municipality of Chongqing. "I heard from people that salary here is decent as the factory's business is good. That's why I decided to come to work … It's been eight years, and the longest job I've worked in."

"Well, we aren't very educated and cultured, so we can only take on jobs like these," she told CGTN earnestly, when asked what else she'd do if she weren't employed here.

"Whatever orders we have, we have to finish them. In one shift, I can 'wrap' over 300 yarns like these. If we can't hit the target, we can't get off work," she added.

Yang acknowledged that this role is pretty tough, but is cognizant at the same time that it isn't easy to earn money. 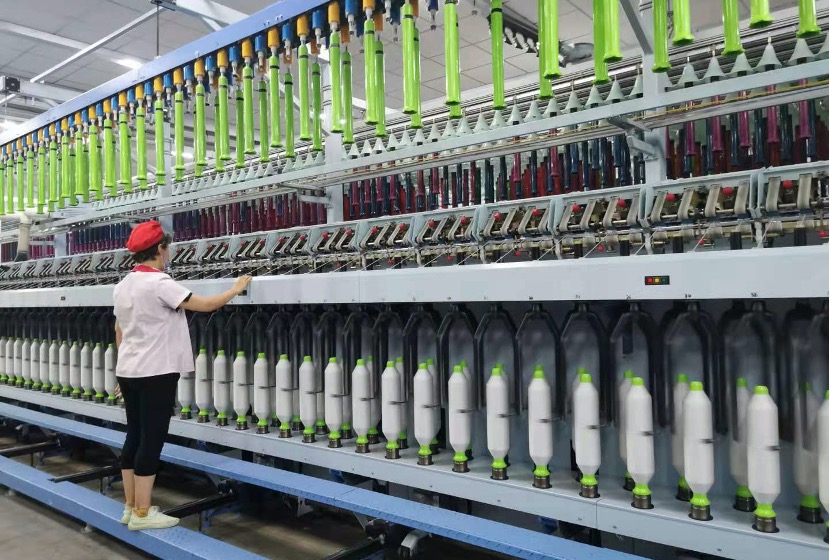 Over 95 percent of the employees at Aksu Huafu Textiles' factory are ethnic minorities. Wei Lynn/CGTN

Over 95 percent of the employees at Aksu Huafu Textiles' factory are ethnic minorities. Wei Lynn/CGTN

Just footsteps away, a Uygur man hard at work caught my eye.

Just like Yang, Abdurehim Mamat told me he got this job via a recruitment ad, and that it was voluntary.

Both he and his wife work in the factory, and live just minutes way. They count for 30 percent of employees that live outside the factory's quarters. 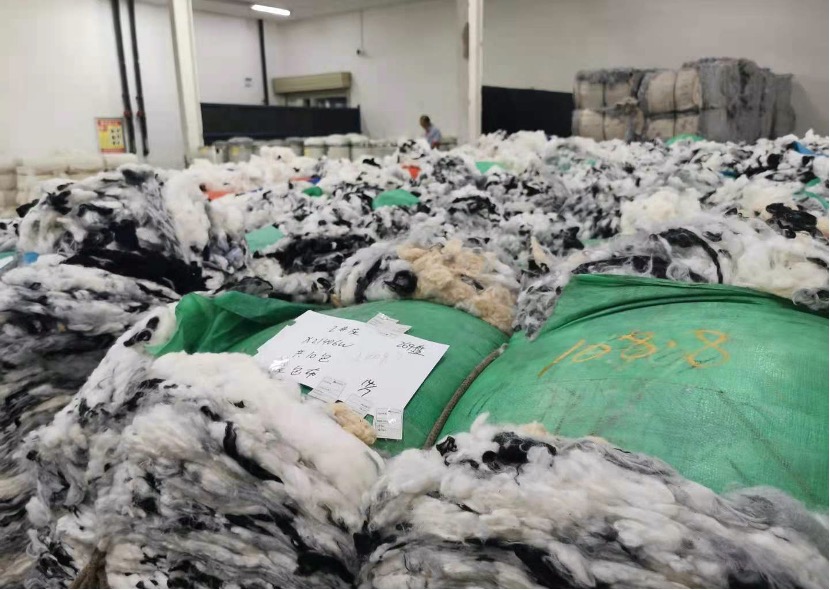 On what is required from the employees, Li said the factory's equipment is very advanced.

"So you could say what we require from our staff members is more flexible. After basic training, they can master the equipment in one to three months' time and quickly start working. We are different from the apparel industry in the sense that they require more manual techniques," Li said.

On alleged "forced labor" claims, Li said the factory has opened its doors to foreign brands, foreign journalists, as well as engaged a third-party social audit on its operations after a 2019 Wall Street Journal story.

"These claims are lies. You can see things here for yourself, seeing is believing," Li told all journalists.

The company engaged Social and Labor Convergence, a multi-stakeholder initiative which offers tools and system to measure working conditions in global supply chains. A 213-page report on the factory's conditions was produced after that. 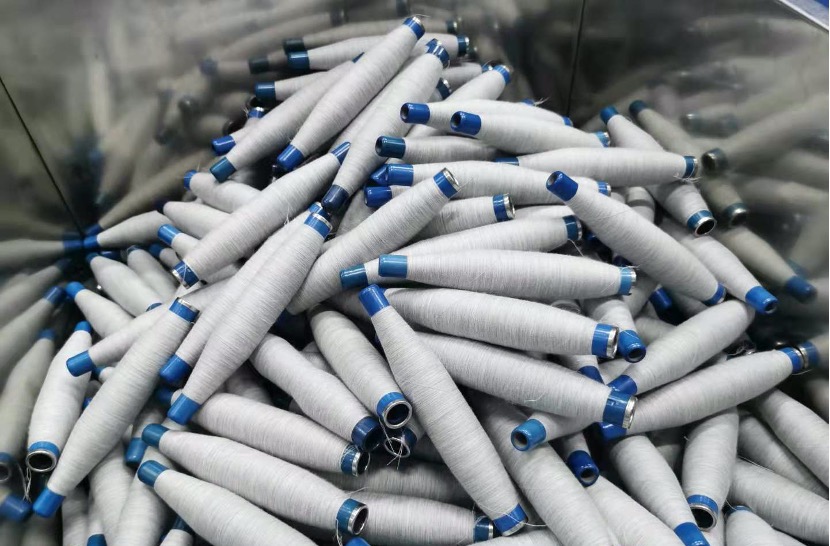 Huafu Fashion has been around for 27 years. Li said the group made a net loss for the first time last year, mostly due to U.S. sanctions and the COVID-19 pandemic.

"Our profits are slowly and gradually recovering back to pre-entity list levels," Li said.

According to the group's results of the first quarter, which ended March 31, 2021, it made $20.2 million in net profits.

Washington first issued targeted measures against textile producers in Xinjiang back in 2020. Then in January 2021, U.S. Customs and Border Protection announced a blanket ban on all Xinjiang cotton.