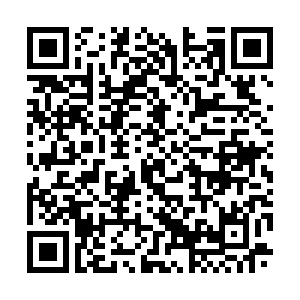 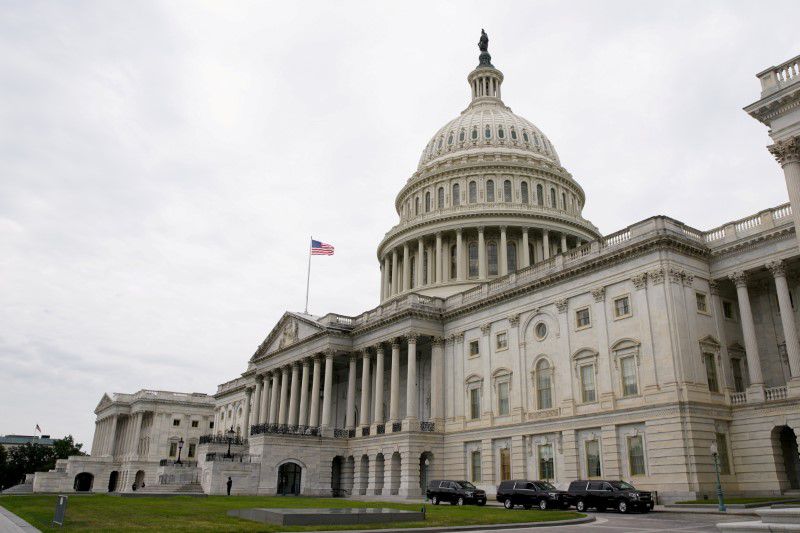 After months of haggling, the Senate on Tuesday passed a $1 trillion infrastructure bill in a bipartisan 69-30 vote, proposing to make the nation's biggest investment in decades in roads, bridges, airports and waterways. But the measure faces an uncertain future in the House.

Democrats in the Senate then turned to a budget resolution containing spending instructions for the multi-trillion-dollar follow-up package, which includes provisions to create universal preschool, affordable housing and climate-friendly technologies.

The bills have been a top priority for Biden, who has sought to enact sweeping changes during a time when his Democratic party narrowly controls both congressional chambers and where they fear loss of legislative control in the looming 2022 elections.

The Democrats plan to push the package through over the next few months, using a process called "budget reconciliation," which allows them to pass legislation with a simple majority vote. 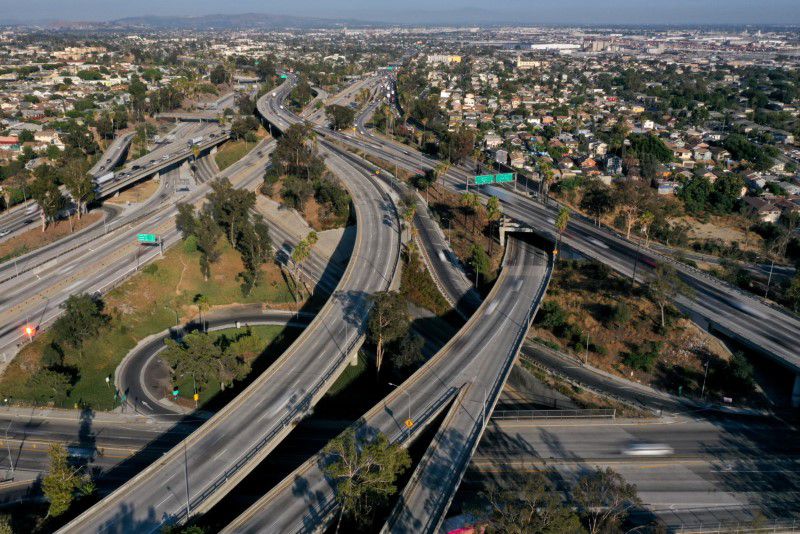 On Tuesday, the Senate began a "vote-a-rama," a procedure that gives senators the opportunity to propose amendments to the non-binding budget resolution. It continued early on Wednesday. Debate can run for days unless party leaders agree to a shorter period.

In the freewheeling process, senators cast votes on nearly 50 amendments, including one that would have prevented tax increases on people making less than $400,000 a year, barred taxpayer funding of abortions and a proposal to hire 100,000 police officers. All of those votes were approved by the chamber.

Following about 14 hours of votes, the Senate approved the budget resolution in a vote of 50 to 49 along party lines.

Dozens of Republican senators also signed a pledge not to vote to raise the nation's borrowing capability when it is exhausted in the autumn in a bid to curtail Democrats' spending plans.

"They (Democrats) shouldn't be expecting Republicans to raise the debt ceiling to accommodate their deficit spending," Senator Ron Johnson, a Republican who circulated the pledge, told the Wall Street Journal.

Failure to increase or suspend the statutory debt limit - now at $28.5 trillion - could trigger a federal government shutdown or a debt default. 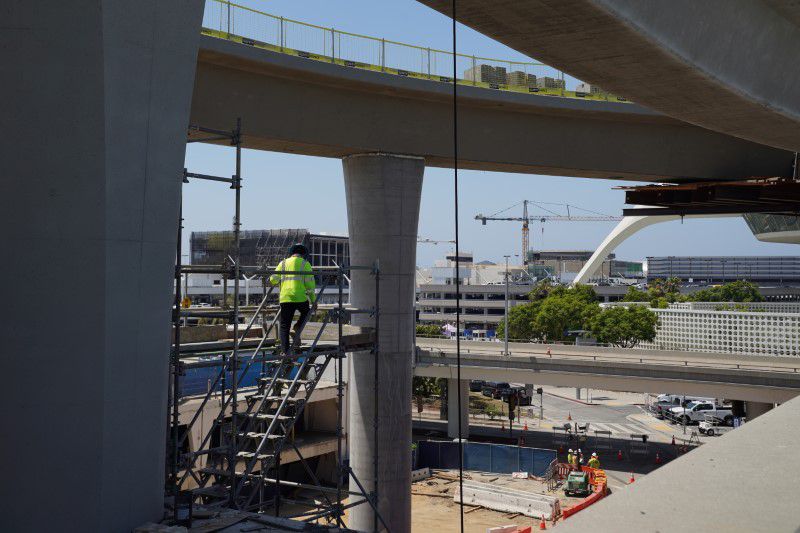 Treasury Secretary Janet Yellen this week urged Congress to raise the debt limit in a bipartisan vote. On Tuesday, Yellen also endorsed moving forward with the larger spending package, saying the $1 trillion infrastructure plan should have a sequel.

On Tuesday, Biden lauded the 19 Republicans who voted for the bipartisan $1 trillion infrastructure measure. But it's unclear how soon the House, which has a slim Democratic majority, will take up the measure.

House of Representatives Speaker Nancy Pelosi has repeatedly said her chamber will not take up the infrastructure bill or the larger spending package until both are delivered, which will require the Democratic leadership to hold its narrow majorities in Congress together to get the legislation to Biden's desk.

Polls show the drive to upgrade America's infrastructure, hammered out over months by senators from both parties, is broadly popular with the public. The bill includes $550 billion in new spending, as well as $450 billion in previously approved infrastructure investment.

Once the budget resolution is adopted, Democrats will begin crafting the reconciliation package for a vote on passage after they return from their summer break in September.