Download
Discovery suggests 40% of wild deer in the U.S. have had the coronavirus: report
CGTN 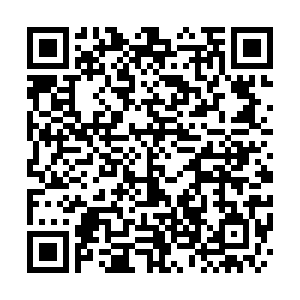 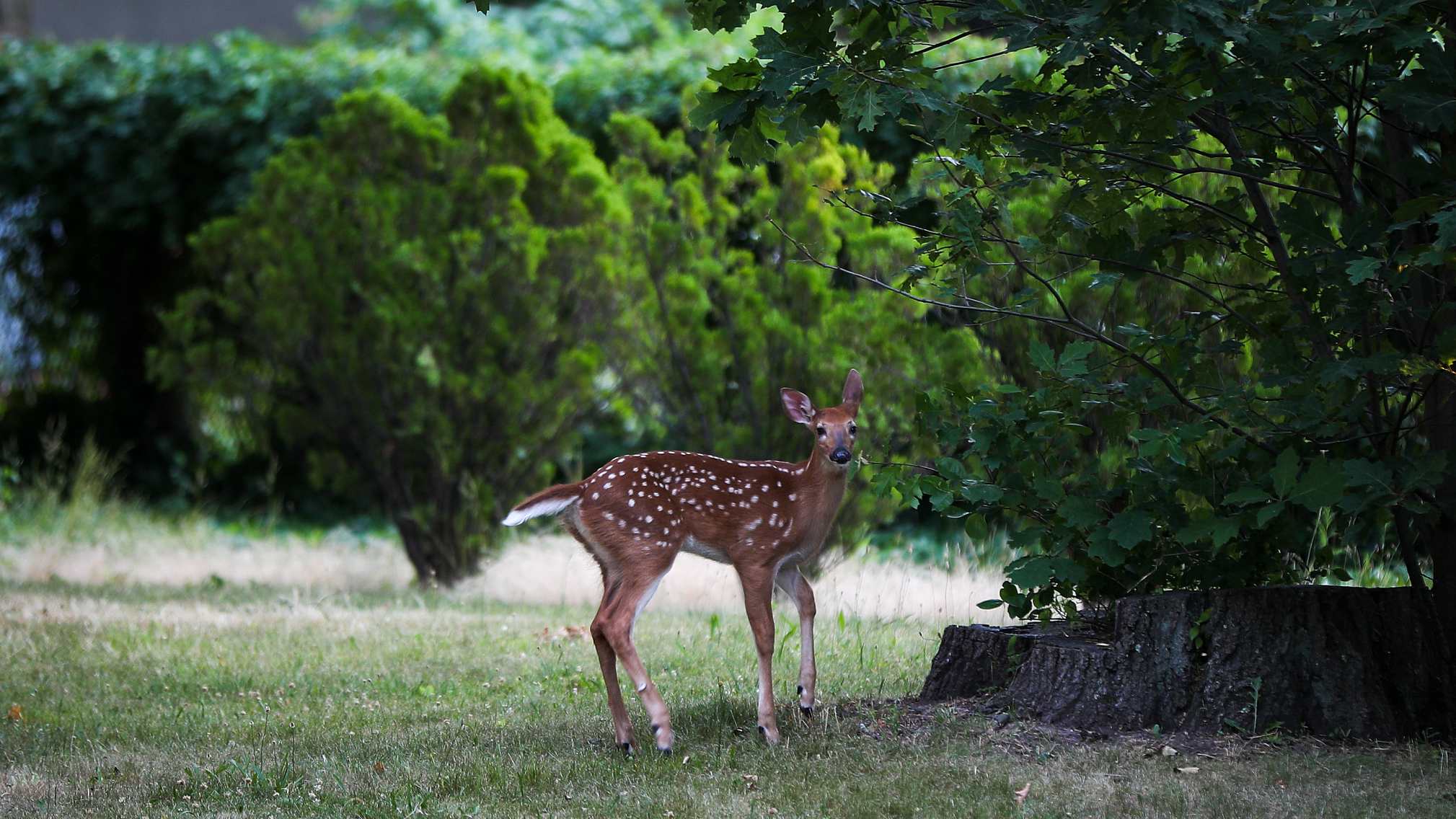 A recent study found neutralizing antibodies for SARS-CoV-2, the virus responsible for COVID-19, in 40 percent of the white-tailed deer sampled in 2021 across four U.S. states, Australian scientific news website ScienceAlert reported on August 4.

Researchers from the U.S. Department of Agriculture (USDA) evaluated 624 serum samples – 385 samples from January to March 2021 and 239 archived samples from 2011 to 2020 – from wild deer in Michigan, Illinois, New York, and Pennsylvania.

"The USDA says that the single outlier was almost certainly a false positive since it had a very low level of antibodies," the National Geographic reported, citing a USDA statement.

By silently harboring and spreading this pathogen, scientists worry deer populations are allowing SARS-CoV-2 to adapt and evolve into new strains – ones that could possibly re-infect humans years down the road with even greater transmissibility and severity than before.

White-tailed deer in the United States cross paths with humans a lot, whether through fieldwork, conservation work, feeding, hunting, or human wastewater, providing a perfect pathway for a virus to spread back and forth, ScienceAlert quoted the study as saying.

"The geographic distribution of this species encompasses most of North America, and these animals are particularly abundant near urban population centers located in the eastern United States," the researchers said.