Download
How is China promoting public sports and exercises following the Tokyo Olympics?
By Cui Hui'ao 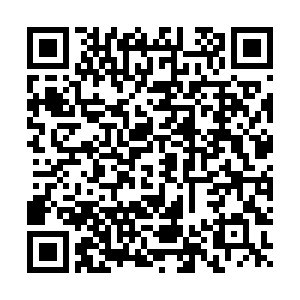 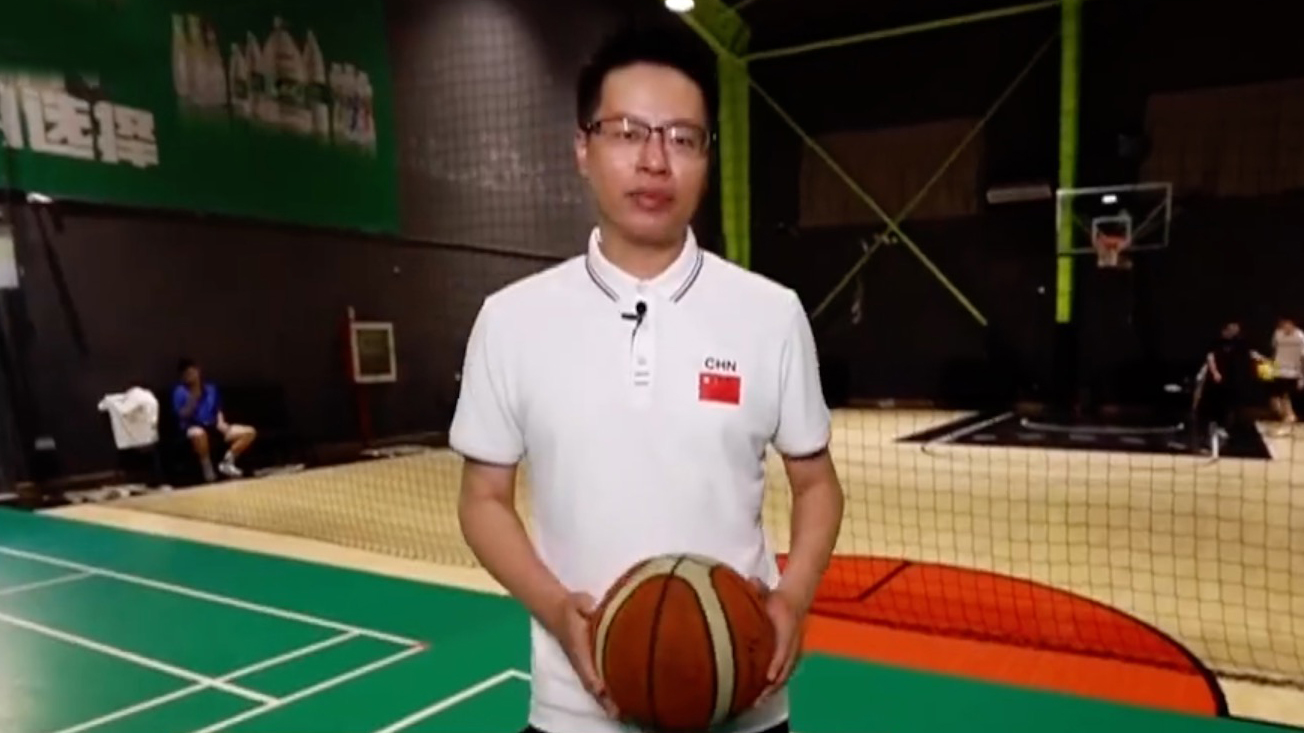 China's success at the Tokyo Olympics has met criticism in some foreign media circles. Reports by BBC and New York Times have accused the Chinese government of targeting certain events for "soft" gold medals.

However, the reality is much different on the ground.

If you come to a public venue in Chinese capital city Beijing at 8 a.m. or 9 a.m., you will come across groups of Chinese people working out, sweating like crazy, while doing their exercises. This is a typical start to the day for many Chinese.

Despite the fact that the COVID-19 pandemic is still not over, for many Chinese, keeping fit is part of their everyday life because they know how important their health is.

"I'm 73 years old. I've been playing badminton for nearly three decades. To us, exercise is not about intense competition but about entertainment. It keeps our body loose and flowing and our mind active," said one retiree who regularly exercises in the morning.

"I run two and a half kilometers every morning. I used to be pretty weak after child bearing, but now running every day makes me feel really fresh," another jogger told CGTN.

And this fervent enthusiasm for exercise may be further fueled by China's success at the Tokyo Olympics. Just a week ago, Beijing announced plans to further promote sports and exercises in the country.

In a circular issued by the State Council, the country has set several ambitious targets. One is to have nearly 40 percent of its population participating in sports activities by 2025. That means the current public service system for sports has to be improved.

To achieve that, the circular listed eight objectives, including creating or expanding 2,000 fitness venues, such as sports parks and stadiums, and hosting more public sports competitions.

This national fitness plan comes just as the Chinese athletes were excelling at the Tokyo Olympic Games. Together they won 88 medals, including 38 golds. Now, yes, the gold medal tally matters. It is a demonstration of China being a sporting powerhouse. It is no longer a nation perceived as weak.

But it's not all that matters. China has never forgotten its mission to promote exercises and physical health. For example, the fitness plan requires students to have two hours of sports time every day, including one hour off campus.

And it's not just public exercise, Beijing is also serious about boosting its sports industry.

Another ambitious goal is to expand the industry's total value by 2025 to 5 trillion yuan. According to data from the National Bureau of Statistics, the size of China's sports industry increased for three consecutive years, reaching nearly 3 trillion yuan in 2019.

This is crucial because the sports industry can be a powerful engine for economic growth. People who exercise daily are more likely to play sports. And they will spend more, like buying sports equipment, signing up for classes, and participating in competitions. That is something that Beijing loves to see.

So all of these efforts and goals are not about winning gold medals. The view that China is only about topping the gold medal table is overly simplistic.

From BBC to New York Times, they choose to put their focus on a few of whom are dubbed "ultra nationalists" and perpetuate this stereotype of a medal-hungry China. That's hardly the whole picture.

Chinese people want to be fitter and healthier. And China is doing its best to encourage that through concrete plans and achievable goals.