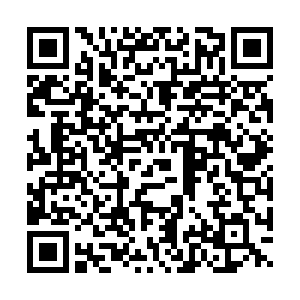 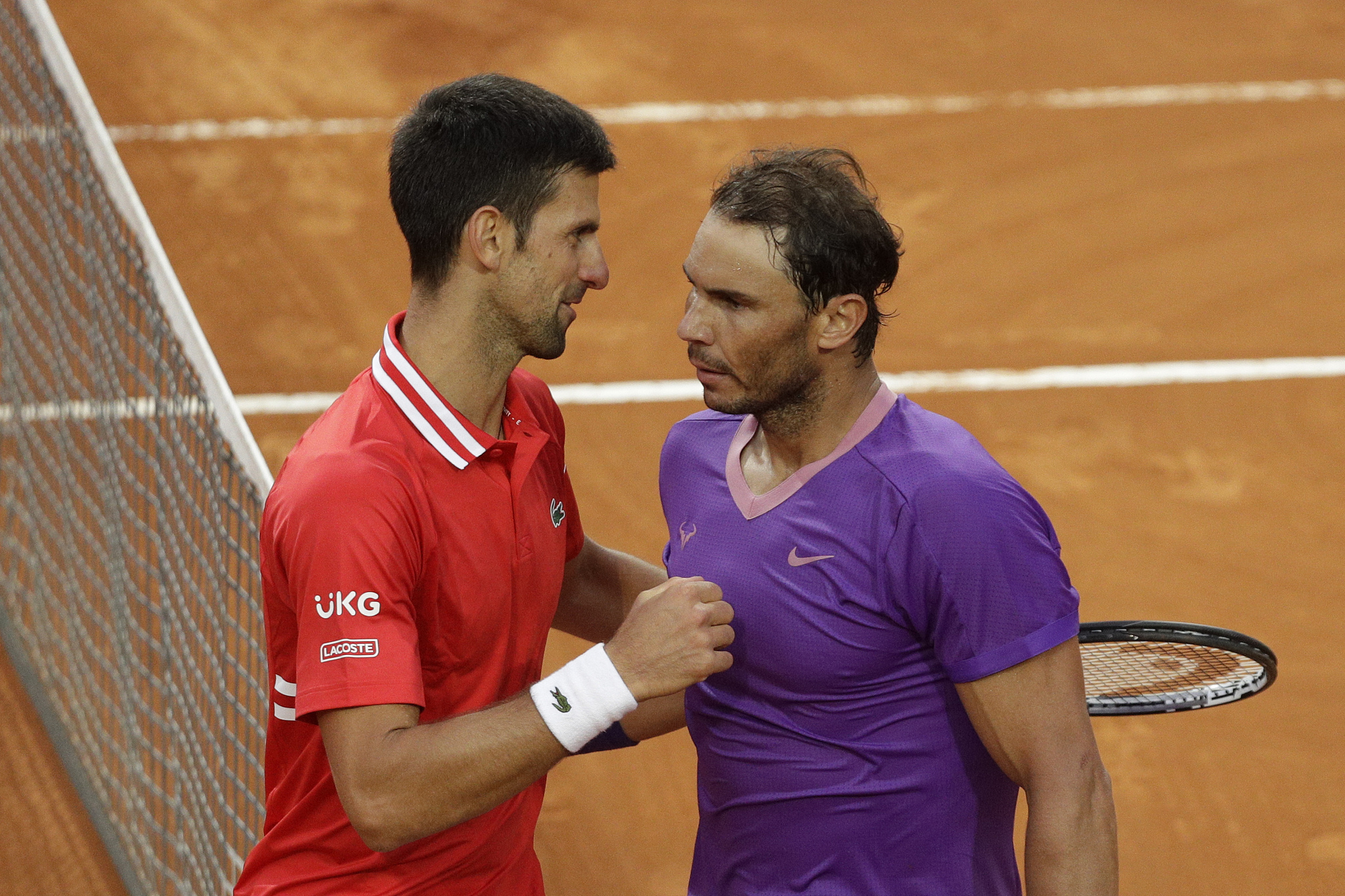 Novak Djokovic (L) of Serbia talks with Rafael Nadal of Spain during the Italian Open tennis tournament in Rome, Italy, May 16, 2021. /CFP

Novak Djokovic (L) of Serbia talks with Rafael Nadal of Spain during the Italian Open tennis tournament in Rome, Italy, May 16, 2021. /CFP

Spain's tennis great Rafael Nadal on Tuesday said he had withdrawn from the Toronto Masters, one day after Novak Djokovic of Serbia withdrew from the Western and Southern Open held between August 14 and 22 in Cincinnati, in the U.S. state of Ohio.

Nadal said he dropped the Men's Professional Tennis (ATP) hardcourt event underway in Toronto due to persistent pain in his injured left foot.

The injury kept Nadal, the 20-time Grand Slam champion, out of Wimbledon and the Tokyo Olympics this year and played a role in his shock third-round exit at the Washington Open last week.

"I have had this issue for a couple of months, as people know," said Nadal, a five-time winner of the event, which was canceled last year due to the COVID-19 pandemic.

"Of course, it is not a happy situation after all the success that I had here in Canada, not being able to play this year after missing a year."

"Today, with this pain, I am not able to enjoy it, and I really don't believe that I have the chance to fight for the things that I really need to fight for," he said.

Nadal said he has been dealing with a recurring foot issue since 2005, which returned at this year's Roland Garros, where he fell to eventual champion Djokovic in the semifinals before deciding to sit out two of the year's biggest events.

Nadal will now turn his attention to getting fit ahead of the U.S. Open in New York.

Meanwhile, Djokovic wrote on Twitter that he is "taking a bit longer to recover after quite a physically taxing journey from Australian Open up to Tokyo."

"Sadly, this means I won't be ready to compete in Cincinnati this year so I'll be turning my focus to the U.S. Open and spending more time with my family. Can't wait to see you in New York soon!" he said.

Djokovic had won all three of the Grand Slam tournaments he entered this year and had sought to be the first man to win all four and Olympic gold in a calendar year.

But those plans were dashed when he lost to eventual gold medalist Alexander Zverev of Germany in the Olympic semifinal and then to Spain's Pablo Carreno Busta in the bronze medal match.