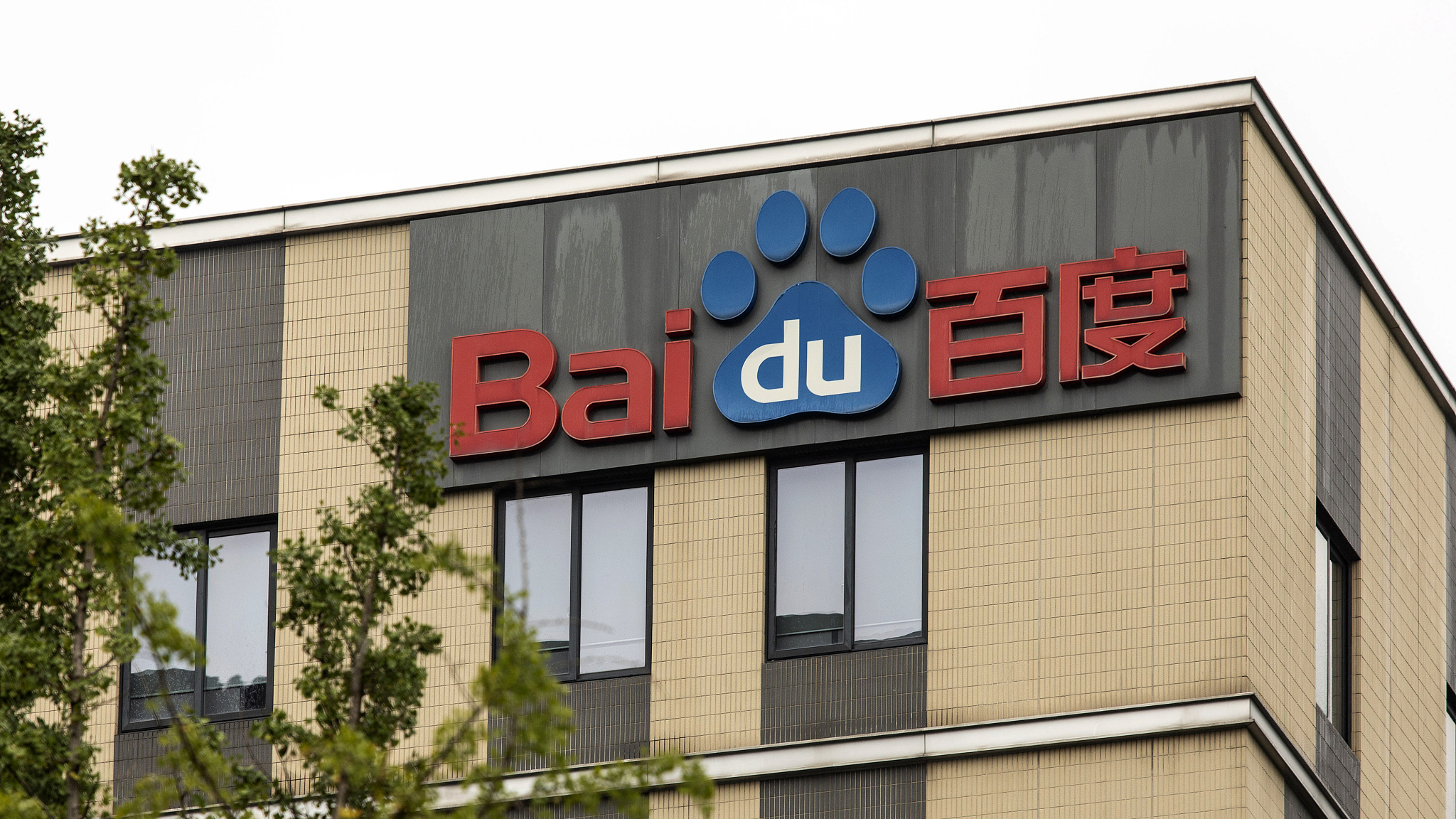 Its unaudited total revenue in the three months ending June 30 was up to 31.35 billion yuan ($4.86 billion), achieving its internal estimation of 30.9 billion yuan, according to its financial results.

The company's non-online marketing revenue stood at $771 million in the second quarter, up 80 percent year on year, driven by cloud and other services, per the earnings report.

However, the Beijing-based company also posted a 583-million yuan net loss, primarily due to value losses in long-term investments and market adjustment in its stake in Kuaishou Technology, according to its financial results.

Baidu said it expects its current-quarter revenues to be between 30.6 and 33.5 billion, representing a growth rate of 8 to 19 percent year-on-year.

Its U.S.-listed shares dropped around 2 percent in pre-market trading.