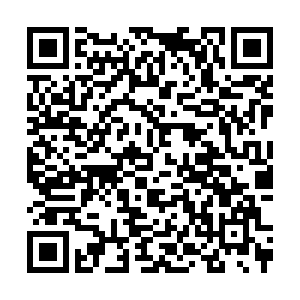 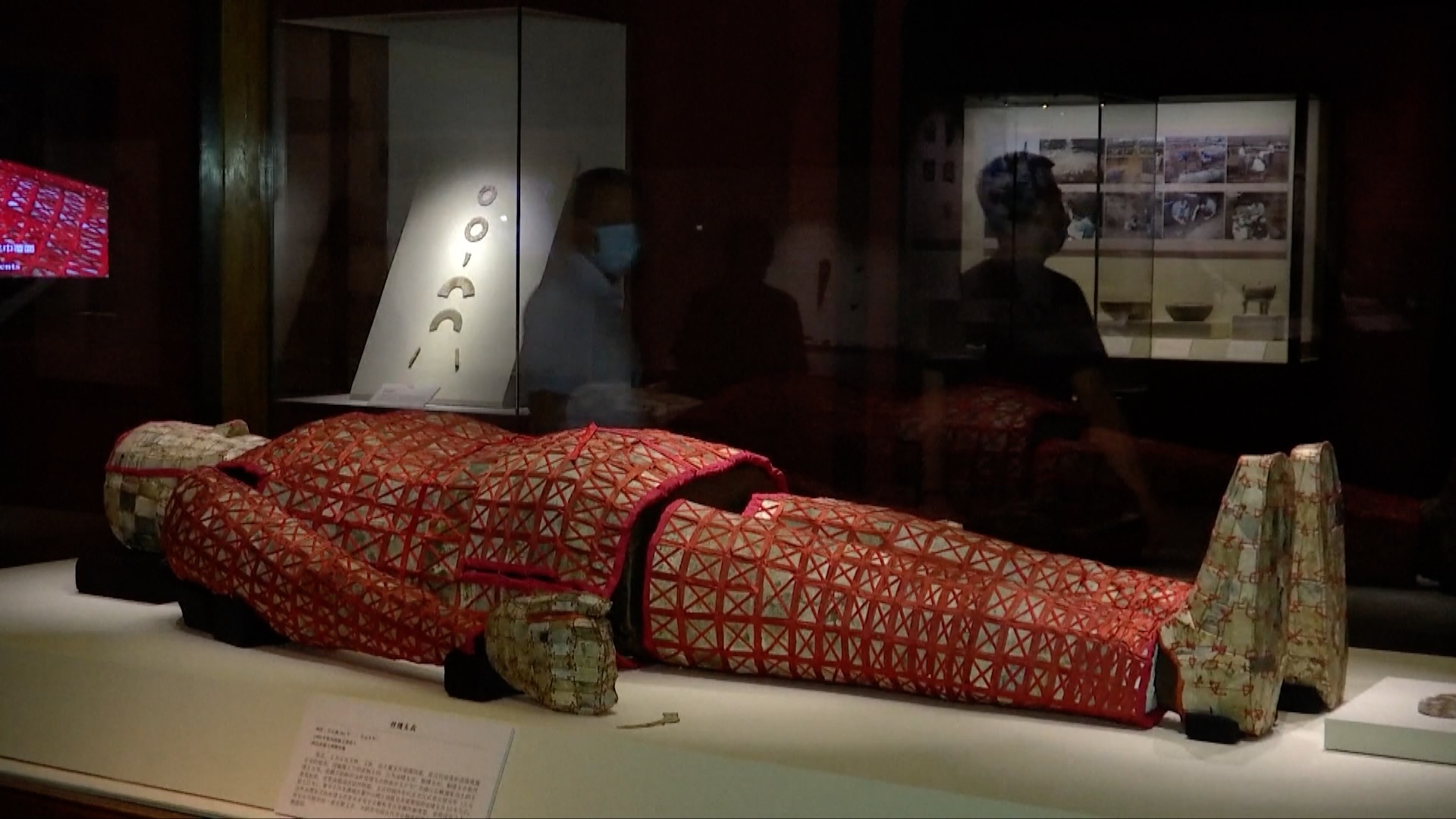 An exhibition opened at the National Museum of China on August 10, highlighting archaeological findings of ancient China's Qin (221--207 BC) and Han (202 BC--AD 220) dynasties excavated in Guangzhou, capital of south China's Guangdong Province.

The exhibition opened with the display of 332 items of cultural relics of the Qin and Han dynasties, and will last until November 9.

Among the items on display, some representative remains mark the identity, class and status of the top aristocrats of the Nanyue Kingdom. The architectural components, coins and wooden slips from the Nanyue Palace show the specifications of the high-level palaces and the luxurious life of the aristocrats at that time.

"The relics can reflect the major achievements of archaeological work in Guangzhou in recent years and show the historical and cultural features of the Lingnan area dating back to more than 2,000 years ago," said Zhai Shengli, the curator of the exhibition department at the museum.

The gold dragon button seal unearthed at the Nanyue King tomb has attracted a lot of attention for its design, a legendary dragon-like tiger, and its material, which broke the rule that all imperial seals were made of white jade. 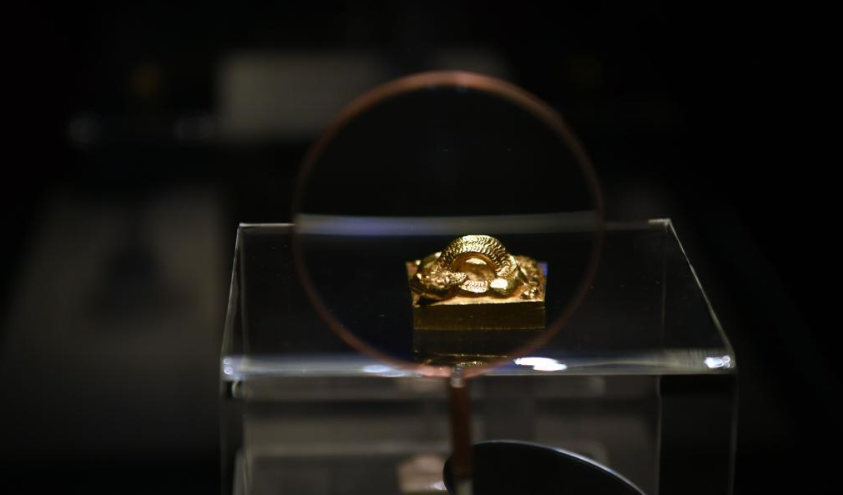 One of the relics displayed at the National Museum of China in Beijing, August 10. /Xinhua

One of the relics displayed at the National Museum of China in Beijing, August 10. /Xinhua

The gold seal was found between the chest and abdomen of the tomb owner, marking the most reliable evidence of the identity of the owner.

"The gold seal of the king of Nanyue, Zhao Mo, unearthed at the Nanyue King tomb is the largest gold seal excavated so far. It is also the only gold dragon button seal, which reflects the identity and status of the Nanyue rulers, and a series of historical facts recorded in the literature at that time," according to Zhai.

Jade burial suits were used by emperors and senior aristocrats in the Han Dynasty.

The corpse of Zhao and his jade burial suit, which is on display, were so decayed that the pieces of jade scattered on the ground after excavation. It took more than three years for the experts to restore the suit.

The exhibits include 38 first-class cultural relics, 43 second-class ones and 53 at the third-class level, as well as exquisite items that have not been rated.