Download
China is not a playground for extraterritoriality
First Voice 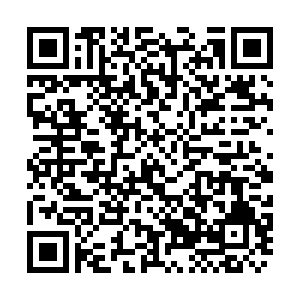 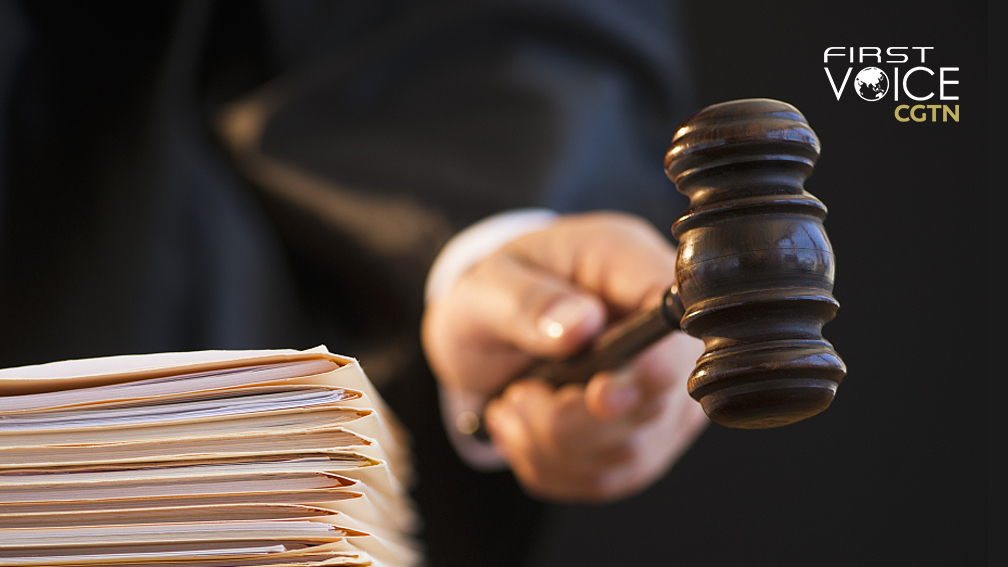 Chinese courts have handed out sentences to two Canadian nationals who were found guilty of committing crimes on the Chinese soil: Lloyd Schellenberg, a drug smuggler and trafficker, who was caught with over 222 kilograms of methamphetamine, has been sentenced to death, while Michael Spavor, an entrepreneur, will spend 11 years in prison for espionage.

Unsurprisingly, some Western countries moved to condemn the verdicts and instantly rendered them as illegitimate and politically motivated, as if no foreign national can genuinely be convicted of wrongdoing in a country and local laws don't apply to them. The United States coordinated a horde of Western diplomats outside the Dandong Court in an attempt to humiliate China and challenge its judicial sovereignty.

The Chinese Embassy in Canada condemned the behavior and said China fully adheres to "equality of all people before the law." "What matters is whether one abides by the law or not, and it has nothing to do with his or her nationality," it said on its website. This is a message that the West seems difficult to grasp.

The West's disrespect for the rule of law and legal procedures in China is not a new thing but a continuation of a long established historical and ideological precedent that deems Chinese laws to be inferior to theirs, and therefore have no right of jurisdiction over their nationals.

In the 19th century, European empires encroached on China and used military force to carve out concessions for their own commercial gains. Believing that the Qing law was "barbaric and backwards," they initiated a system of extraterritoriality whereby their nationals in China were not subject to the Chinese laws, but of their native countries.

Colonialism and this system of extraterritoriality have ended, but the mindset has not changed.

Even today, many Western countries continue to claim that their legal and judicial systems are superior to China's, and therefore foreign nationals who commit crimes in China ought to be given a free pass, or that every foreign national who violates local laws is merely a victim of political persecution or retaliation of sorts and could not surely have done anything wrong.

This is false. None of the foreigners in China get into legal trouble without due cause.

The claim that China exercises "arbitrary arrests" against foreigners for political purposes is also pushed frequently in U.S.-dominated commentary and analytical circles to advocate decoupling between the countries. This is an attempt to discourage professionals and businesspersons from engaging with China due to a "risk of arrest." Again, there is zero consideration for the possibility that foreigners could break the law.

This reveals a broader ideological double standard. When a person from the West is arrested in China, he or she is presumed innocent and a victim of state persecution. But when a Chinese person is arrested in the United States, he or she is always presumed guilty despite clear indications of the case being politically motivated and a media trial starts even before the case hits the courts.

The U.S. for one has spread relentless false claims of espionage against a plethora of Chinese companies, individuals and businesses in order to discredit them, never without any serious evidence, and waging a trial by media to advocate the imposition of sanctions by executive power.

Does this sound like the rule of law to you? Or what the U.S. has done to Huawei's Meng Wanzhou?

In China, there is a saying "入乡随俗 (rù xiāng suí sú)," which roughly translates to: "When in Rome, do as the Romans do." A foreigner in China should not come to the country thinking that he should experience exceptional treatment for himself or aim to change it to suit his own vision, but to follow local laws and customs.

For one, drug smuggling is an extremely serious crime for which almost every nation in Asia advocates the death penalty for. The fact that this should be met with a standout challenge is demonstrative of the political motivations of the offenders' countries and how the West in turn simply has no respect or consideration for China's laws and customs.

Every foreigner in the country will be given fair treatment and no man will be accused of a crime he did not commit. This is not the 19th century anymore, and China is not a playground for unruly foreign criminals.