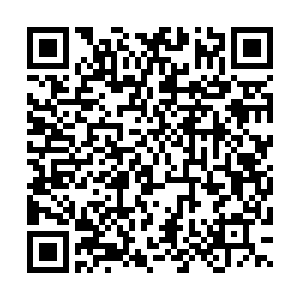 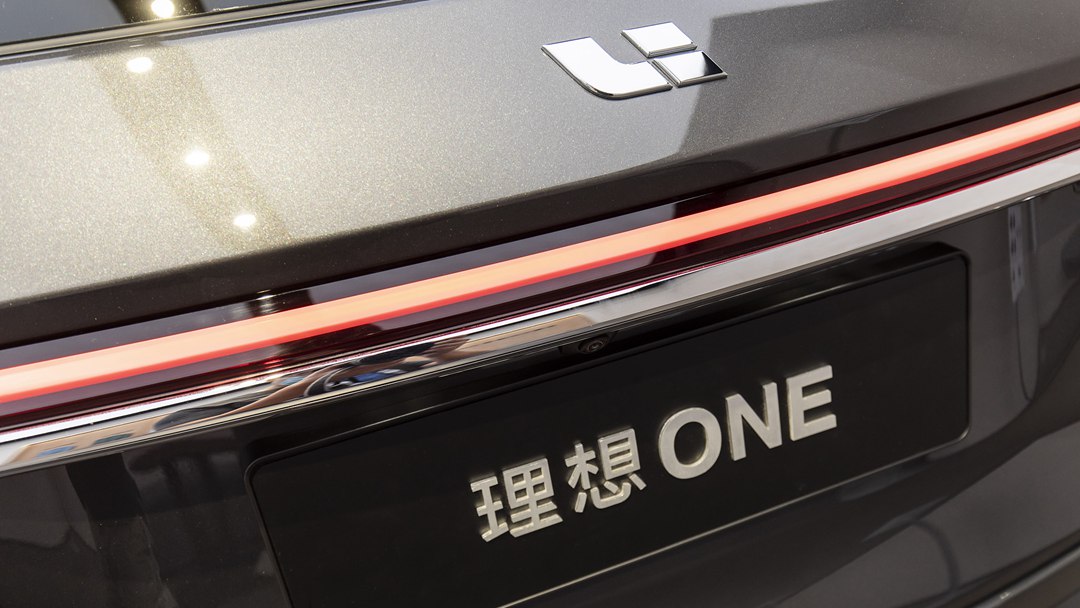 A Li One electric sport utility vehicle on display at a Li Auto showroom in Shanghai, east China, August 11, 2021. /VCG

A Li One electric sport utility vehicle on display at a Li Auto showroom in Shanghai, east China, August 11, 2021. /VCG

Chinese electric vehicle (EV) maker Li Auto, a rival to the U.S. EV titan Tesla, debuted in Hong Kong on Thursday with shares trading flat, while the company also said it is considering an A-shares listing.

The company raised $1.52 billion by pricing its stock at 118 Hong Kong dollars (about $98). In early trade, its shares slipped to 116.80 Hong Kong dollars, down from its IPO price. The debut followed a 1.1-percent rise in its shares in New York on Wednesday.

Li Auto is internally discussing the possibility of issuing A-shares in the Chinese mainland, according to Shen Yanan, the company's president.

The EV maker plans to set up a new factory in Beijing to expand manufacturing capacity, Shen said.

It also plans to dedicate almost half of its net proceeds to research and development including in "ultra-fast charging technologies," according to its prospectus.

China is the world's largest car market, and it expects new EVs to comprise 25 percent of car sales by 2025.