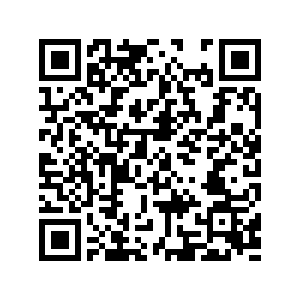 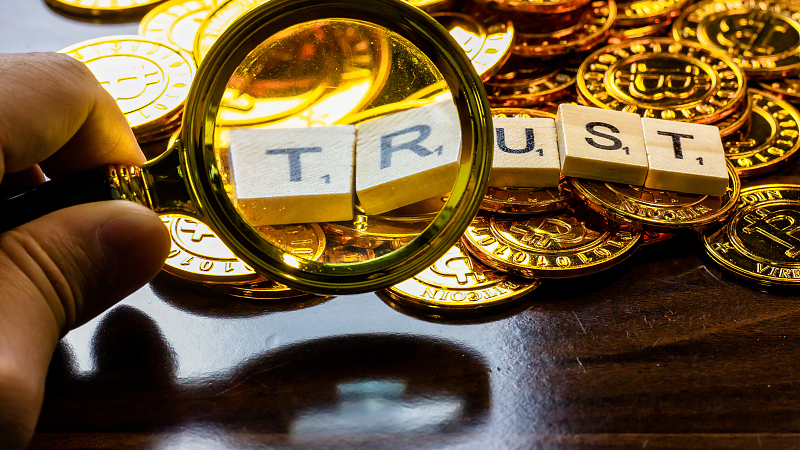 The chaotic U.S. election of 2020 seems a strange place to start a discussion about China's recent regulatory changes to its successful digital industry. Yet it's the observations of what happens when big data is left in the hands of a plutocracy of private companies that has promoted China's recent moves.

To be sure it has a philosophical basis in terms of the way capitalism deploys resources with the aim of exploitation and scant regard for social responsibility. That was one of the critical key observations of Marx's "Das Kapital" and it laid the groundwork for social democratic movements. The core concept is that unfettered capitalism exploits workers without regard to any social or environmental impact of its actions.

But even this can go too far, and there are increasing concerns in the United States about how to manage the sometimes corrupting influence of big data held in private hands. The Cambridge Analytica use of "scraped" data to influence elections raised the first flags of concern. The destructive role of social media has increased concerns about the lack of social responsibility when it comes to the media giants like Facebook.

The United States is bemused and largely complacent when it comes to this influence, despite the role secretive social media platforms played in the failed coup in January 2020.

China, a keen observer of U.S. activity, has growing concerns. Investors in China must assess the basis of these concerns so they can better understand why the regulations are changing.

Reflecting this wait and see approach, SoftBank CEO Masayoshi Son's Vision Fund is cutting back on new investments in China. The $100 billion Vision Fund is one of the world's best-known funders of Chinese start-ups. The Japanese billionaire said he would take a cautious approach until the impact of new regulations is clear.

China initiated a series of investigations designed to assess the need to take action to break-up the growing big data monopoly. Most notably for Western investors, this included anti-trust investigations into Jack Ma's Ant Group and DiDi Global.

Although delayed, these actions reflect a growing concern about the adverse impacts of monopolistic behavior by unrestrained capitalism. They are effects most clearly seen in the American environment and Chinese authorities are determined to avoid the same corrupting influence from social media giants and others who control big data collections.

Chinese regulators updated the Cybersecurity Review Measures. These changes made it compulsory for operators handling the data of more than 1 million users to register with the cyberspace regulator for safety-related reviews before listing overseas.

National security is a growing concern when considering domestic and foreign company behavior in cross-border exchanges of data. 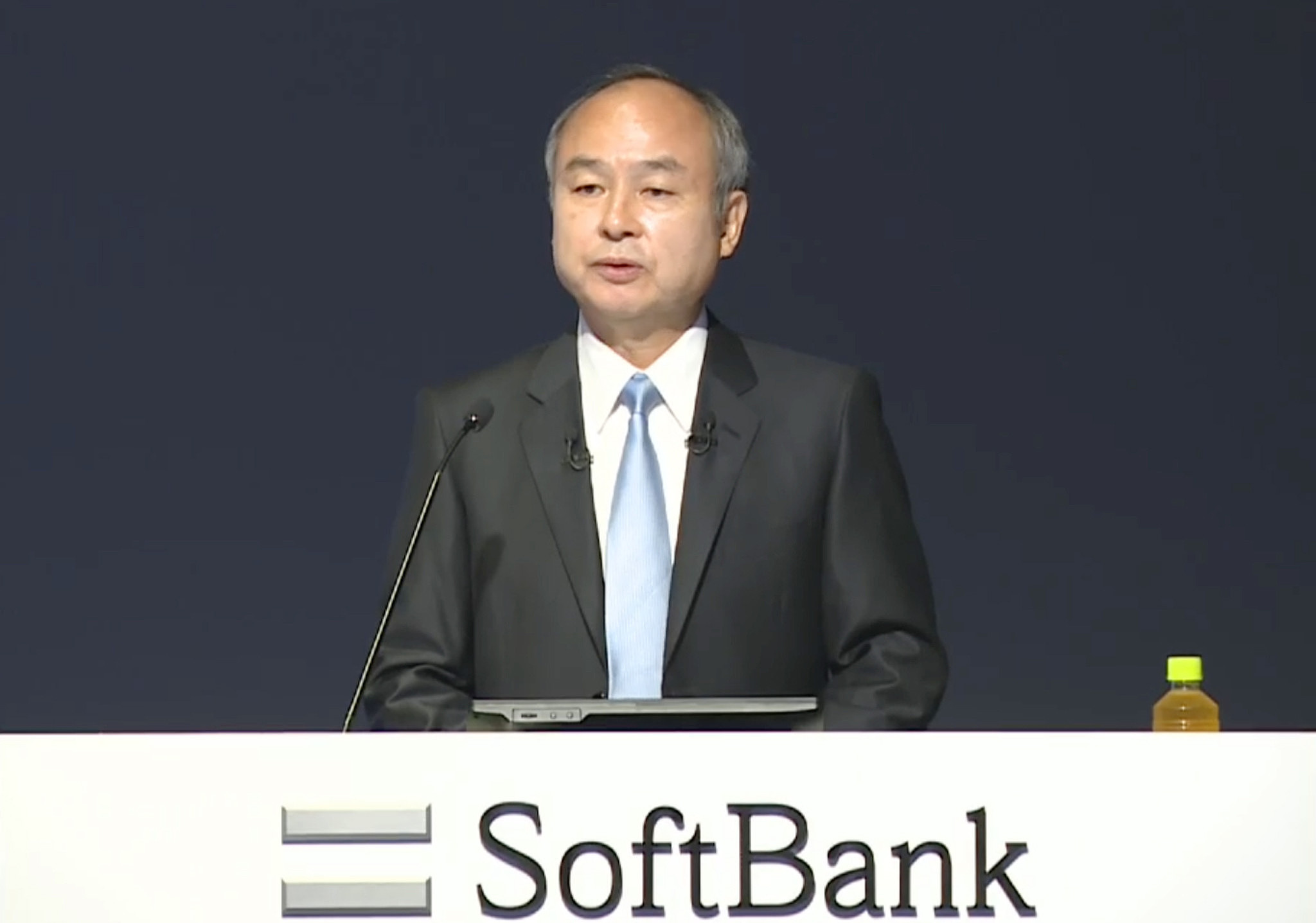 Some Western analysts see this as a move for China to tighten its grip over the tech giants. However, the common theme is the accumulation of user data on super platforms and a desire to ensure this data is used in a socially responsible way. The regulatory changes are designed to restrain tech companies from illegal collection and use of data. Since May, companies have been prohibited from collecting user data without consent beyond clearly defined basic personal information.

This stands in stark contrast to the laissez-faire approach in the United States where increasingly the social media companies and other big data collectors are amassing intrusive and detailed personal information, often without clear mechanisms of consent. This creeping theft of identity details has concerned EU regulators and they are taking some action against the social media companies.

The new China regulations are putting big companies on notice that they have to be more careful about monopolistic practices. It's not unique to China. The monopoly AT&T telephone company in America was put on notice in 1984, and then forcibly split into the so-called baby Bells.

Chinese companies, and foreign groups like SoftBank, now know they have to put more effort into data governance and privacy protection. The unfettered collection of increasingly detailed private information has been curtailed.

Some see it as ironic that China's protections of data privacy and anti-monopolistic stance is stronger than many measures adopted in the privacy conscious Western environment. However, China's approach is consistent with its philosophical foundations that do not glorify unfettered commercial exploitation and which favor the socially responsible conduct of business.

It is more effective for investors to understand why new regulations are introduced. Companies that operate within the regulatory framework continue to offer good investment opportunities.