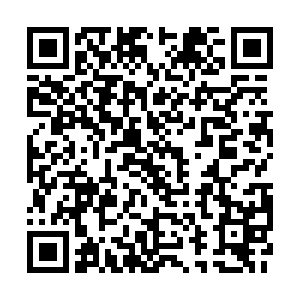 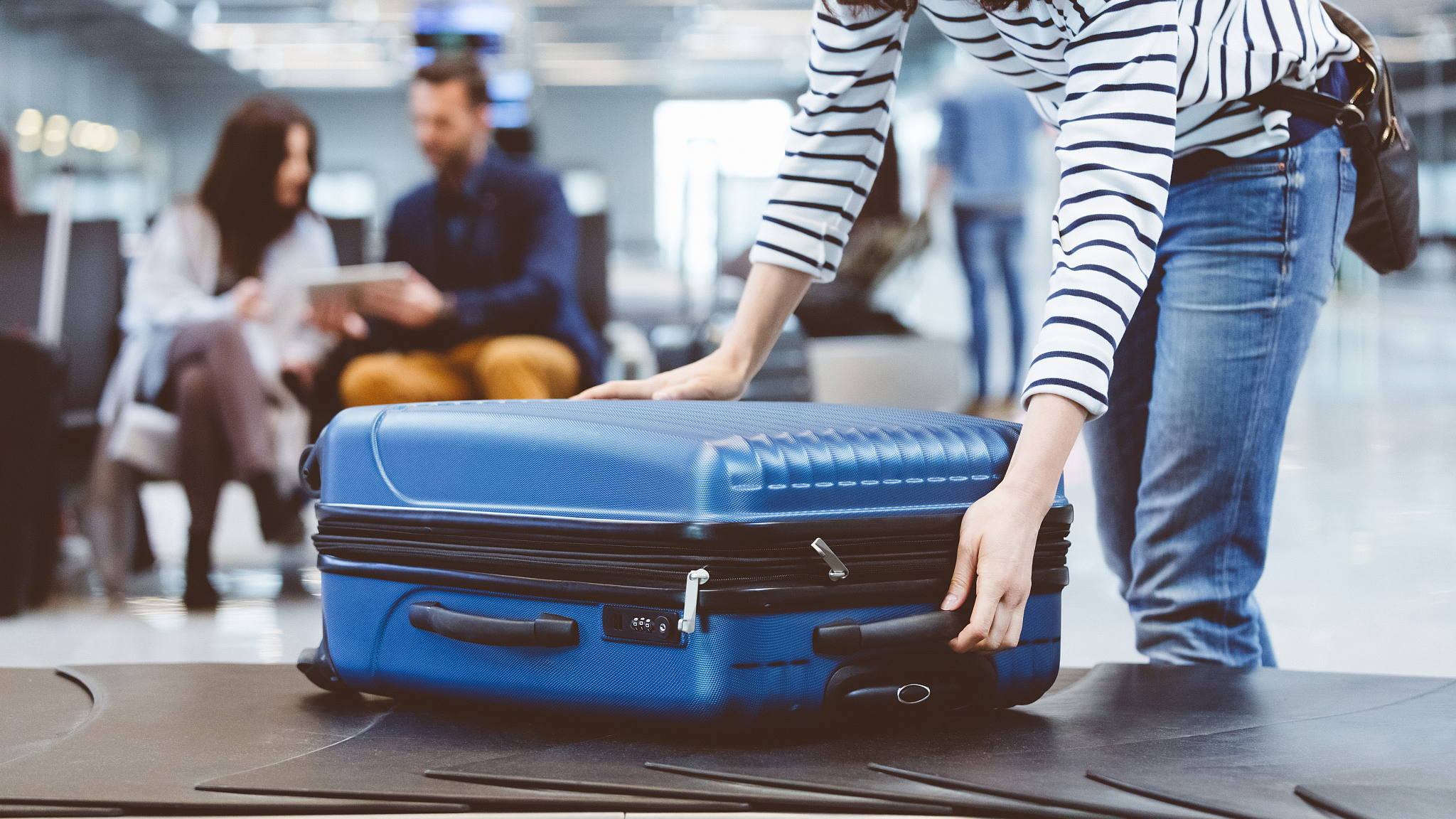 Within the year, all major airports with an annual passenger volume of more than 10 million will apply RFID, the Civil Aviation Administration of China (CAAC) says.

As of June this year, 27 major airports of such a passenger volume have been approved of adopting RFID technology.

Multiple Chinese airlines now provide services which enables passengers to check the conditions of their luggage throughout their journey. 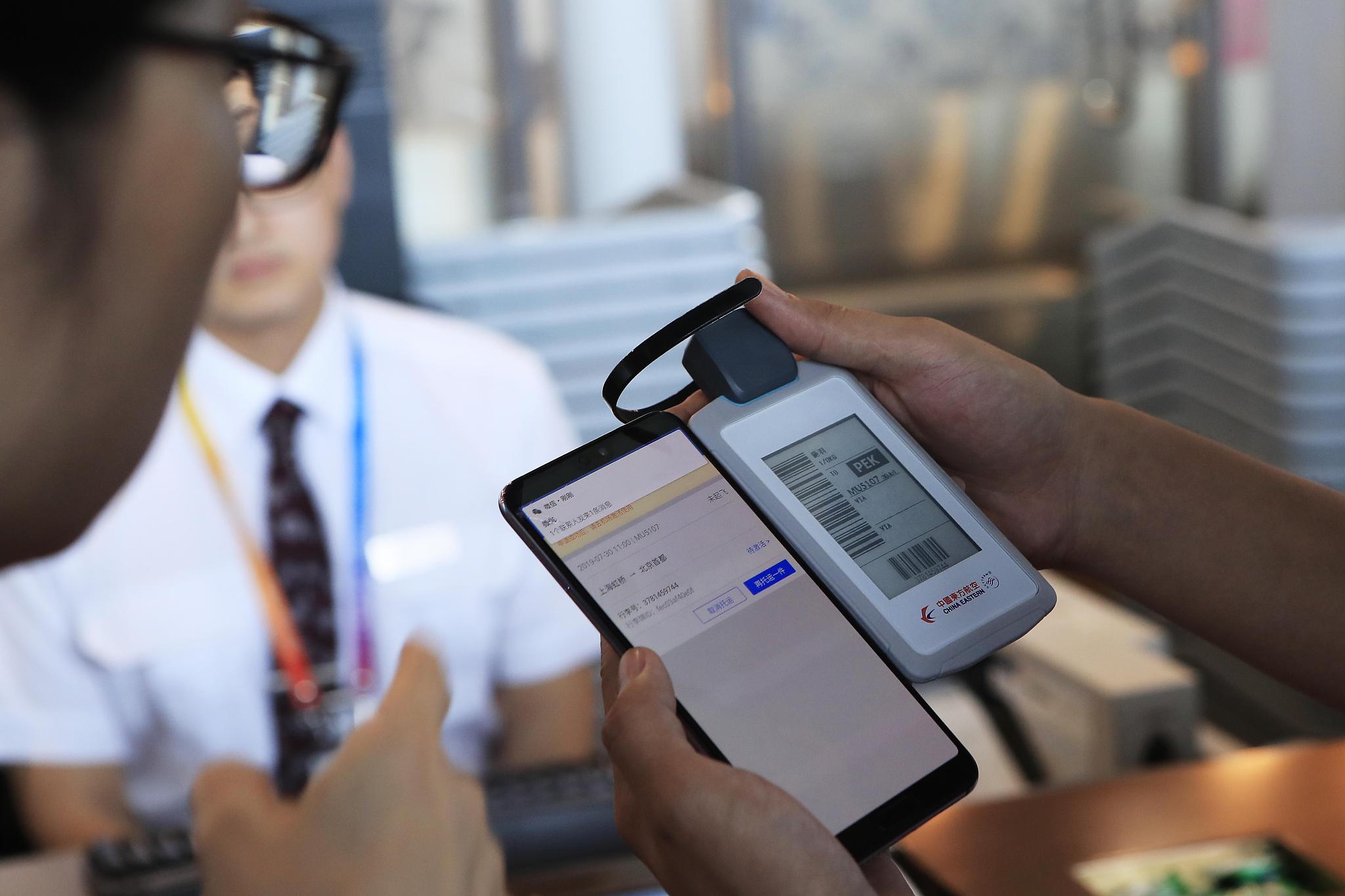 A traveler checks a mobile application which enables him to check in and trace his luggage at Shanghai Hongqiao International Airport in Shanghai, east China, July 30, 2019. /CFP

A traveler checks a mobile application which enables him to check in and trace his luggage at Shanghai Hongqiao International Airport in Shanghai, east China, July 30, 2019. /CFP

From January to June, China's civil aviation industry provided whole-journey tracking services for more than 792,800 pieces of luggage on 32,667 flights, statistics from the CAAC show. And it is driving new developments in digital innovation to ensure safety, efficiency and low-carbon growth.

In addition to applying RFID tech, the CAAC has been promoting other technologies, such as facial recognition, vending machines, automatic luggage check-in facilities and intelligent inquiry services. It is also encouraging innovation in related technologies and drafting roadmaps in fields such as inflight WiFi.

Digital technologies also help limit delays at airports. In the first half of the year, the on-time performance of Chinese airlines' commercial flights was 85.57 percent, up 5.22 percentage points compared with the same period in 2019.

The CAAC has set an annual target of maintaining the industry's on-time flights at above 80 percent this year based on its performance over the last three years.