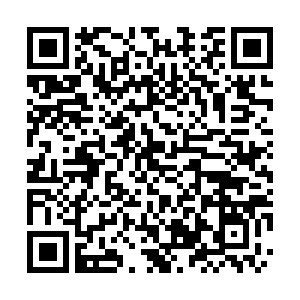 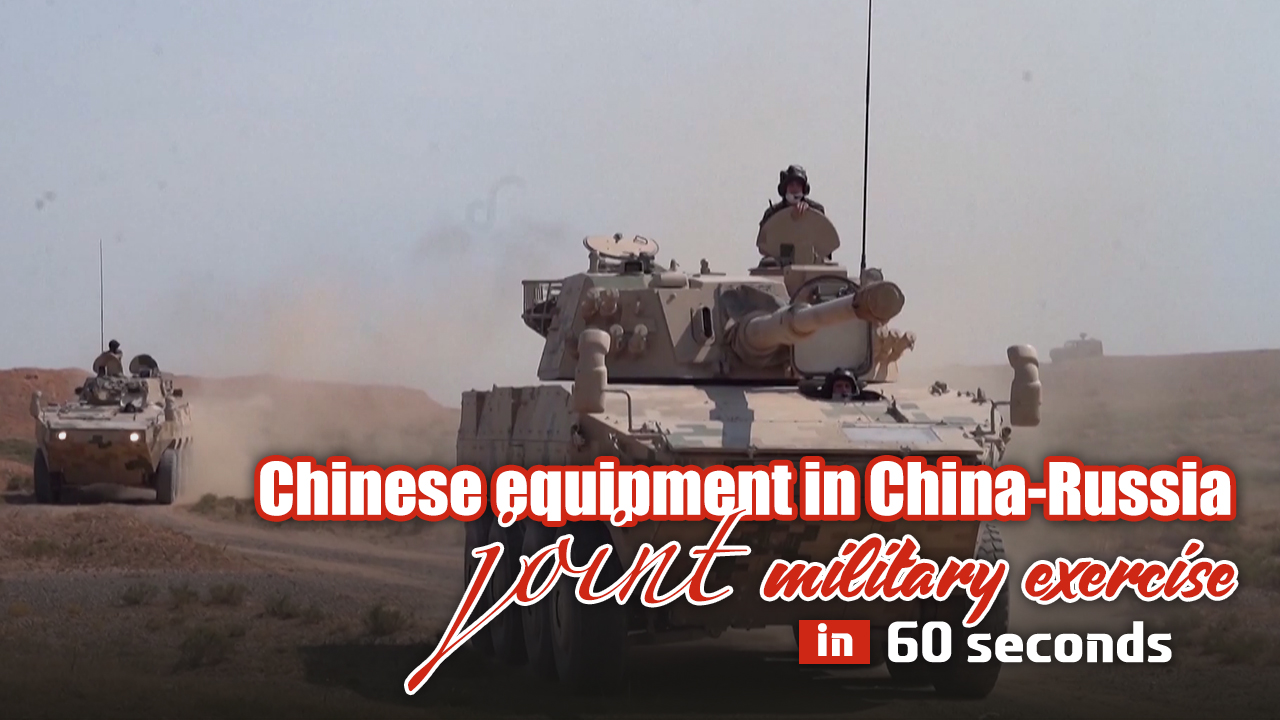 A joint military exercise, code-named ZAPAD/INTERACTION-2021, was held on August 9 at a training base in northwest China's Ningxia Hui Autonomous Region. Some 10,000 Chinese and Russian troops are taking part in the event, which will continue until August 13, with both teams mixing and training together. Chinese artillery forces conducted training at the exercise with the latest 155mm vehicle-mounted gun-howitzer and the self-propelled rocket launcher. China's most advanced HQ-17 air-defense system and new type of wheeled armored assault vehicles has also caught the spotlight at the exercise.