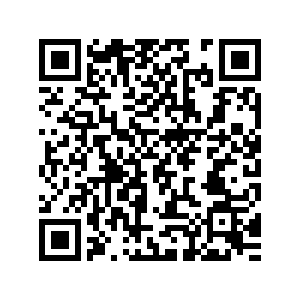 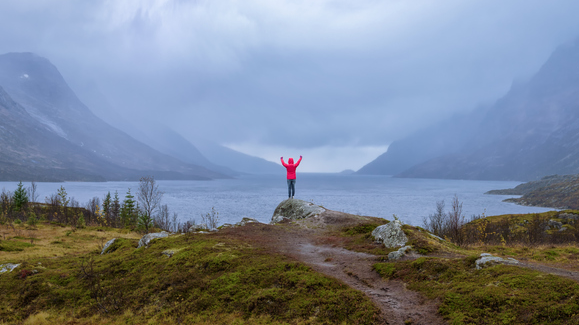 Editor's note: Djoomart Otorbaev is a former prime minister of the Kyrgyz Republic, a distinguished professor at the Belt and Road School of Beijing Normal University, and a member of Nizami Ganjavi International Center. The article reflects the author's views and not necessarily those of CGTN.

On August 9, the Intergovernmental Panel on Climate Change (IPCC) hosted the presentation of the report "Climate Change 2021: Foundations of the Physical Sciences." The same day, UN Secretary-General António Guterres said that the message was nothing less than "a code red for humanity."

"The alarm bells are deafening, and the evidence is irrefutable," he said.

What is happening now regarding practical measures taken by the governments of some countries on climate change? To be honest, not much. The leaders of this movement who have made reasonable steps so far are mainly the European Union (EU) and China. In this piece, we will describe the practical reforms on climate change planning in the EU.

On July 14, the European Commission unveiled a comprehensive package of measures aimed at significantly reducing EU companies' and households' carbon dioxide emissions in the short term, to meet the 55 percent carbon dioxide reduction target by 2030 and make the bloc carbon neutral by 2050. Since the European Green Deal is a whole package of initiatives, we will only mention a few of its key provisions.

The EU has proposed to accelerate the disposal of automobile internal combustion engines. Cars registered from 2035 will have to be environmentally friendly. Within 10 years, through public and private investments, it is planned to invest about 50 billion euros in developing electric vehicles and their infrastructure. For example, refueling will become compulsory on major highways, i.e., every 60 km for electric charging and 150 km for hydrogen refueling.

All sectors of the European economy will be subject to the carbon dioxide emissions trading mechanism. In 2023, the EU intends to introduce special carbon taxes on domestic and foreign steel, cement, fertilizers, and aluminum shipments. The directive on energy regulation proposes to apply the new taxation as well. From 2023, the carbon footprint taxation scheme will start working in test mode, and producers will be allowed a three-year transition period before the collection becomes fully operational.

By 2035, the EU should strive to achieve carbon neutrality in land use and forestry and agriculture sectors. The EU is developing a plan to plant 3 billion trees across Europe by 2030. 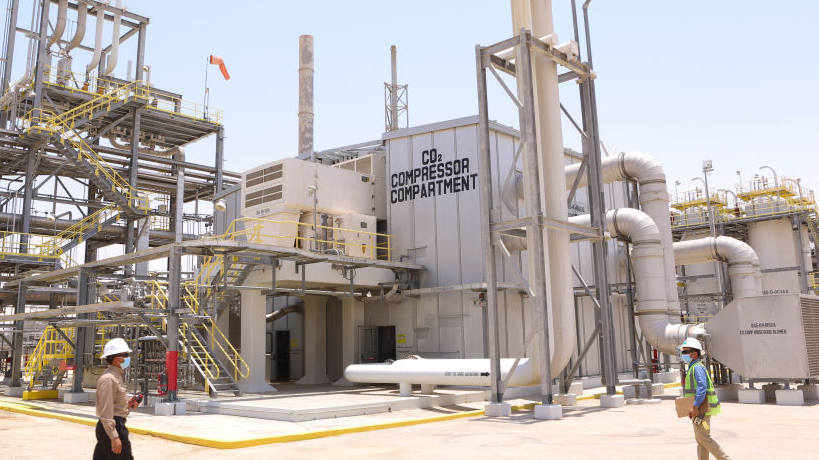 All these measures should not lead to "carbon leakage," as the regulatory mechanism will consider carbon emissions prices for producers outside the EU. The directive states that 40 percent of the energy generated by 2030 will come from renewable sources, which is essential since the production and use of power in Europe account for 75 percent of harmful emissions.

Whether these bold measures will work is a crucial question for the future. Europe is becoming a protectionist and isolated economic system, centrally controlled by Brussels. And there is no doubt that by bringing the European industry to its knees and risking depriving it of competitiveness, the new environmental measures most probably would negatively impact the standard of living of Europeans.

The authors of the legislation have taken some decisive steps in the right direction. However, several politicians and experts have already noticed quite a few miscalculations. Critics point out that the main problem is that the EU has not yet managed to coordinate its actions with other countries of the Paris Agreement. Roughly 70 percent of the nearly 200 signatories have not committed to quantifying carbon dioxide emissions.

The Commission's belief that its proposed foreign trade regulatory framework can contain carbon leakage is unfounded, if not naive. For example, even if the EU could tax the carbon dioxide content of its imports, there is no way for it to prevent the sale of fuel that it no longer uses to other parts of the world to be burned there. So far, the EU has been paying attention to just a few details of carbon leakage associated with the carbon content of traded goods and ignores direct leakage through the sale of the fuel itself.

As a member of the European Parliament from Poland, Anna Zalewska warns that the measures proposed by the European Commission will be costly for citizens and governments. "The adopted document is disappointing. There is no money for it now. Without proper funding, it will not be possible to achieve fair results for all," Zalewska said.

An ambitious EU climate initiative would turn Europe into a trading fortress. For all the importance and relevance of such reforms, unilateral EU measures will promote environmental protectionism and give other regions of the world the opportunity to develop in a more accessible regime using dirtier but cheaper energy.

Without countries such as China, India and the U.S., many other signatories of the Paris Agreement will not follow the EU's leadership in its pioneering endeavors. If Europe does not attract other global players to cooperate, it risks ending up in a new one-member climate club.