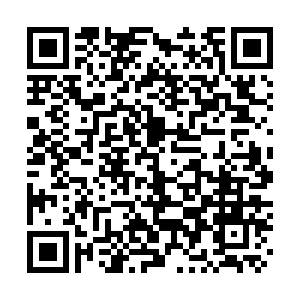 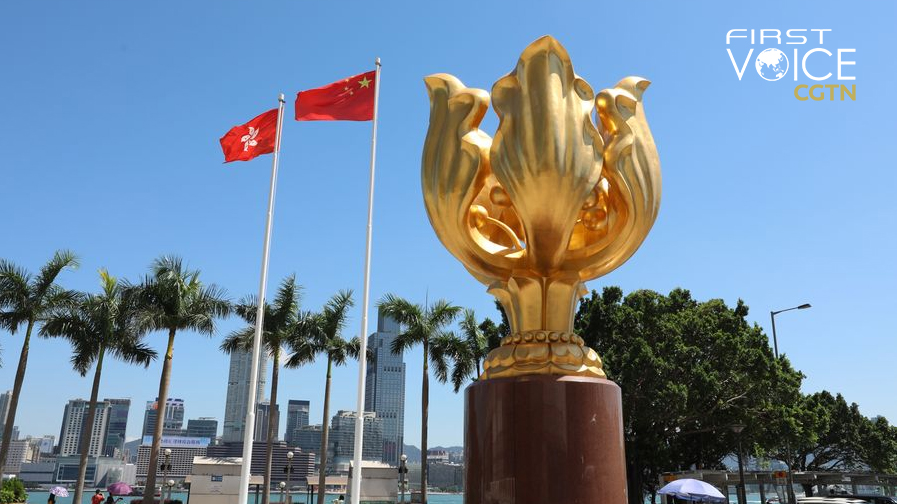 The Hong Kong Professional Teachers' Union (HKPTU) was disbanded this week. The largest in the special administrative region of China, the group folded on growing criticism of its activities having played a dominant role in the aggravation of unrest in the city during the 2019 riots, where a great number of local students were involved.

What do we think a union is? A union is in its most theoretical term an "interest group" – an organization of people who share a common trade or practice of employment. Unions may sometimes pursue action in order to defend their career interests against employers. Whilst this is naturally political in nature, a union normally focuses on protecting the specific "interests" of its members in regards to working conditions, labor rights and pay, among others.

However, unions can sometimes pose problems by going beyond these basic purposes and become overtly ideological or militant in nature, leading them to take actions or wield influence that poses a broader threat to society and national stability as a whole. The United Kingdom is an example of a country that has taken drastic action over the past few decades to curb the power of unruly trade unions, not least when they repeatedly brought the economy to a standstill in the 1970s and prolonged what was known as the "winter of discontent." 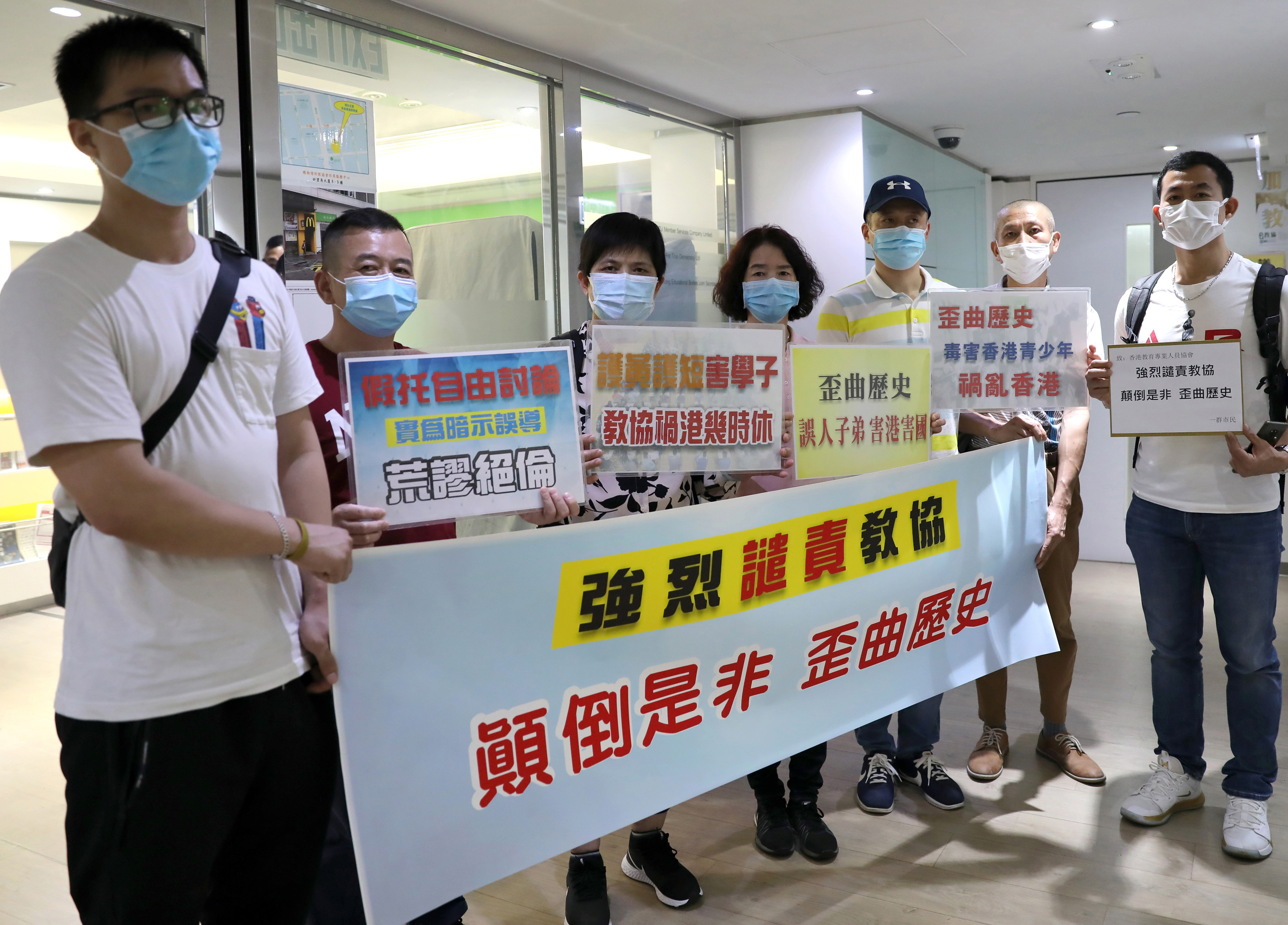 The Hong Kong Special Administrative Region has unique problems on this matter. Here, unions have become vehicles, not for professional goals but conduits for foreign influence in the pursuit of undermining China's national security and sovereignty, with various parties exploiting the city's previous loophole of lacking a national security law. The HKPTU is one of these organizations that have been used as a medium by the U.S. National Endowment of Democracy (NED) in order to infiltrate education and spread separatism on campuses.

As evidence, the NED "solidarity center" granted $350,000 to unions in Hong Kong in 2020 in the name of "promoting democratic and labor rights" and designed to "work with partners to provide immediate capacity-building support, organizational stability, and integration with the pro-democracy movement to newly founded unions" as well as to "challenge political retaliation by employers against workers based on their support or participation in the pro-democracy protests." In other words, the United States has actively been funding the riots in Hong Kong under the auspices of union activity.

The HKPTU itself is directly accused of promoting the riots and disseminating material among local students in 2019, showing its dangerous influence and lack of social responsibility. This is a widespread problem. Many teachers in Hong Kong have likewise refused to offer their allegiance to China and have subsequently indoctrinated children and students with anti-China ideas promoting separatism.

For example, the South China Morning Post in 2020 reported that a teacher falsely taught children that the Opium Wars were led by Britain to "ban smoking" in China as opposed to forcing them to buy it, showing how the curriculum in the city is corrupted by a mindset which promotes the legacy of imperialism, division of China and separatism in Hong Kong.

As a result of these activities, the union has been closed down. There is nothing wrong when stand up for your employment rights and benefit as a teacher. However, the organization has become a Trojan horse for state-sponsored riots by the United States in the bid to undermine the stability, security and well-being of Hong Kong. The city's education has been infiltrated, and this act is part of the broader effort to clean it up and to cast out the legacy of imperialism from this Chinese city.