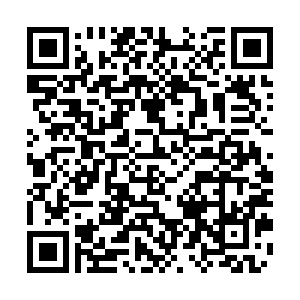 Japan held its first flame-lighting ceremonies for the Tokyo 2020 Paralympics on Thursday, with athletes waiting to learn whether spectators will be in the stands as the country battles a spike in virus cases.

Fans were banned from almost all venues at the pandemic-postponed Tokyo Olympics, which ended last Sunday, while athletes faced restrictions on movement and were tested daily.

The Paralympics are expected to take place under similar conditions when they begin on August 24, Japanese media said, with an official decision on spectators expected early next week.

Tokyo and five other regions are currently under a virus state of emergency, which bans bars and restaurants from serving alcohol and asks them to close by 8 p.m. 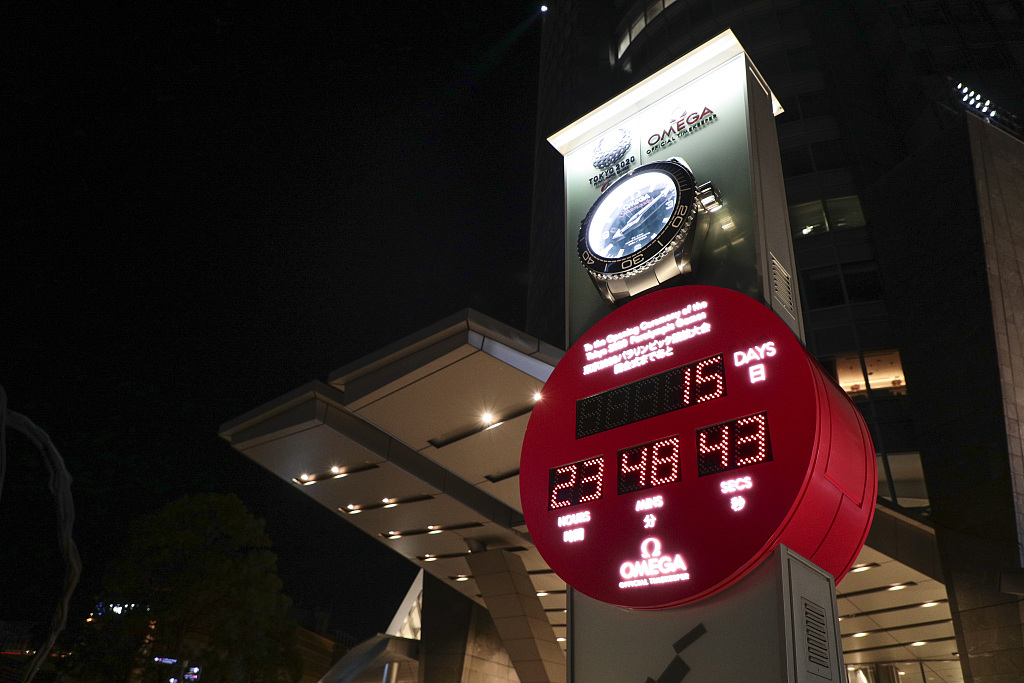 Instead of a traditional relay on public roads, "torch-kiss" Paralympic flame-lighting events will be held in towns and cities across Japan over the next week, with the flame transferred from torch to torch.

"We had planned to hold the Paralympic torch relay in Tokyo with some 700 torchbearers," said Tokyo Metropolitan Government official Koichi Osakabe.

"But because of the state of emergency, we decided not to do the relay on public roads." 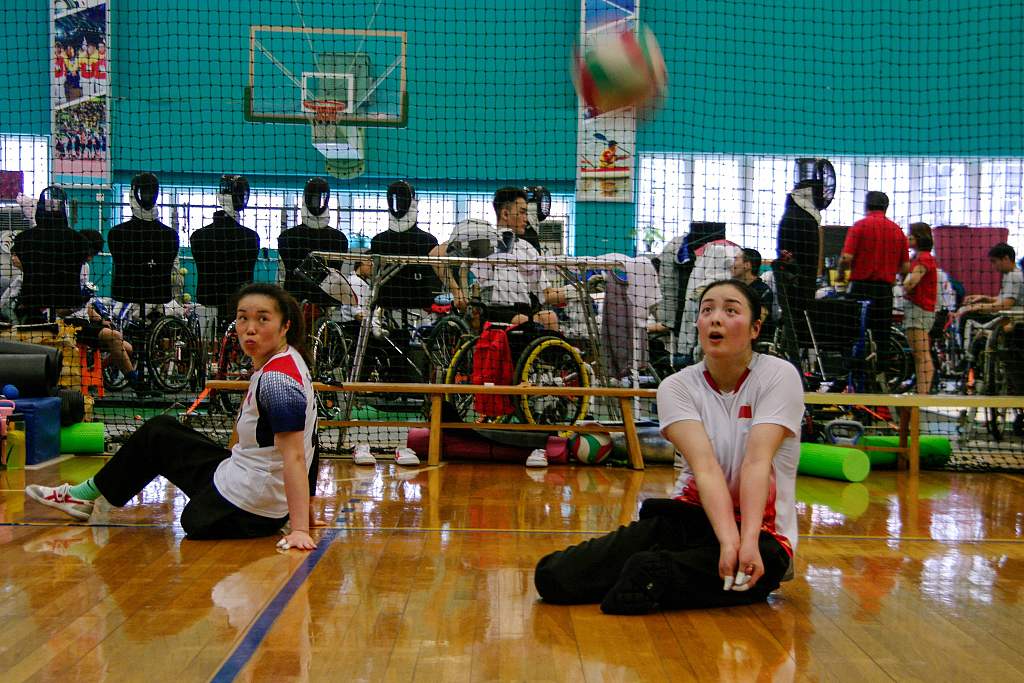 The emergency measures are scheduled to last until the end of August. Similar "quasi-emergency" measures are in place in other regions where cases are rising.

The remote city of Tono in Japan's northern Iwate region decided to open its Paralympic flame ceremony to the public, and was expecting a small crowd of around 50 people including officials.

"We wanted to have a diverse group of people, young and old, non-Japanese nationals and those with disabilities, to take part in the event," a local official was quoted as saying by AFP.

"We did not advertise the ceremony. We will take thorough anti-infection measures, of course."

Around 4,000 Paralympians and 12,000 officials, staff and media from overseas will be in Japan for the Games.

A total of 458 COVID-19 cases out of over 20,000 participants are reported for the just-concluded Olympics, most of which were not athletes but Games contractors and some officials.

Olympics organizers have denied any connection to rising virus cases in Tokyo, although some experts argue that holding the Games undermined the government's messaging on virus risks.